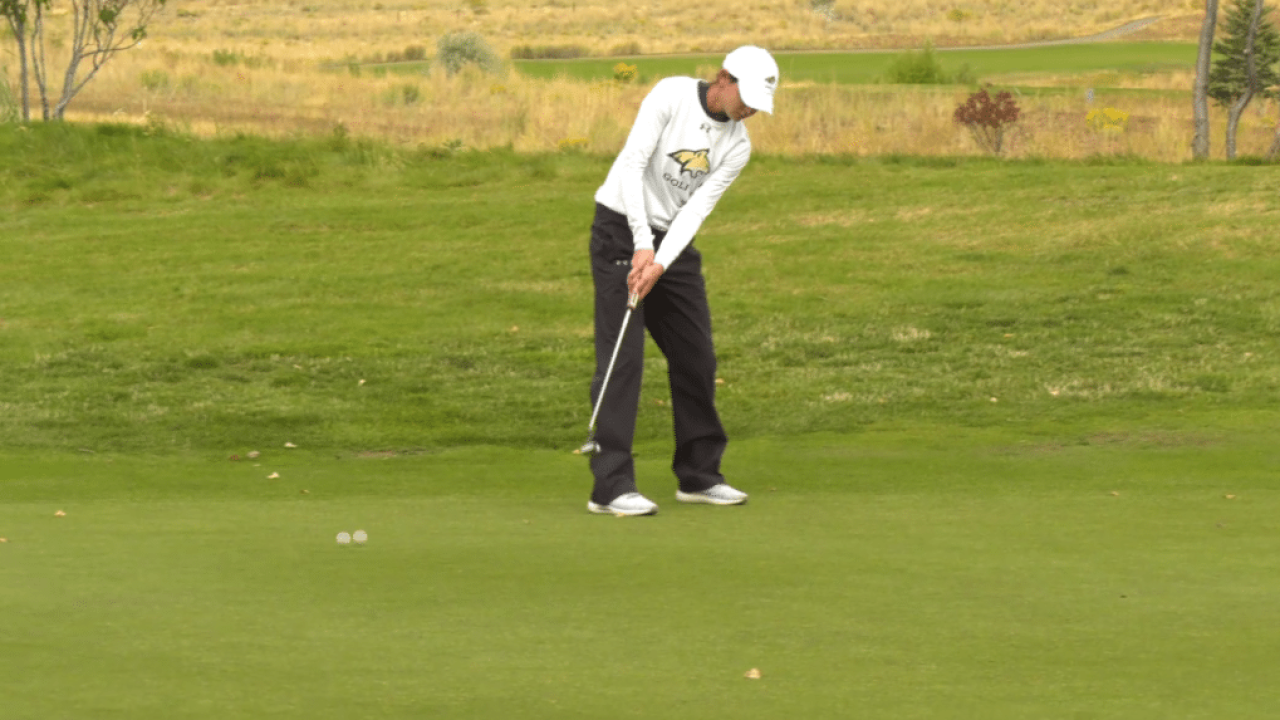 BOZEMAN -- A familiar name to the Bozeman golf scene is slated to join the Montana State University golf program when the 2020-21 season begins. Kameryn Basye, a 2018 graduate of Bozeman High School, has been admitted to Montana State and signed an athletic scholarship.

MSU head coach Brittany Basye announced Kameryn's addition to the team's roster for the upcoming fall semester on Thursday. Kameryn, the daughter of Brittany Basye, will be transferring to MSU after attending and playing at Weber State for two seasons.

"I am excited to have Kameryn back in Bozeman," Bobcat head coach Brittany Basye said. "I know she enjoyed her time in Ogden but wanted to be closer to home. I'm looking forward to working with her out on the course and seeing what she can do for us at MSU with her last two years of college eligibility."

Basye played in 14 total tournaments over the course of two seasons for the Wildcats. She improved her scoring average by nearly two strokes between her freshman and sophomore seasons for the Wildcats, registering a 78.61 average per 18 holes during the 2019-20 slate. Basye had the best showing of her collegiate career when she tied for 13th at the Battle at Old Works on Sept. 10 in Anaconda, Mont. Her best 54-hole tournament score was a 5-over-par 221 she recorded at the Rainbow Wahine Invitational in Hawaii this past October.

Basye helped lead Bozeman High School to two state titles as she completed her prep career in the fall of 2017. The former Hawk placed fourth at the state tournament as a sophomore, runner-up as a junior and took third place as a senior. She won seven tournaments over the course of her final two seasons at Bozeman High and represented Montana at the 2016 Junior Americas Cup.

Basye joins a group of three others that will be newcomers on the Bobcat golf team. Bailey Anderson (Queen Creek, Ariz.), Jordan Briggs (Livermore, Calif.) and Cora Rosanova (Bozeman, Mont.) signed National Letters of Intent with Montana State during the early signing period in November of 2019.