Harald Frey, Montana State holding each other accountable to get back in win column 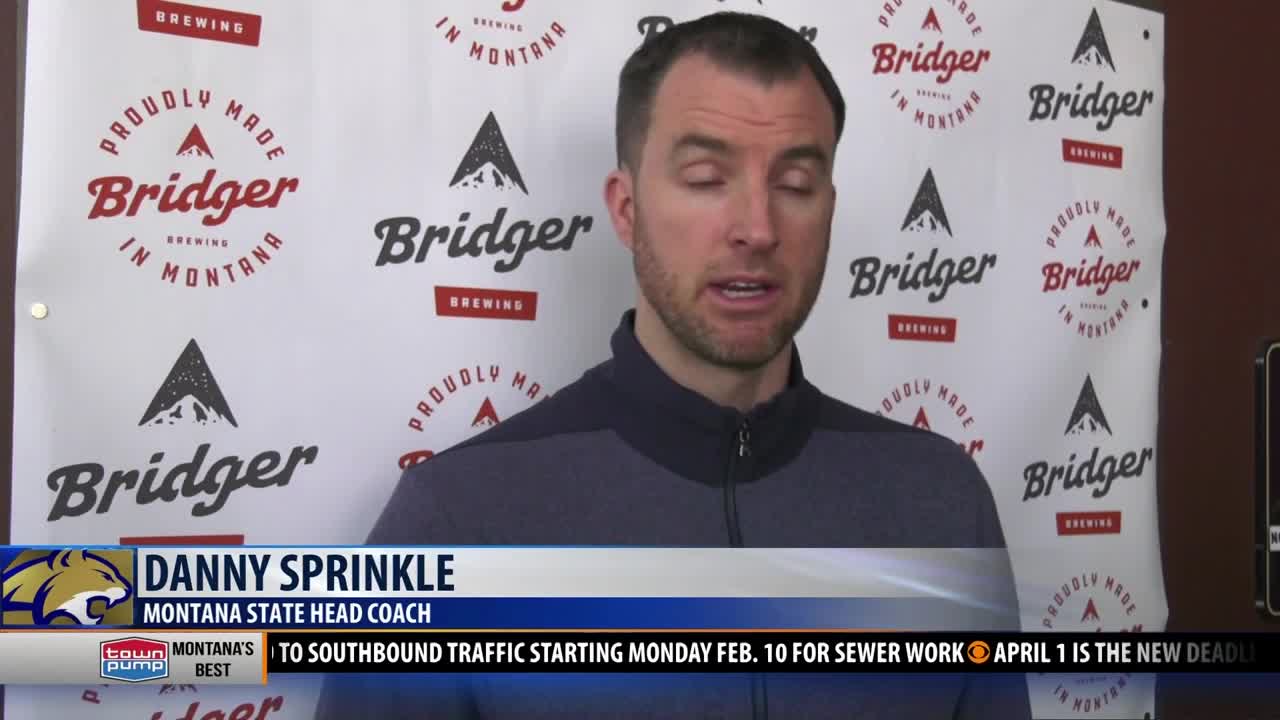 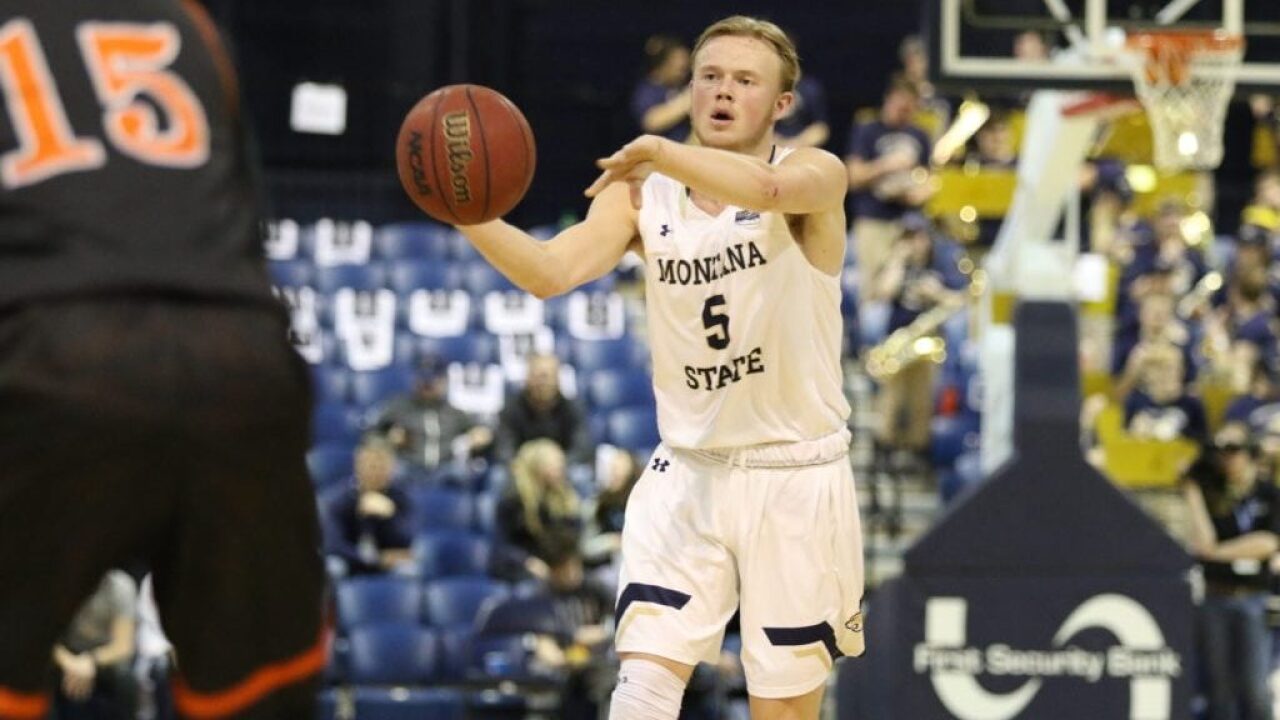 BOZEMAN — With Saturday’s tough loss to Eastern Washington on the road behind them, the Montana State Bobcats now shift their focus to a pair of home games this upcoming week against Idaho State on Thursday and Weber State on Saturday.

In the past, head coach Danny Sprinkle has challenge his guys with intense practices following a tough loss. But this time around it was the players themselves that set the tone and pushed each other to get back on the right track.

“I could feel their energy right when I walked in because even before I could see them on the court I could hear them talking, I could hear their energy," said Sprinkle. "And they rolled it out for the good hour and a half practice. It was Harald Frey leading it, which is no surprise. But even guys on the side, DK (Devin Kirby), Ladan (Ricketts), even some of the freshmen did a good job talking yesterday. In turn when they have that energy you don’t have to coach them as hard. They’re bringing it themselves and they’re getting each other better."