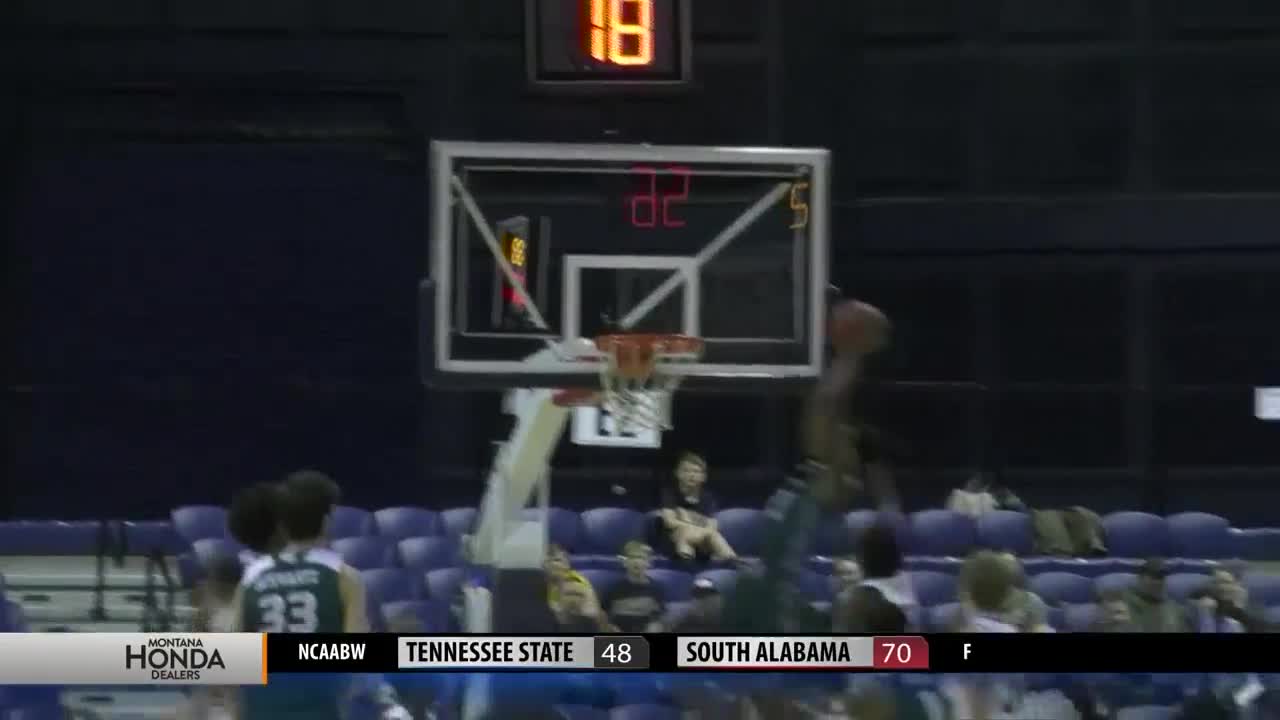 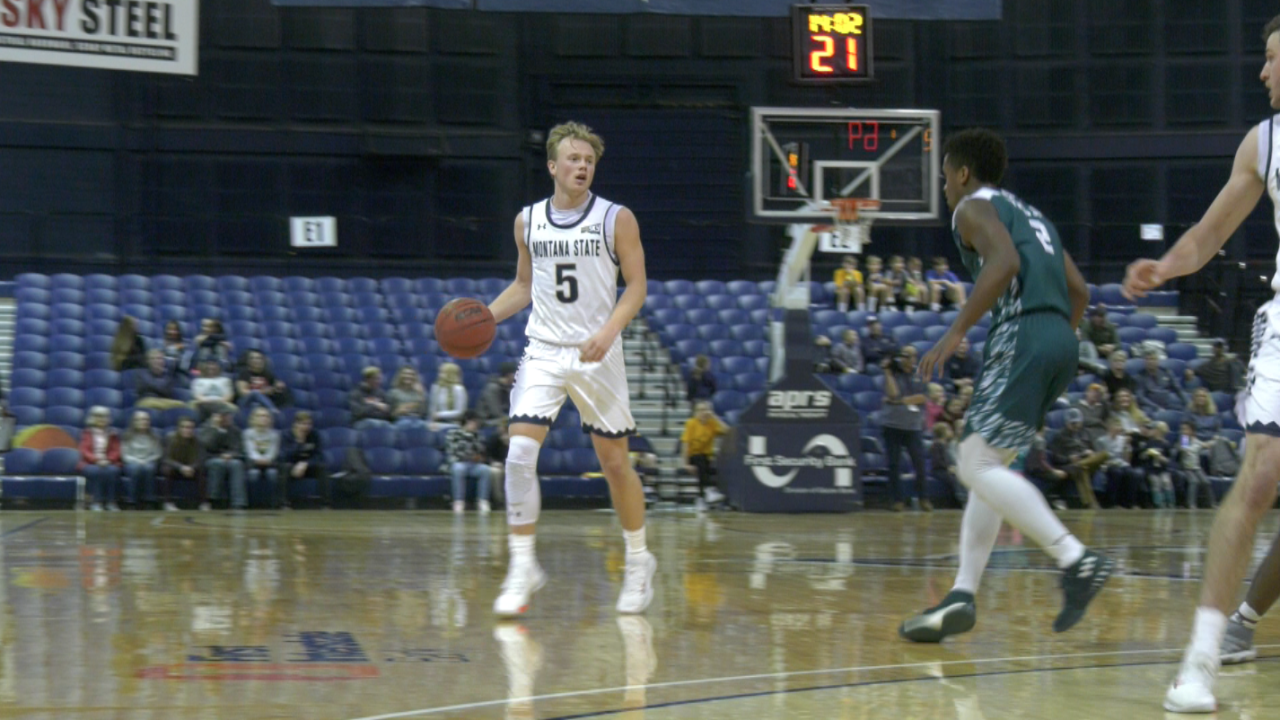 The contest opened with a 7-all tie but the Phoenix used a 7-0 run, starting five-and-a-half minutes into the game, to jump out to an advantage. Green Bay was triggered by a steal and layup by JayQuan McCloud. Amari Davis hit a jumper, then Cody Schwartz nailed a 3-pointer and a short jumper to give Green Bay a nine-point lead. MSU's Zeke Quinlan hit a jumper, but 3-pointers by Schwartz and McCloud gave Green Bay a double-digit lead it would never surrender.

Davis, a true freshman, scored 28 points for Green Bay on 13-of-18 shooting. He also added seven rebounds and three assists. Four other Phoenix scored in double-digits, led by McCloud's 18. Green Bay shot 61.5% on the night, but hit 67.7% of their shots before the half. The team connected on 10 of its 22 3-pointers, while holding Montana State to 43.6% shooting from the floor and 25% from the arc.

"Credit to them, they're a tremendous offensive team," Montana State head coach Danny Sprinkle said. "They play super fast, they put tons of pressure on your defense because they have five guys that can dribble, pass and shoot. They can play on the perimeter and you have to guard them all.

"They're dynamic and athletic and they were hard to stay in front of one-on-one. Once they start sharing the ball, it's hard to keep them from getting open shots."

Green Bay led 51-38 at the intermission and built the lead to 18 with a 7-2 run coming out of the locker room. Jubrile Belo hit a layup to stem the tide, then Amin Adamu's fast break layup that became an and-one followed by an and-one layup by Harald Frey cut the Green Bay lead to 10. The Cats seemed to receive a break when PJ Pipes missed a pair of free throws, but Josh McNair hustled after the long rebound and was fouled by Belo. On the inbounds play, McCloud nailed a 3-pointer then drilled another on the next possession. Schwartz hit a triple and Pipes made a short jumper, and the Bobcats never seriously challenged again.

"They had 21 assists," Sprinkle said. "When they're sharing the ball like that, you have to hope they're missing shots because they're really hard to guard."

Green Bay raised its record to 3-4 on the season, while Montana State falls to 5-3. The Bobcats host South Dakota State on Thursday at 8 p.m. in Worthington Arena before finishing non-league play at North Dakota State (Dec. 16) and CSU Bakersfield (Dec. 19).