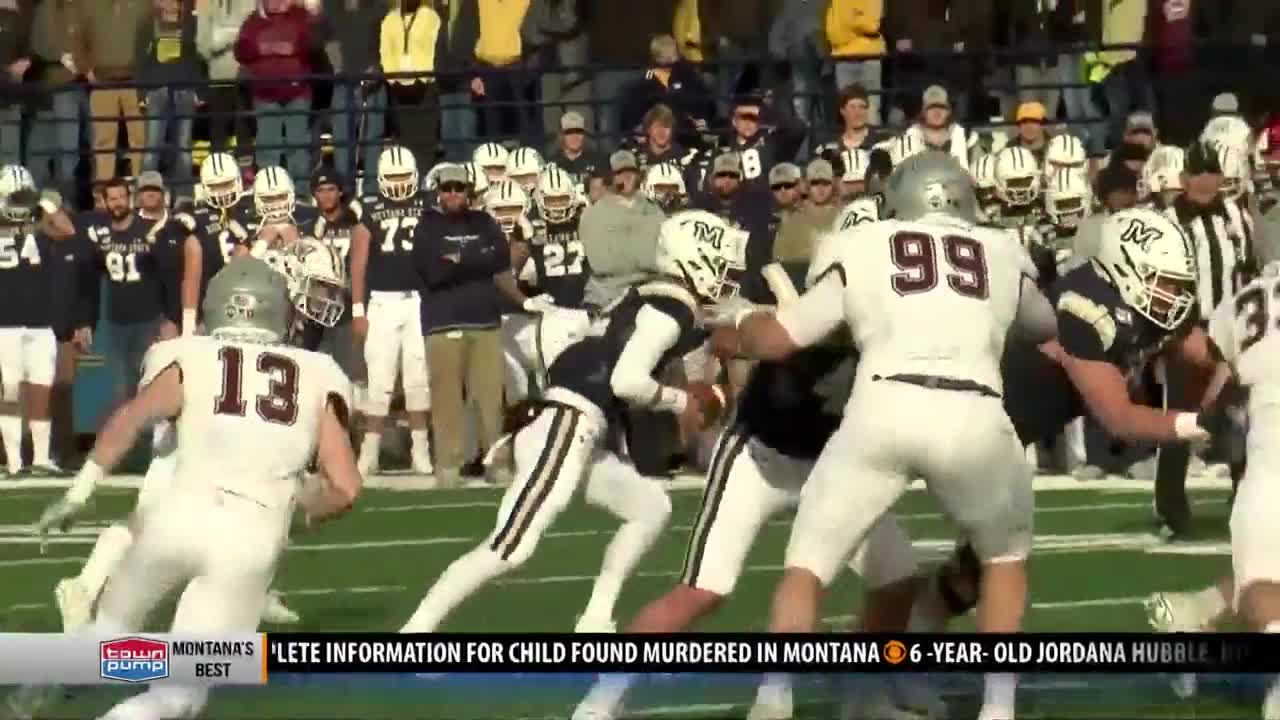 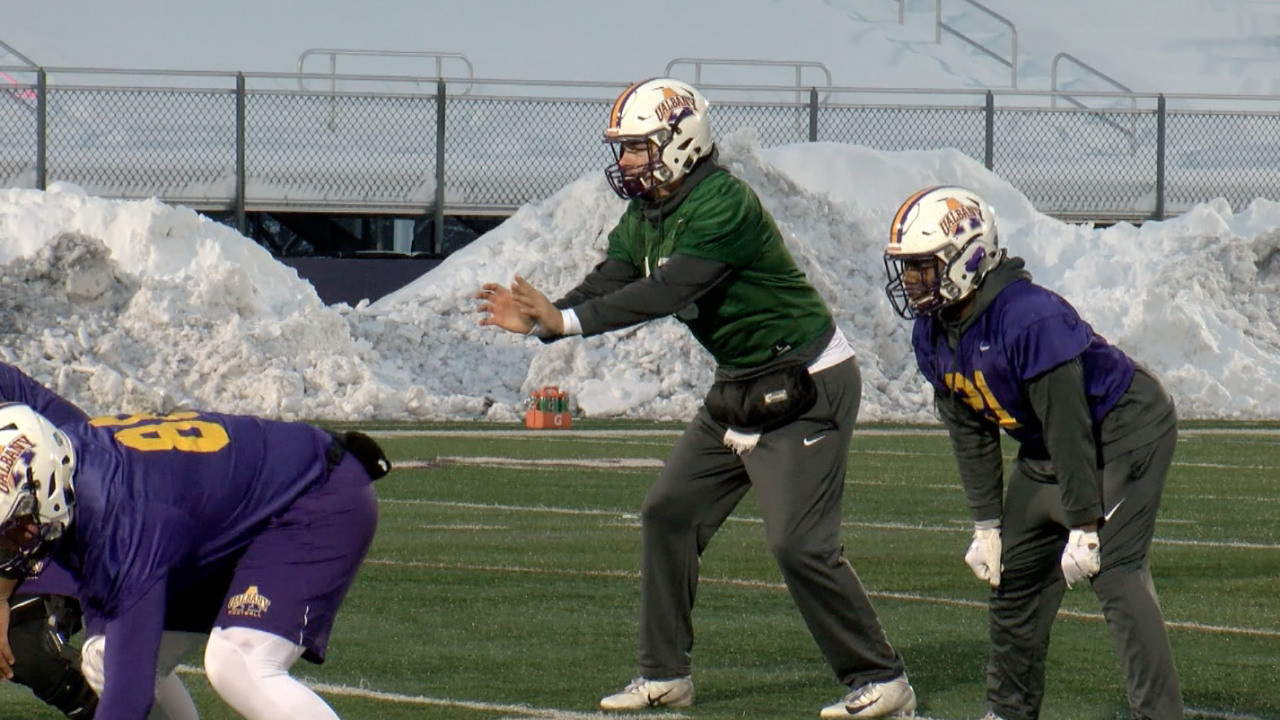 BOZEMAN -- The Montana State football team is in the final mode of preparation before facing off against Albany in the FCS Playoffs, and the Great Danes have caught MSU head coach Jeff Choate's eye.

“(Albany) very clearly deserved to be in the tournament with the way that they played in Round 1 and I think it’s going to be a very challenging matchup for us on Saturday,” said Choate.

Albany dominated Central Connecticut State 42-14 in the first round. The Bobcats knows they have to watch out for redshirt freshman quarterback Jeff Undercuffler, who tossed six touchdowns last week and leads the FCS in touchdown passes this season.

“He’s definitely shown some flashes of greatness, so we are going to have to get in his head like every other quarterback. If we can get to him, then I think it will throw their offense off,” said Bobcat senior defensive end Bryce Sterk.

MSU is going to throw a lot of trickery in the run game at Albany, and the Great Danes are emphasizing the fundamentals to counter it.

“I always tell the guys, ‘Don’t get bored doing the right thing.’ Sometimes they want to try to jump and make a play, but we’ve got to fit gaps, tackle well and try to frustrate them understanding that they are going to get yards and make plays,” said Albany head coach Greg Gattuso.

Every time an East Coast team comes to visit Montana, people always ask if can it handle the elements. Albany sits at only 100 feet of elevation, but Choate isn’t focused on that factor.

“I think all that stuff is overblown, I do. You’re going to be here for less than 24 hours -- I guess they are getting here on Thursday so maybe a whopping 36 hours. I don’t think that’s time for your body to get all jacked up on the elevation thing," said Choate. "This is about two teams between the white lines.”

Montana State and Albany kick off at 1 p.m. Saturday at Bobcat Stadium. The winner advances to the quarterfinal round of the FCS playoffs.