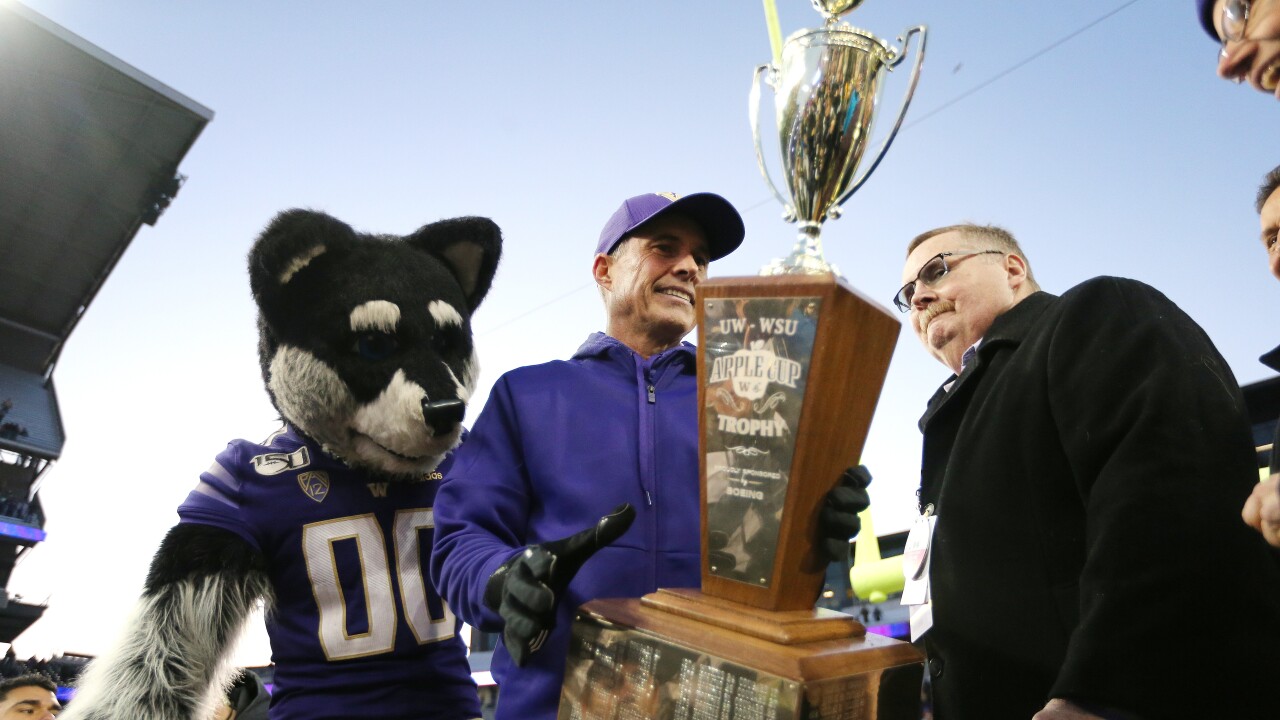 SEATTLE -- Jimmy Lake, who coached the Montana State secondary in 2005, will be the next head football coach at the University of Washington, the school announced Monday when Chris Petersen shockingly stepped down as the program's head coach.

Petersen has coached the Huskies for six seasons, leading the program to Pac-12 championships in 2016 and 2018, the 2016 College Football Playoffs and three consecutive New Year's Six bowl games. The Huskies won 39 games from 2015-18, the program's most ever in a four-year stretch. Petersen will coach through the Huskies' bowl game before transitioning "into a leadership advisory role for Husky Athletics," according to the media release.

Prior to becoming the coach at Washington, Petersen was at Boise State from 2001-13, the first five seasons as offensive coordinator and the the last eight as head coach.

Washington's defense has led the Pac-12 in total defense and scoring defense the past four years.

Current Montana State coach Jeff Choate worked with Petersen, Lake and Kwiatkowski at UW, coaching the Husky linebackers in 2014-15. He also spent time with Petersen at Boise State from 2006-11.

MSU defensive coordinator Kane Ioane also has UW ties, serving as the Huskies' defensive analyst in 2017-18. Ioane was a four-time all-American safety for the Bobcats playing in Kwiatkowski's defense in the early 2000s.

The Washington coaching staff also includes Junior Adams, who was a Bobcats wide receiver from 2001-02 and MSU's receivers coach from 2004-06.