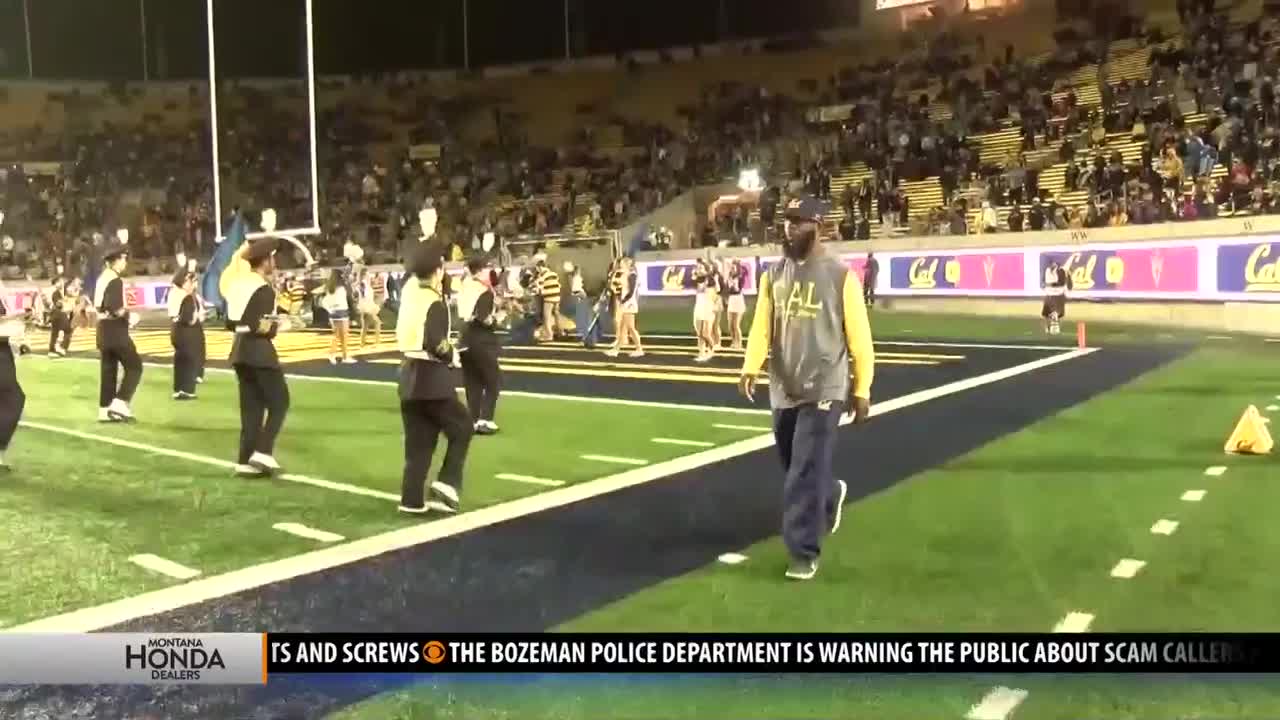 Alexander joined the Bobcats for one season in 2016 under head coach Jeff Choate before moving to the University of California to lead the secondary of the Golden Bears. Alexander helped Cal to a Redbox Bowl win over the University of Illinois this past season.

This isn't the first taste of NFL coaching Alexander has experienced. He was part of the Bill Walsh Diversity Coaching Fellowship where he spent time as a coaching intern with the Tennessee Titans in 2015 and Tampa Bay Buccaneers in 2016. He also played five seasons as a safety in the NFL. Alexander was drafted in the second round by the Detroit Lions in 2007 after a successful collegiate career at Boise State. He then moved around to play for Jacksonville, Carolina, Miami and the New York Jets.