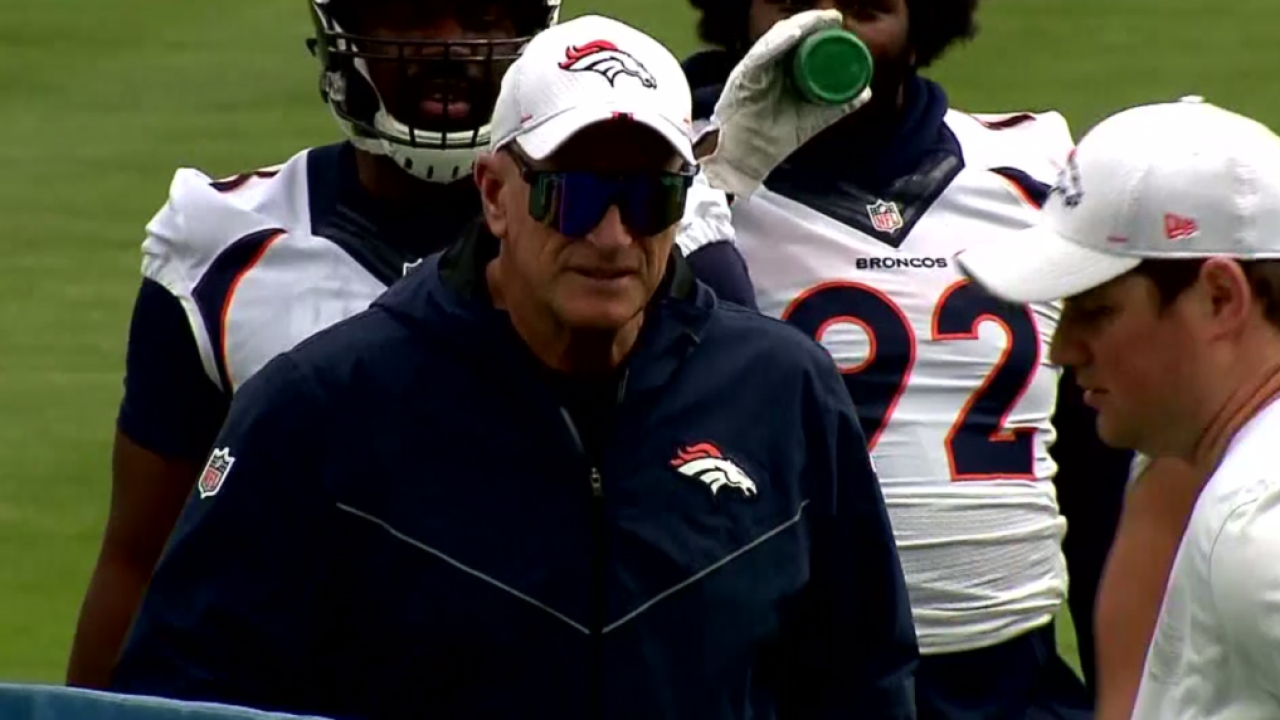 IRVING, Texas -- Former Montana State Bobcat Bill Kollar will again have a chance to earn his way into the College Football Hall of Fame. The National Football Foundation (NFF) and College Hall of Fame announced its 2021 ballot on Tuesday.

Kollar was one of 99 players nominated from the divisional ranks, where 33 coaches also made the ballot. Seventy-eight players and seven coaches from the Football Bowl Subdivision (FBS) will also have a chance to be enshrined through the membership voting, which runs through July 7. Voting results will be submitted to the NFF's Honors Courts, which will deliberate and select the 2021 Hall of Fame class.

“It’s an enormous honor to just be on the College Football Hall of Fame ballot considering more than 5.4 million people have played college football and only 1,027 players have been inducted,” NFF President and CEO Steve Hatchell said in a release. “The Hall’s requirement of being a First-Team All-American creates a much smaller pool of about 1,500 individuals who are even eligible. Being in today’s elite group means an individual is truly among the greatest to have ever played the game, and we look forward to announcing the 2021 College Football Hall of Fame Class Presented by ETT early next year.”

In 1974, Kollar was named the Senior Bowl most valuable player, the first defensive player to collect the MVP award. He was inducted into the Montana State Hall of Fame in 1988, and his No. 77 was retired by Bobcat athletics, one of only four jerseys in program history to be enshrined.

Kollar was a 1974 draft pick of the Cincinnati Bengals, playing for the organization for four years before being traded to the Tampa Bay Buccaneers, where he played from 1977-81. He has spent more than three decades coaching, with the past 30 years spent coaching defensive lines in the NFL.

He is currently the defensive line coach for the Denver Broncos and has held the position since 2015.

The ballot, which can be found by clicking here, was sent to more than 12,000 NFF members and current Hall of Famers, who will submit their votes for the Honors Courts to deliberate. The 2021 College Football Hall of Fame class will be announced in early 2021, with the official induction scheduled for the 64th NFF Annual Awards Dinner on Dec. 7, 2021.