'Don't back a Bobcat into the corner': Montana State cruising to playoffs 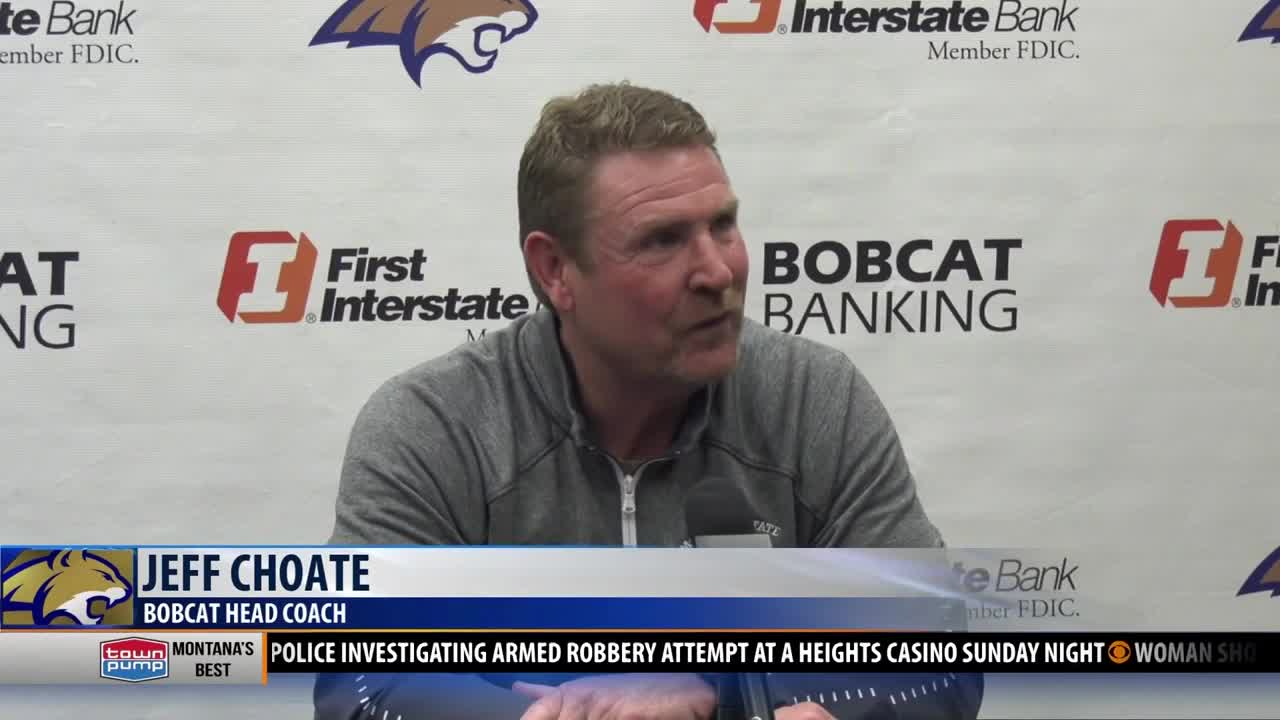 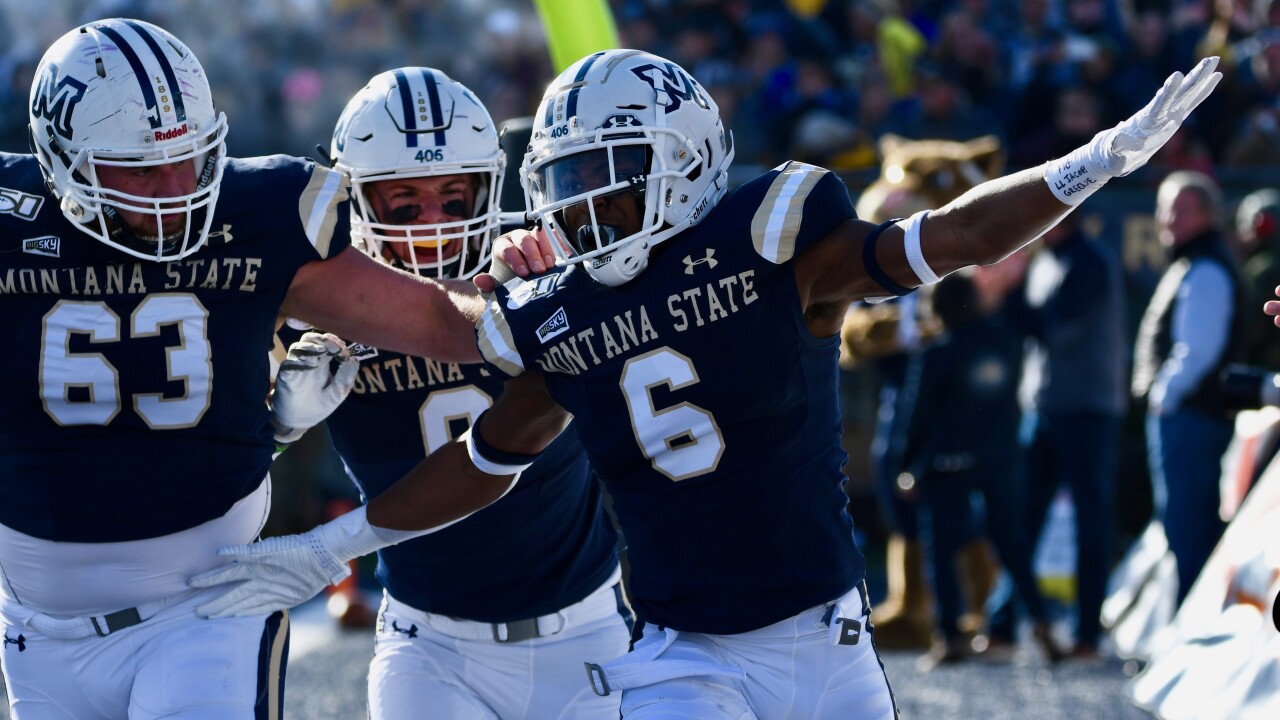 BOZEMAN -- Montana State football is back in the FCS Playoffs for a second straight year and this year earned a first-round bye as the No. 5 seed.

A month ago, the Bobcats were on a downhill trend, losing back-to-back games to Sacramento State and North Dakota. But since then they have turned a corner, winning four straight, three of those games by 30 or more points.

Some started to doubt the Bobcats, many thought Montana would win the Cat-Griz rivalry game in Bozeman last weekend, but MSU coach Jeff Choate has a simple explanation of how it's turned around.

"Don't back a Bobcat into the corner, I guess that would be the best way to describe it," Choate said. "We'll focus, we'll do what we have to do, block the outside noise out and just remember that all we can control is what we do right now in terms of our preparation, our energy, our effort and don't get consumed with, 'What if?' All these projections -- 'Well hey, what if this happens? Then this happens?' -- It doesn't matter. If you don't win this rep, none of that is going to take place anyway. So stay in the moment, live in the now and let's just go get it done."

In last year's FCS Playoffs, the Bobcats won their first playoff game in six years, defeating Incarnate Word at home, before falling to North Dakota State in the second round. Now the Bobcats receive a first-round bye and will face the winner of Albany and Central Connecticut State in Bozeman on Dec. 7.