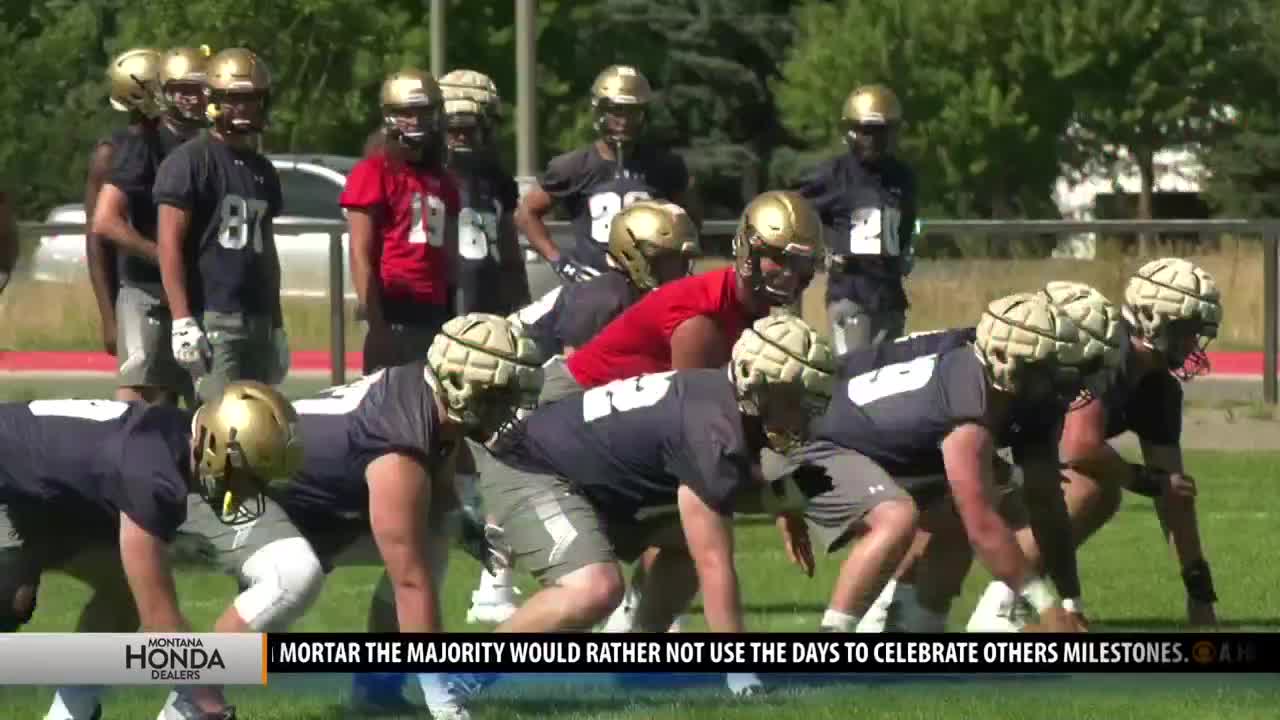 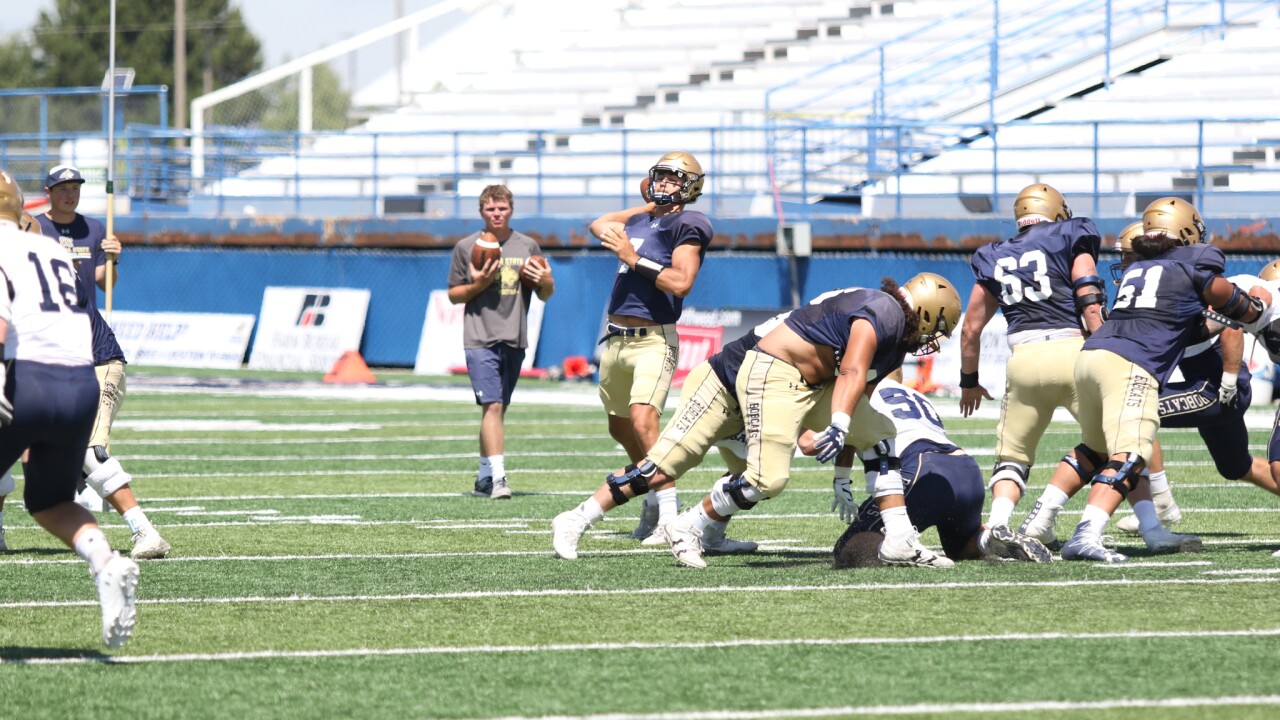 It took a couple days, but the fourth-year coach named his starter on Monday, announcing redshirt freshman Casey Bauman had won this fall's competition with sophomore Tucker Rovig.

"I was really impressed with both young men, because we talked about it and I said, 'Hey, I'm not so sure that there's a body of work, a huge body of work that's going to say this, that and the other thing, but I think that what's best for our team right now is to make a call and move forward.' And both of them agreed. Both felt like, 'Yeah, you're right, coach,'" Choate said. "I think, in fairness to Kevin Kassis and Travis Jonsen and our tight ends and our offensive line, for us to start to get the reps that that individual's going to need, that's going to be important."

Rovig had the experience edge heading into fall camp having appeared in five games last season for the Bobcats. He completed 42 of 68 passes for 584 yards, four touchdowns and two interceptions. It was a true competition through the first 10 days of August, though, with Rovig and Bauman splitting first-team reps.

Bauman completed 6 of 11 passes for 77 yards, two interceptions and one touchdown in Saturday's scrimmage. Rovig was 3-of-7 passing for 14 yards and one interception.

"I think (Bauman's) done a really nice job from spring to summer to fall camp of just understanding schematically of what we're trying to get done, taking what the defense gives us, making good decisions with the ball in his hand, having that demand and command in the huddle where guys are going to follow him every time he's calling that football play," MSU offensive coordinator Matt Miller said. "In terms of some of the intangible stuff he has on the field, he's got a really live arm and he makes some of those throws down the field that's going to help us be a more dynamic offense, being able to run the ball, take our vertical shots."

Troy Andersen served as Montana State's starting quarterback last fall and had a banner year. Andersen played in 13 games, helping lead the Bobcats to the FCS playoffs, where they defeated Incarnate Word in the first round before losing to eventual champion North Dakota State in the second. A run-first threat, Andersen carried the ball 206 times for 1,412 yards and 21 touchdowns. He was 115-of-208 passing for 1,195 yards, three touchdowns and seven interceptions.

Andersen is moving back to his natural position of linebacker this fall, though Choate has indicated the Dillon native will still have a role in the Bobcats' offense.

Bauman will be MSU's fourth season-opening starting QB in four years under Choate. Andersen got the start in the 2018 opener, Chris Murray in 2017 and Tyler Bruggman in 2016. Dakota Prukop was the last Bobcat passer to start in back-to-back season openers, getting the starts in 2014 and 2015.