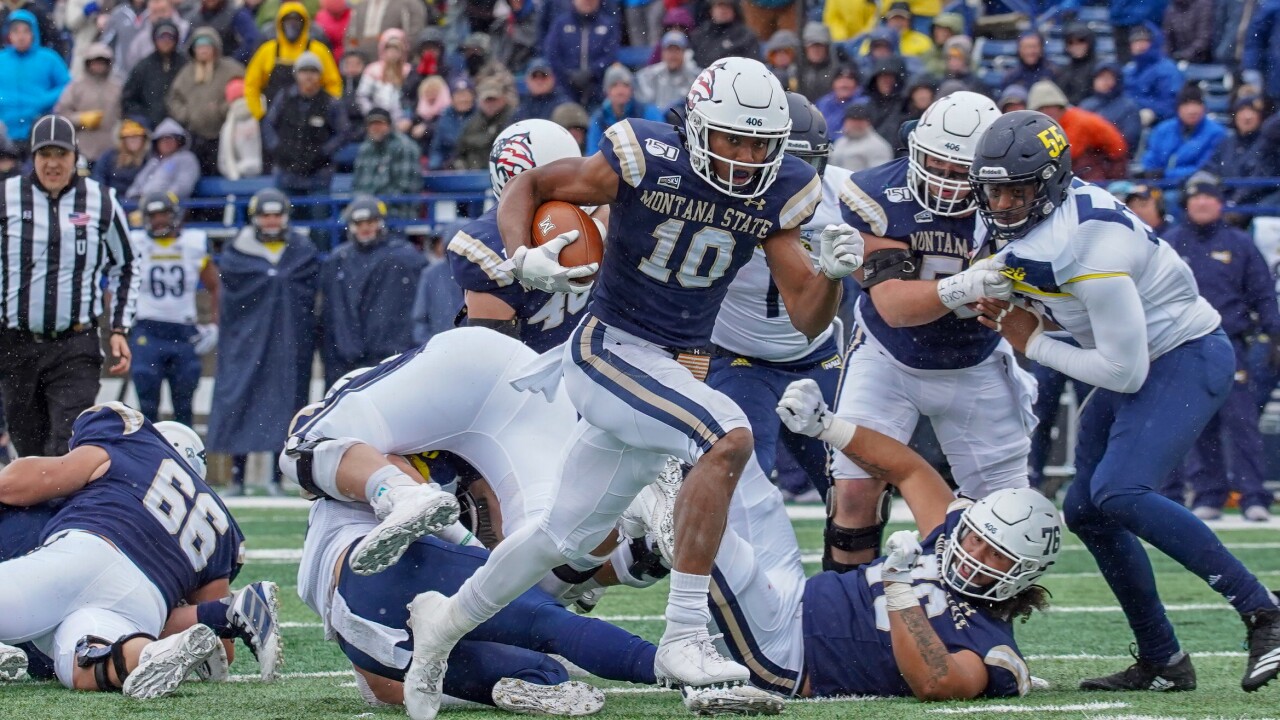 Jonsen was waived with an injury designation.

After Jonsen signed in an April, he was thankful for the opportunity to sign with the Bucs and was excited to be on the field with the likes of Tom Brady and Rob Gronkowski.

“Just to even be on the same field as them is a blessing and to get a spot would be another blessing," Jonsen said back in April.

The former all-Big Sky Conference player was most recently seen in the Bucs' Tom Brady hype video on social media, but he'll now look to latch on with another team.