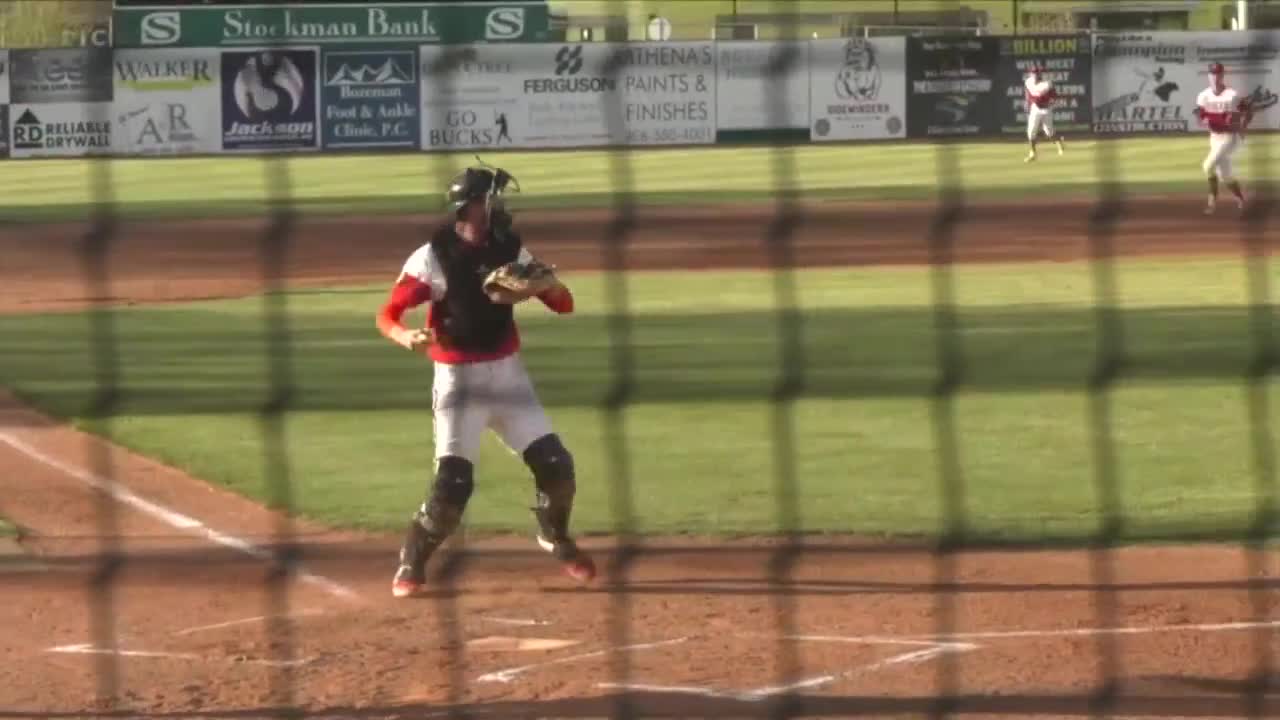 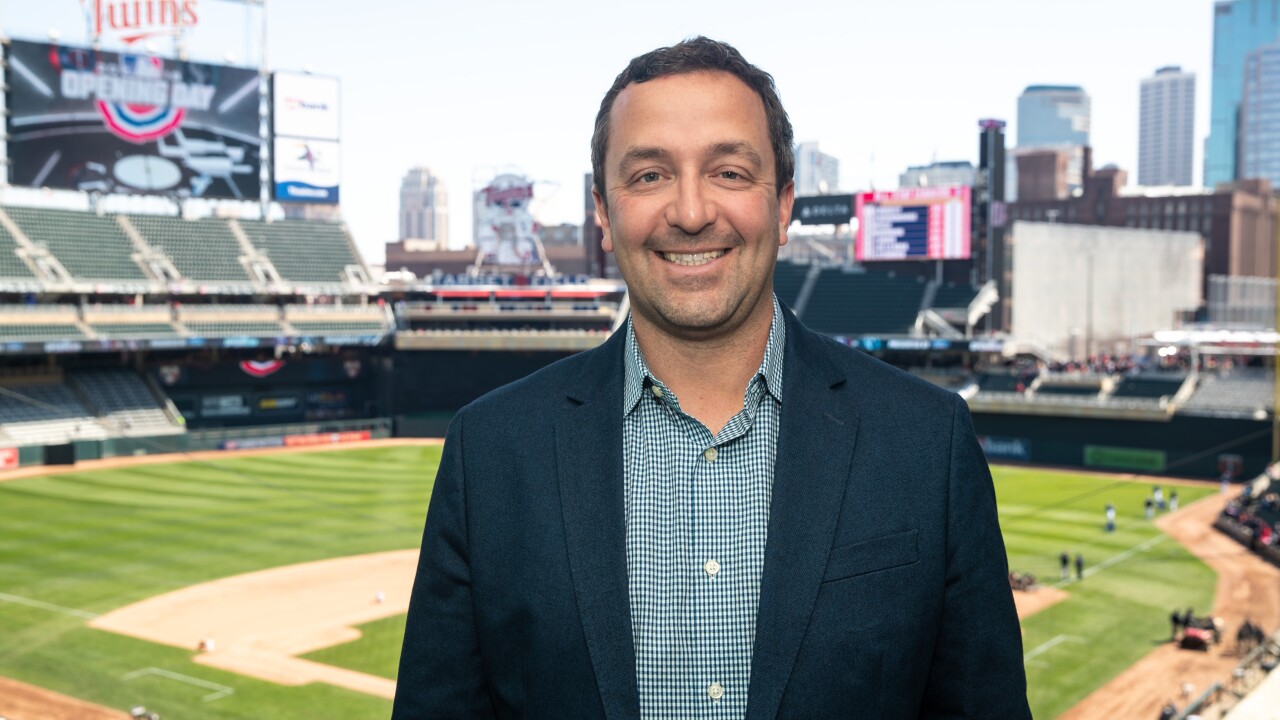 BOZEMAN — Bozeman native Kris Atteberry, who now works for the Minnesota Twins Radio Network, has a favorite moment in his broadcasting career: the opening kickoff in the 2003 Cat-Griz football game.

“My favorite broadcasting moment remains and probably will always be the Corey Smith kickoff return touchdown against the Grizzlies that they still play as part of the hype video," Atteberry recalled. "I just go, 'Corey Smith, this place is off the hook!' And then that was it, that was probably my favorite moment in broadcasting.”

Atteberry’s first broadcasting gig was with the Class AA American Legion Baseball Bozeman Bucks, who weren’t nearly as good as the back-to-back champs are now. His first game ever he learned a big lesson.

“First pitch gets fouled back into the net, hits the Mountain Dew, knocks it over, soaks everything at the table, and the guy looks at me at the table and goes, 'First lesson, never put a drink by your scorebook,'" said Atteberry. "That was it, that was the first game.”

Safe to say after Atteberry’s first game broadcasting, it’s been a lot better. However, it took a while. His career had various stops after graduating from Stanford. He was in places like Cody, Wyo., and Sioux Falls, S.D.

“I told myself I would give it five years and if I wasn’t advancing, my backup plan was to go back to Montana, teach English and coach basketball," he said.

With people he knew getting big-time baseball jobs, Atteberry’s wife gave him a little ribbing.

“She goes, 'I don’t think you're as good at this as you think you are,'" Attebery said. "And I said, 'Maybe I’m not,' and then a couple years later I got this (job with the Twins).”

Now, Atteberry is in his 14th year with the Twins doing pre- and post-game for the Twins Radio Network, and he does quite a few play-by-play games, as well.

Although his dream job of being a full-time play-by-play guy has yet to come to fruition, he still has a ton of fun on the job.