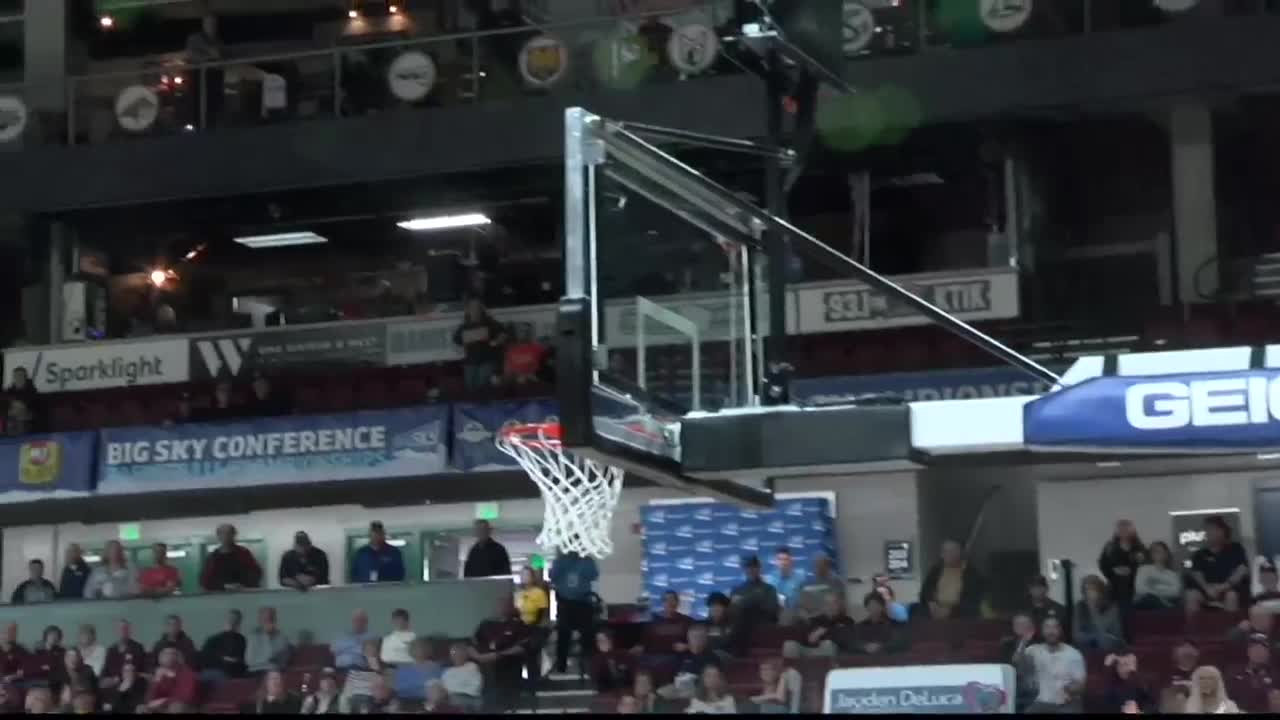 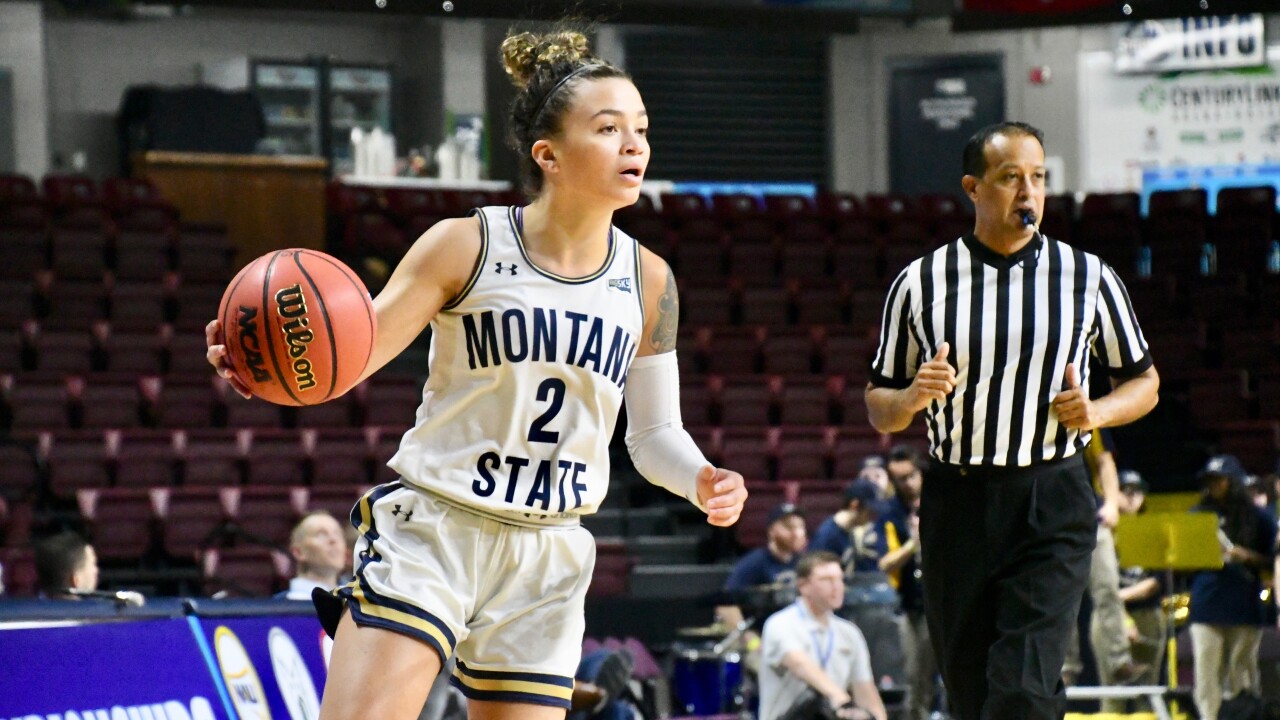 BOISE — When it came down to the final moments of a tight game in the quarterfinal round of the Big Sky Conference women’s basketball tournament, Darian White felt right at home.

“All I can say is I’m glad she’s on my team, our team,” MSU coach Tricia Binford said of White, who on Monday was named the conference’s freshman of the year. “She’s a heck of a competitor. This kid is a winner. Ball’s in her hands for a reason, but also our defense starts with her. This kid makes plays, she finds ways, she’s truly special.”

“It was really fun (playing back in Boise), but I can’t let that get too much of a distraction,” White said. “We’re here for a business trip, not for me to have fun at home. Staying focused as a team, getting things done is really my main focus.”

White played past her years on Tuesday, helping stabilize the Bobcats on both ends of the floor. The box score will show her steady offensive performance — 19 points, six rebounds and three assists — but she was equally important, if not more so, on the defensive end.

When MSU needed stops, it was often White leading the charge. The Bobcats forced Northern Colorado into 21 turnovers and turned them into 22 points. That — along with the efficient 23-of-29 performance at the free throw line — proved to be the difference in the game.

“Obviously you’ve got to work through the jitters early on,” Binford said. “There was a late, second-half timeout, I just felt like I needed to take the time, felt like we were starting to tighten up a little bit, like, ‘Oh yeah, we could lose here.’ And it’s that time of year, everybody can lose. But I wanted to get our minds on, we could also win this and finish this and how we’re going to attack this. That’s the mentality I’ve got to keep these kids on for 40 minutes: just trusting the process of what they do, trust in each other. And I thought they did that down the stretch.”

MSU got out to a hot start to build a 12-5 lead less than five minutes into the game, but that would be the Bobcats’ largest advantage of the day. Northern Colorado chipped away through the remaining five minutes and ultimately took a 20-18 lead into the second quarter.

By halftime, the Bobcats were back in front 37-34. They never trailed the rest of the way despite making just 6 of 29 shots in the second half.

“I’m not going to lie to you, I think some possessions we didn’t even know the score, because you can’t really see it at all times. Until a timeout, it’s like, ‘Dang, it’s a two-point game.’ I think that’s a good thing for us, because we don’t care what the score is. We haven’t all year,” said MSU senior Fallyn Freije, the league’s most valuable player. “If it’s a defensive possession, we want to get a stop every time down the court. I think, really, this game was really good for us to focus on that every time down the court, doesn’t matter the score, doesn’t matter what happens on offense, anything. We just need every single person’s best on every possession, and I definitely think we got our defense going again, but Northern Colorado played a heck of a game, as well.”

Freije was her typically solid self, recording 15 points and 12 rebounds, and she got supplemental help on the interior from Blaire Braxton and Madison Jackson, who came off the bench to combine to score 15 points. Oliana Squires, who scored seven first-quarter points, finished with 13 for the Bobcats.

Jasmine Gayles scored a game-high 21 points for Northern Colorado and Alexis Chapman added 14, but the duo couldn’t get the Bears over the hump.

“I try just to remember in practice the reps that I’ve been doing, try not to think about it too much,” White said of her mindset at the free throw line. “And I have (Freije) in my ear the entire time telling me how special I am, how confident I need to be and just to shoot how I normally shoot.”

The Bobcats (24-6) will now their attention to the semifinal round, where they will play Northern Arizona (16-14). Tipoff is scheduled for 5:30 p.m. Wednesday.