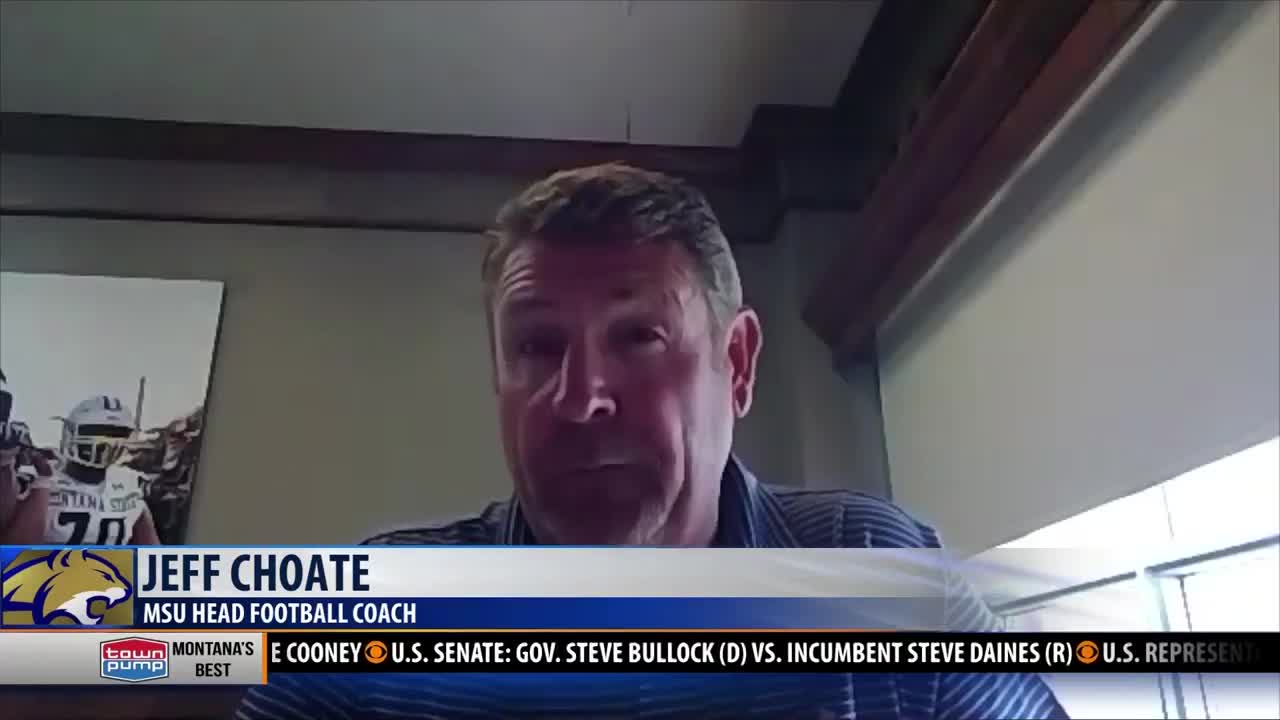 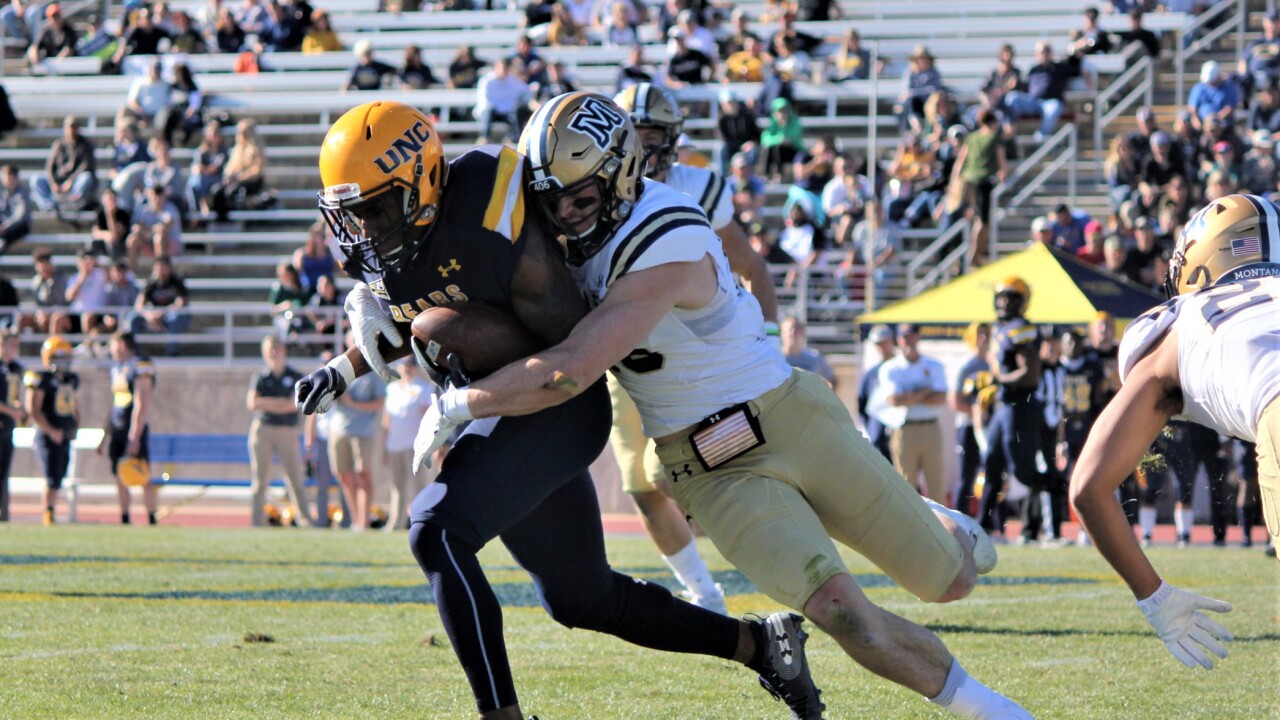 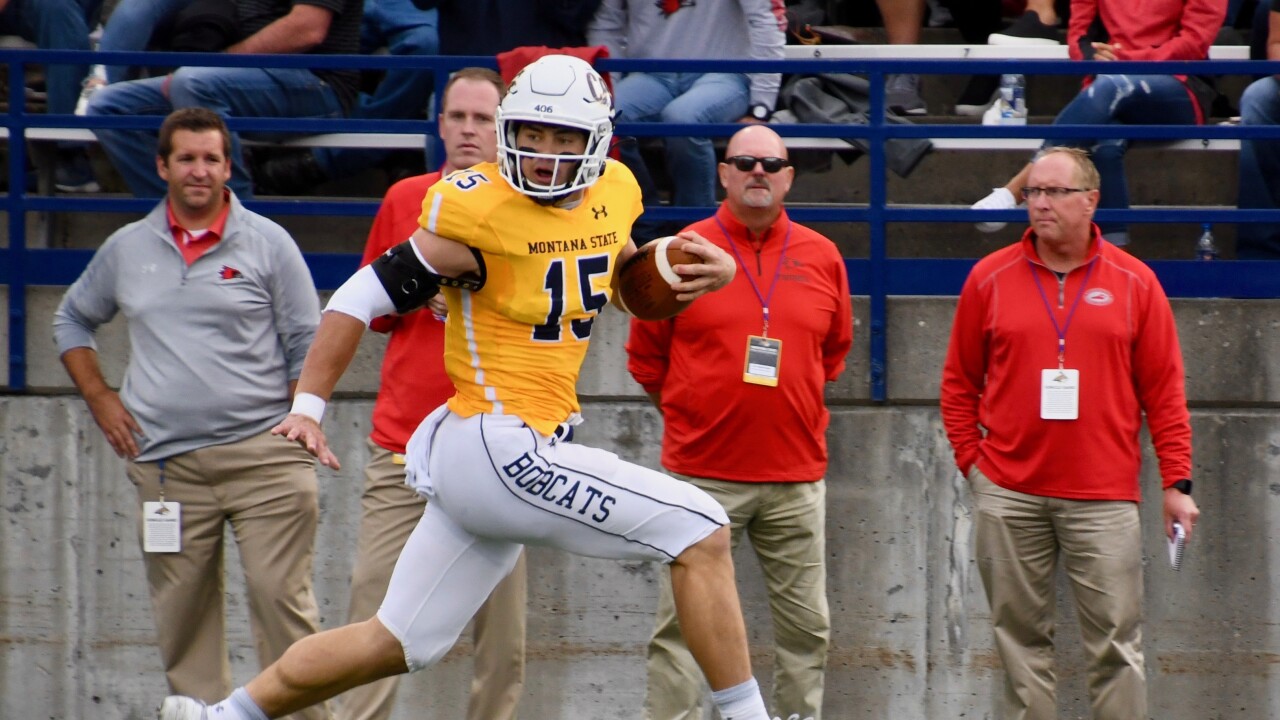 The Bobcats plan to redshirt first-team all-American Troy Andersen after their star two-way player underwent surgery for a lower extremity injury in early May.

"Right now, the plan is for Troy to redshirt for the 2020 season and complete his eligibility in 2021," said Choate.

Due to COVID-19 the surgery was delayed. The operation likely should have happened in February, but it did not happen until early May.

"He might have missed some preseason stuff (if Andersen had had surgery in early February). That surgery, because of COVID-19, didn't occur until two and a half weeks ago, and talking to the doctors (it) sounds like if we get him back at all, it will be in the playoffs," Choate said.

It was an injury that originally happened in the UC Davis game back in the middle of November. Andersen missed the Bobcats' final four games of the 2019 season, including their 48-14 win over rival Montana and their three playoff games. MSU's season ended with a 42-14 loss to eventual champion North Dakota State in the FCS semifinal round.

"The information that we had from the physicians were that this would be an injury that would heal with time, it would not require surgery," said Choate.

The news is a huge loss for the Bobcats this upcoming season. Andersen, a Dillon native, has proven to be one of the most versatile players in the Big Sky Conference the past three seasons. He was the league's freshman of the year at running back in 2017 and then played quarterback in 2018, scoring a school-record 21 touchdowns. He played linebacker last season, recording 6.5 sacks and 11.5 tackles-for-loss, while also getting time in the offensive backfield. Andersen was a first-team all-Big Sky linebacker and HERO Sports named him an all-American.

"He's as talented of a football player that I have ever coached," said Choate.

The Bobcats, who went 11-4 last season, are scheduled to kick off their 2020 season against Long Island University on Sept. 5.