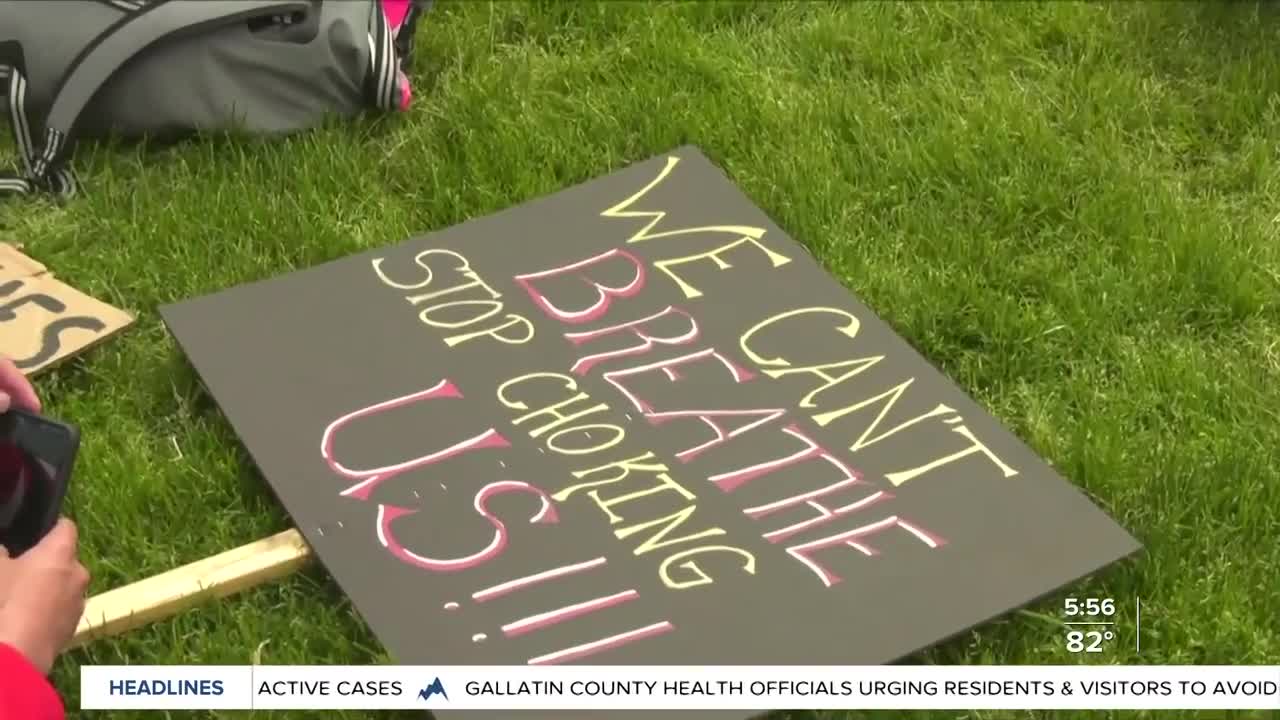 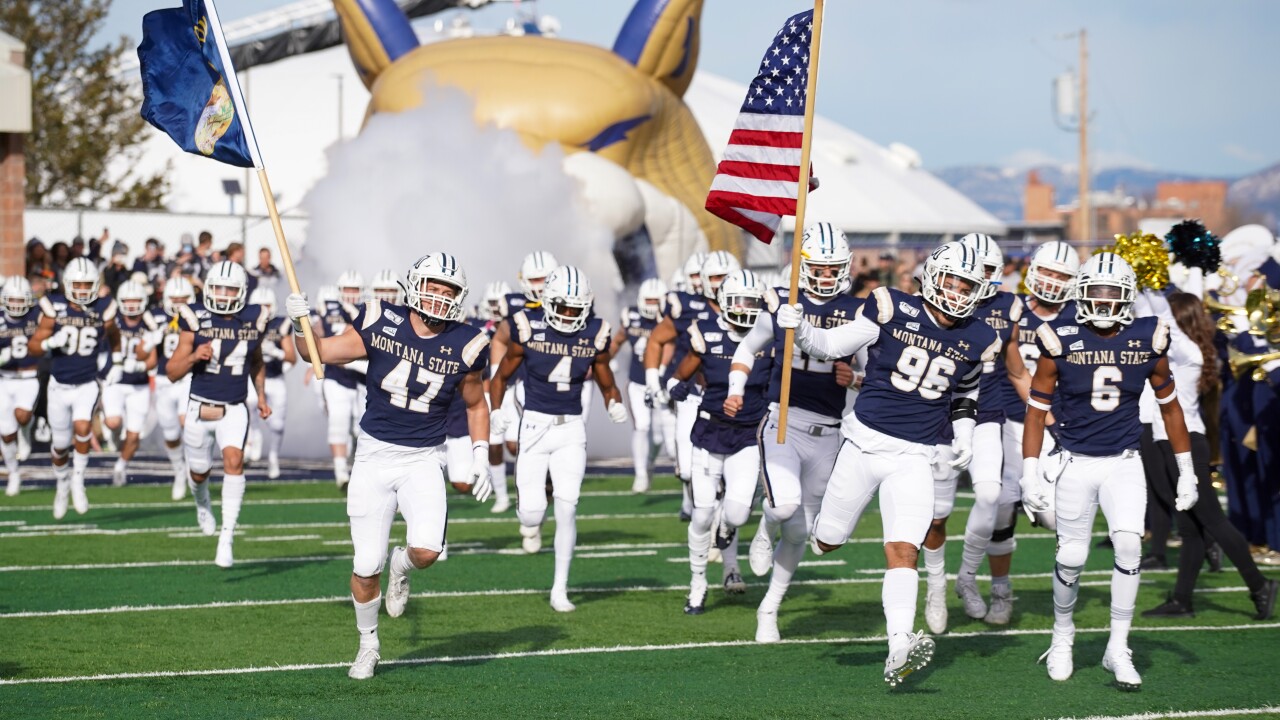 BOZEMAN — Montana State redshirt freshman Jaharie Martin has had quite the offseason. One thing he has had to do is get used to Bobcats new running backs coach in Jimmy Beal.

Martin considers himself a power running back, but Beal wants him to round out his game.

“He wants me to be able to catch out the backfield, do all the inside zone, outside zone -- just like the ordinary backs do,” he said.

Learning to adapt his game is nothing compared to what happened to Martin in early June.

Martin found himself making a speech in response to the death of George Floyd in Auburndale, Florida, 20 minutes away from his hometown of Lakeland.

“I would have felt bad if I didn't at least protest during this time or like say something, so the next day there was a protest in Auburndale," he said. "I actually didn’t plan on speaking, but they just put me on the spot. I just said what came to me.”

After missing the protest in Lakeland, he knew that he could still use his voice and platform for good

“I’m a prominent figure in my community," said Martin. "I don't say a lot, I don’t talk a lot. I know when I do, people listen. I just took that as an opportunity for people to see my story, learn my story.”

Martin discussed being racially profiled when he was 11 years old, and, for that, the leadership at MSU commended him.

“After I made that little testimony back in Florida, a couple of my administrators reached out to me and commended me for that," he said. "(Montana State head football coach Jeff Choate) always pushes us to speak our minds, because at the end of the day we’re all people and our opinions do matter.”

With four years of eligibility left, this isn't the last Martin will strive to do good on and off the field.

“Me and some teammates have put like some ideas in the air, but nothing really in motion yet," Martin said about future plans for speaking out. "I kind of want to wait until this COVID stuff clears up.”

He was proud to see the city of Bozeman have its rally.