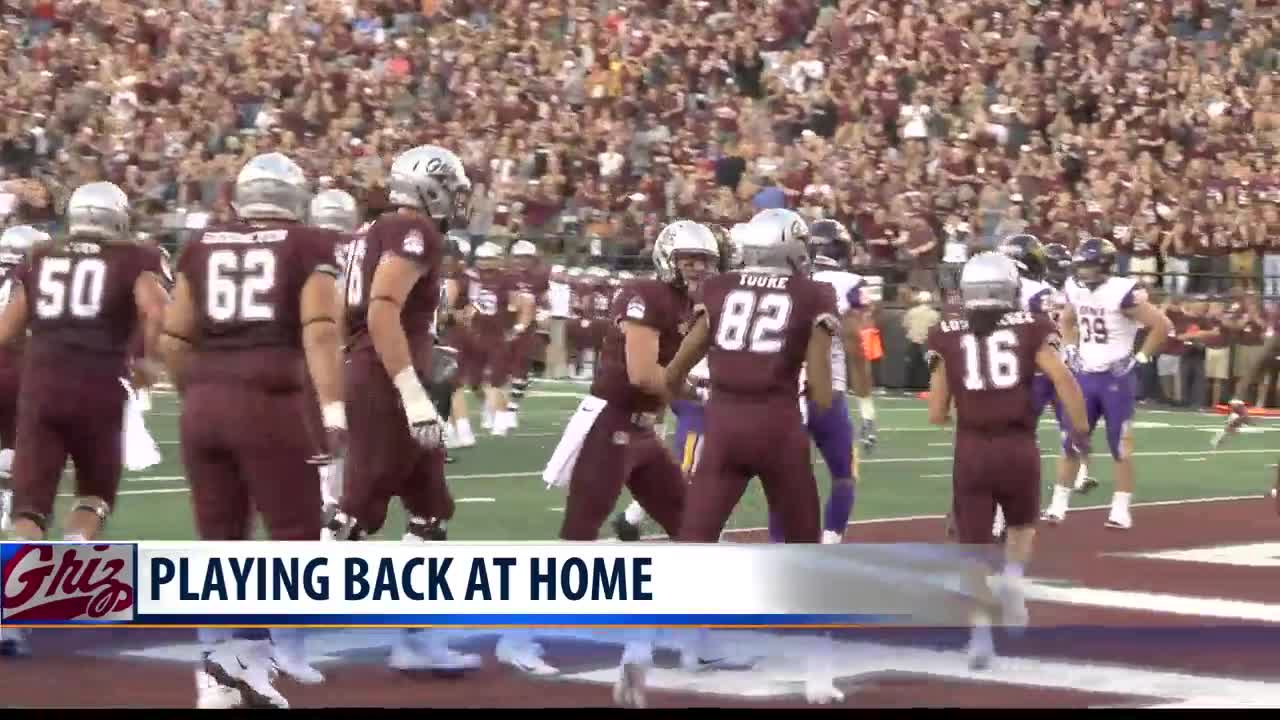 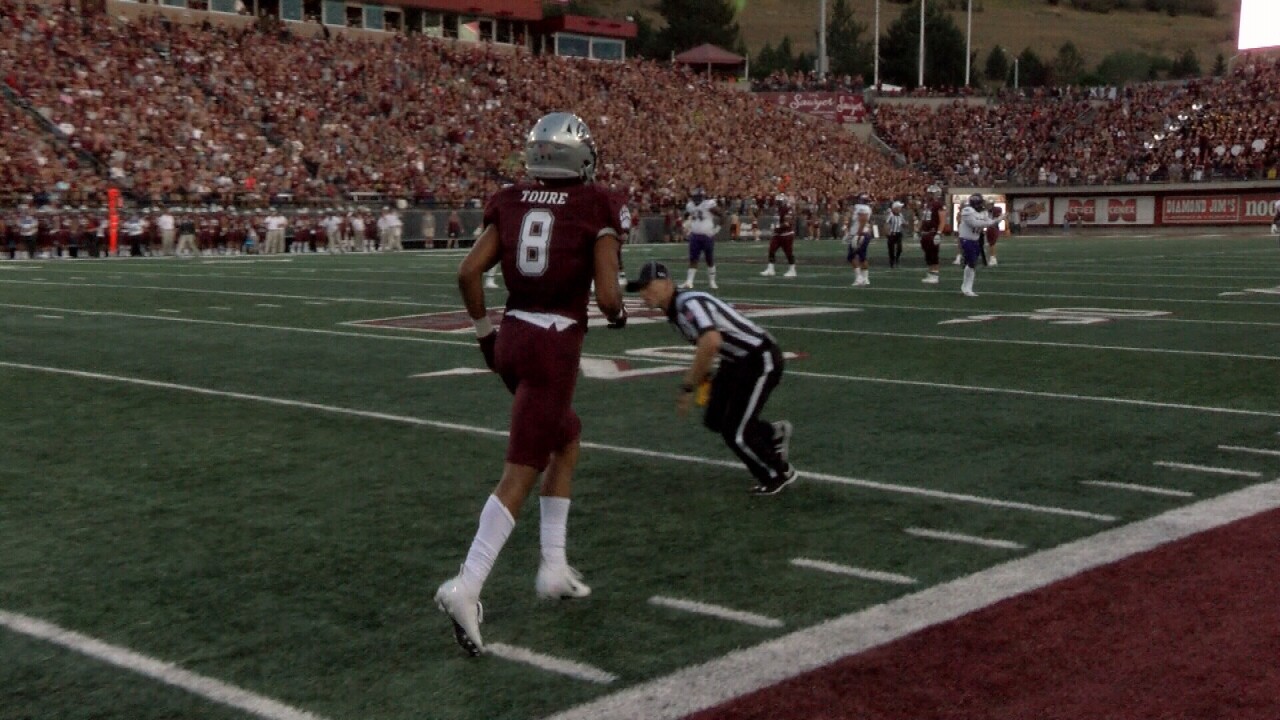 MISSOULA — Montana football coach Bobby Hauck and his staff are familiar with the Oregon Ducks. The Griz played them in 2005 and Hauck has coached against them other times in his career.

And, of course, from a recruiting standpoint the two teams aren't too far apart. Many of the high school players in Oregon are looked at by both the Ducks and Griz.

Samori Toure is one of those players who grew up in Portland watching the Ducks. Headed into Saturday's matchup, Toure is having a great start to 2019 and says he's ready for the opportunity to show out on Saturday.

"Obviously it's exciting, but I get excited every time I go play, no matter where it is," Toure said. "Definitely going home, I guess you could say there's a little extra something there, just because ... I am from there and I was kind of in their backyard and they overlooked me, so I guess it's a little something extra there. But, really, I'm just looking forward to going out there and balling out with my teammates."