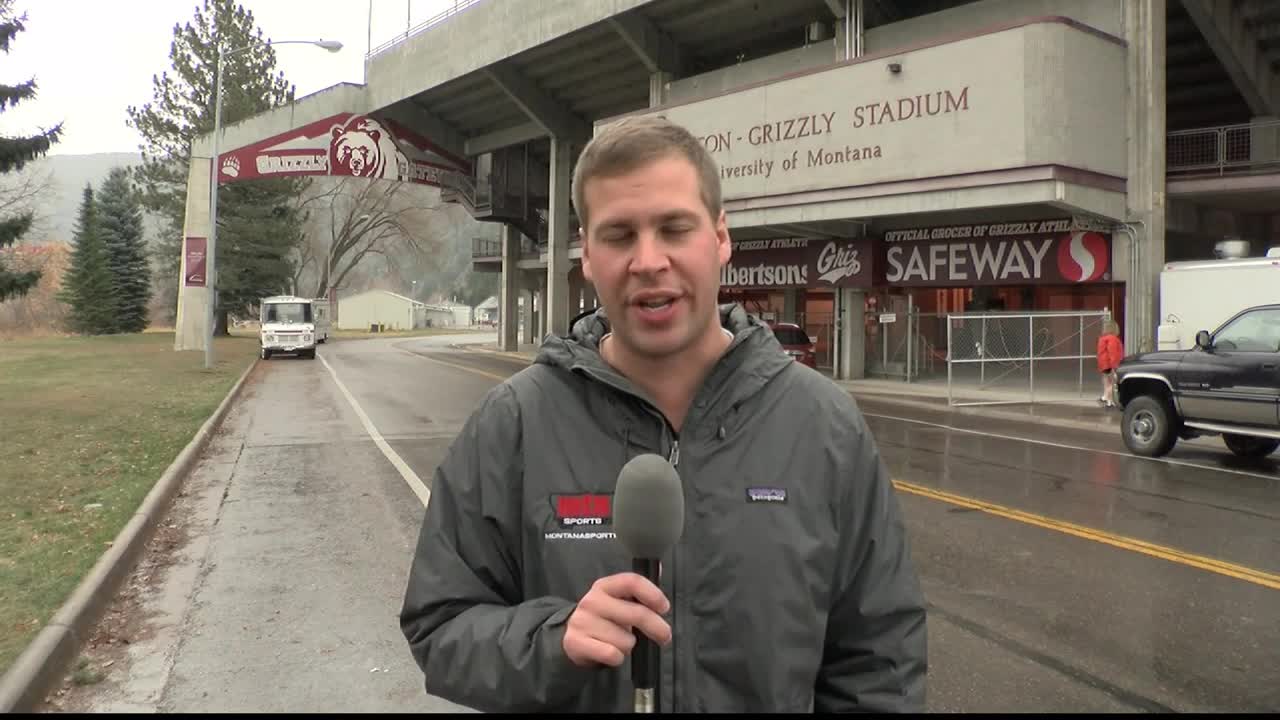 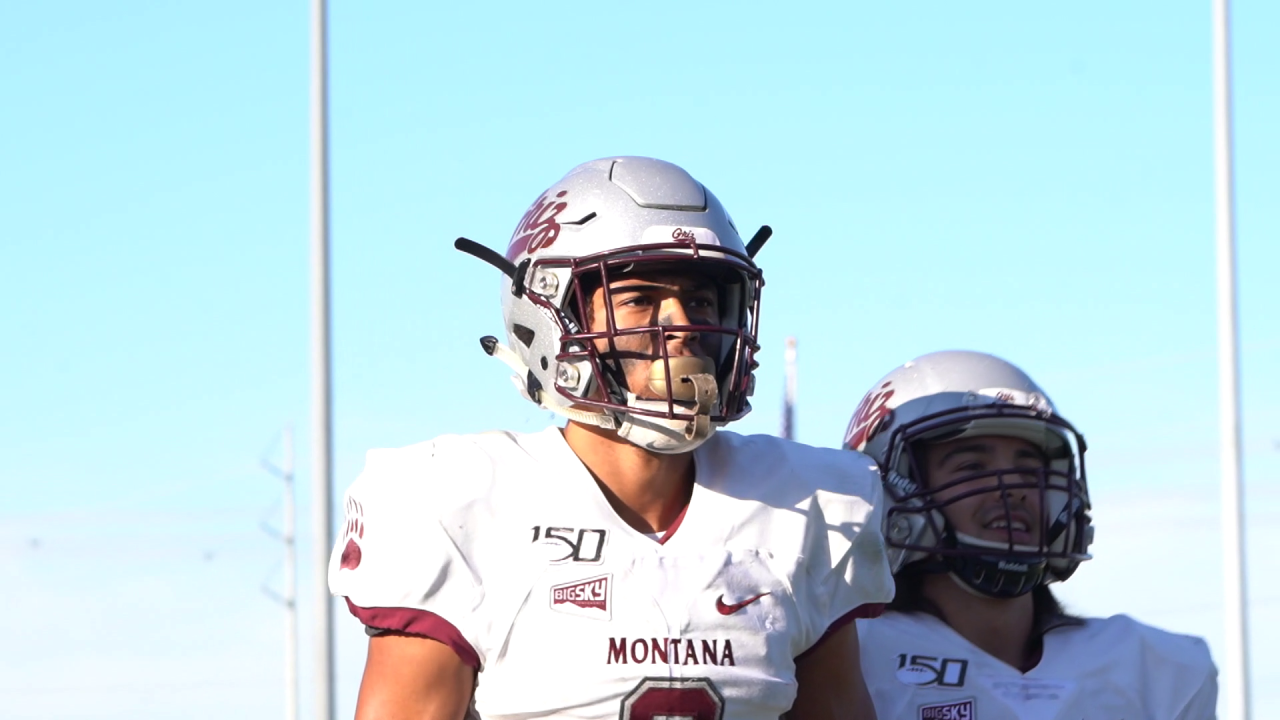 MISSOULA -- On Saturday, the No. 5 Montana Grizzlies took down the No. 3 Weber State Wildcats in a statement win with just one week left in the 2019 season.

Like many other games this season, the Montana offense ran through redshirt junior Samori Toure.

The Portland native has been on a hot streak Montana hasn't seen since the 2015 season when Jamaal Jones went for 1,217 receiving yards. In the past three games, Toure has racked up 462 yards and seven touchdowns on 24 catches. With the career-high 193 yards against Weber State, Toure eclipsed 1,000 yards on the season, becoming the first Griz to do so since Jones in 2015.

"It was just really a lot of film study, honestly. We noticed in their previous games that that’s where they were kind of susceptible, so we just took advantage of it," said Toure.

Toure opened the scoring for Montana when quarterback Dalton Sneed found the receiver on a 10-yard catch-and-run. Then, with 41 seconds left in the first quarter, Toure opened up the Weber secondary on a slant route that resulted in a 79-yard touchdown.

To open the second half, No. 8 added to his career day with a 51-yard house call, giving Montana a commanding 28-3 lead.

“It's just a matter of going in there and doing your 1/11th every time you step on the field. Honestly, most of our plays, we don't know where the ball is going," said Toure, "so everybody has to do their job to their best just in case the ball ends up in their hands, and that's what I did.”

This season, Toure has 1,052 receiving yards and 10 touchdowns with one more game to add to his best college football season yet.