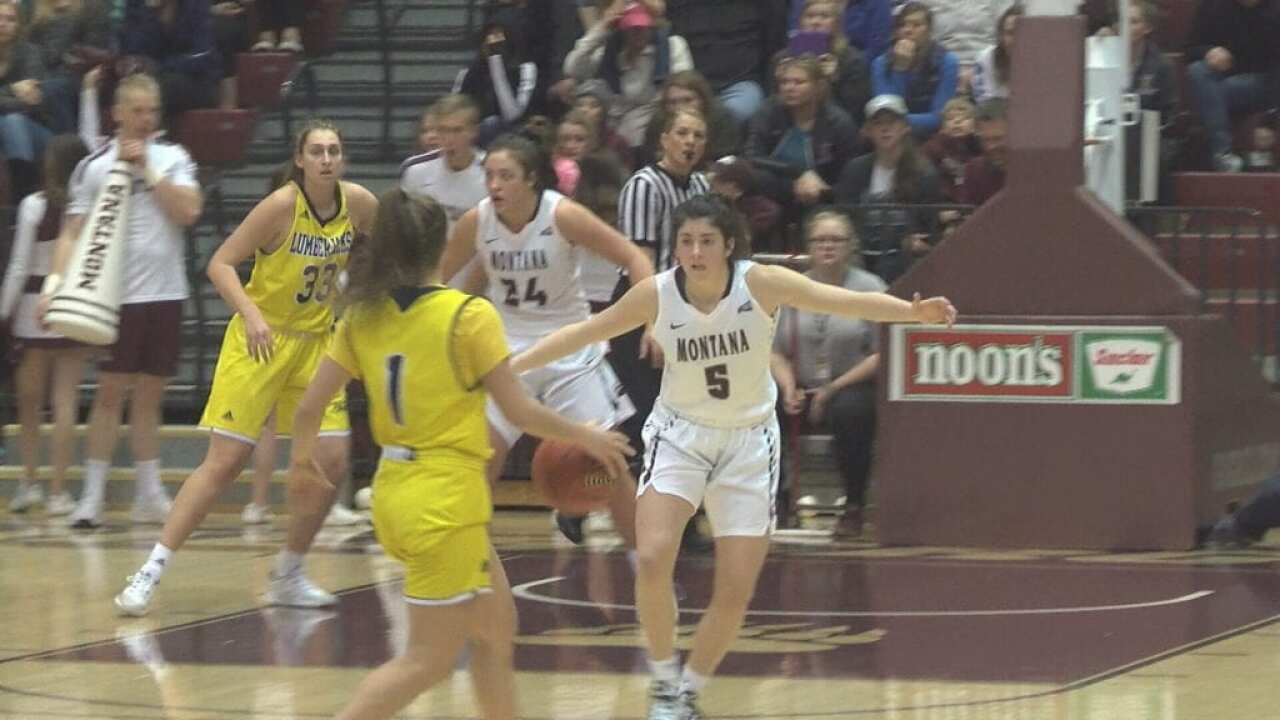 MISSOULA -- Sammy Fatkin, who joined the Montana women’s basketball team last year as a transfer from Arizona, is no longer a member of the Lady Griz. Fatkin left the team this month.

Recruited by Montana out of high school, the 5-foot-11 guard played her freshman season at Arizona before leaving the Wildcats after the 2017-18 season.

She was declared eligible to begin playing by the NCAA last December and as a sophomore for Montana averaged 7.2 points over the season’s final 21 games.

Fatkin averaged 5.5 points while playing 16.2 minutes over the first six games this season.