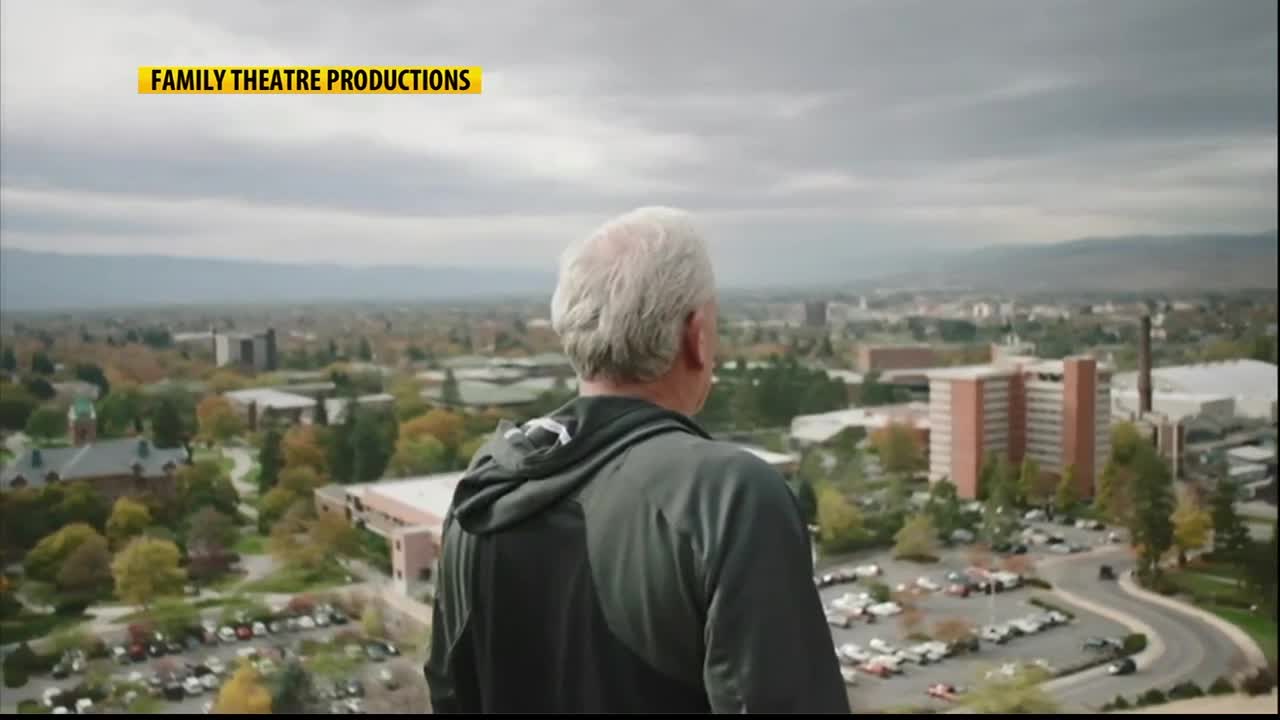 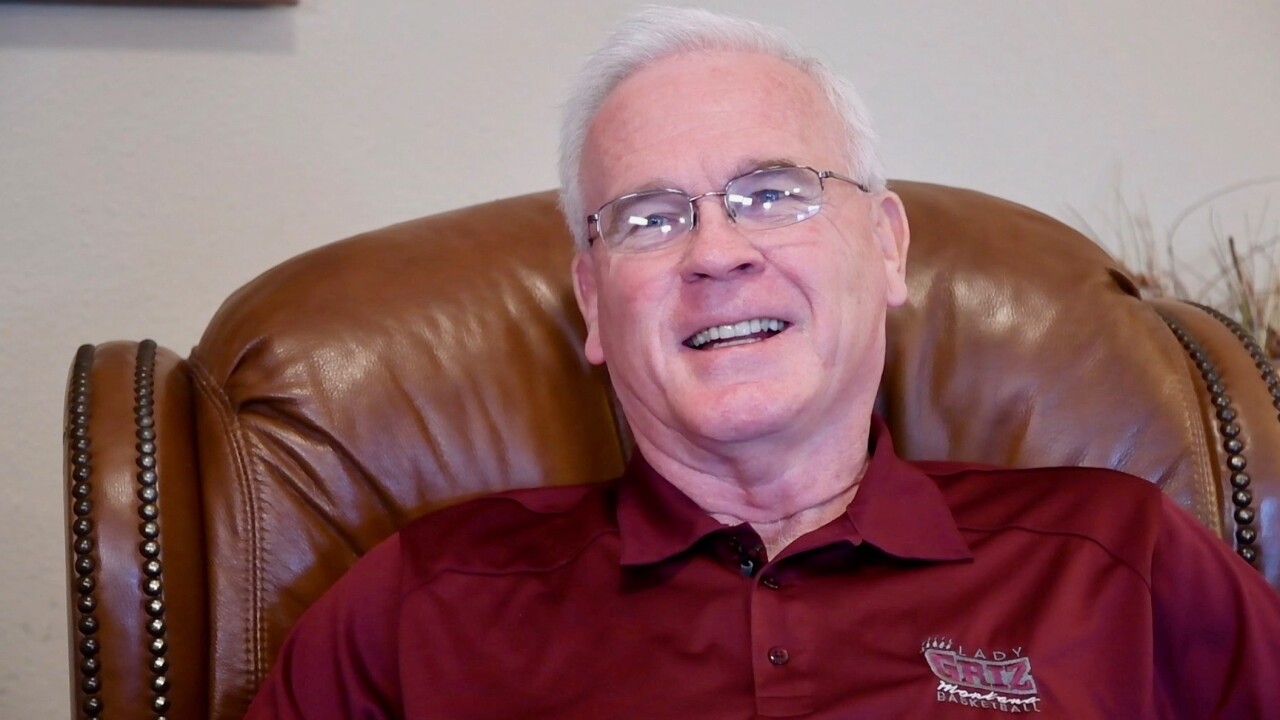 MISSOULA -- Everyone knows the name Robin Selvig, the man who led the Montana Lady Griz women's basketball program for 30 years and built the program to what it is today.

A few years back, one of his former players, Megan Harrington, along with the help of many others, decided to tell the story of how the legendary coach went outside the norms of coaching standards at the time to create one of the most dominant women's basketball programs in the nation.

Harrington played for the Lady Griz from 1995-2000. In that time, like many other young women, Harrington saw how truly special her head coach was.

"You know it's special when you are in it because the ladies before you made it special," said Harrington. "They made it something, 'Hey, we need to do this,' because they started it and we need to carry on the tradition. So, I always knew it was special, but I became aware in a new way through this process of how special it was and how what was happening here wasn't happening everywhere else."

Now, more than 30 years after Selvig began coaching and just three years after his retirement, Harrington is bringing the story of her former coach to the big screen. “The House that Rob Built” made its world premiere on Thursday at the Big Sky Documentary Film Festival in Missoula, the town that Harrington grew up in.

"That's all I really ever wanted, was to play for the Lady Griz and to play for Robin Selvig," said Harrington. "So, he was kind of this figure that was revered."

Part of the documentary was filmed when more than 100 of Selvig’s former players came together for a reunion when the coach called it quits in 2016, something he said was the best part about the entire process.

"A lot of the fun of it was that it was ladies who had just graduated or just played visiting with some people from my first team in 1978, and they shared a lot in common," Selvig said. "And they told lots of stories of how they're friends from the earlier days to the later days. So, it was a common bond that they shared, and that was really neat to see."

On top of him being one of the most prolific sports names in Montana history, the documentary may have Selvig’s name in the title, but the film isn’t just about him. It’s about the staff, fans and players that supported his push toward furthering women’s sports and giving small-town Montana girls a chance to prove they belonged.

"A lot of people may not knock on a door in all those places," Harrington said. "So he gave people an opportunity and what can happen when someone believes in you. What happened from that point to his retirement and the growth and just this community -- this community is a really unique place."

As a coach, Selvig didn't have much time to stop, sit back and think about the progress his program was making. Now he has time to look back on those years and be proud of what he accomplished.

"We can kind of mirror the growth of women sports in that regard and the opportunities," Selvig said. "There's also, we like to say that we provided a lot of opportunities for Native Americans. As Malia (Kipp) says, nothing was given to them, they earned it. But I felt the need to provide them an opportunity, so I think in this video it talks about that and that's something I'm proud of."

Two more screenings for "The House that Rob Built" are scheduled for 2 p.m. in the University Center and 6:30 p.m. at the Elks Lodge on Sunday. All three showings have already sold out.