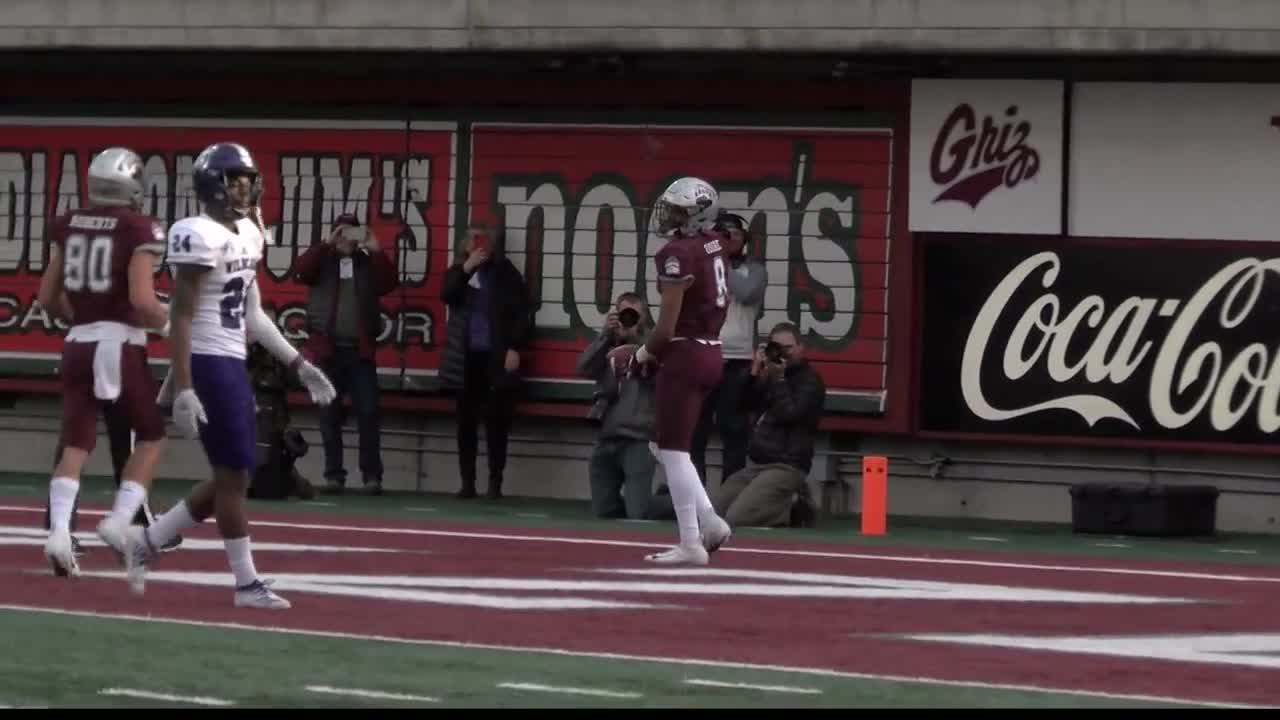 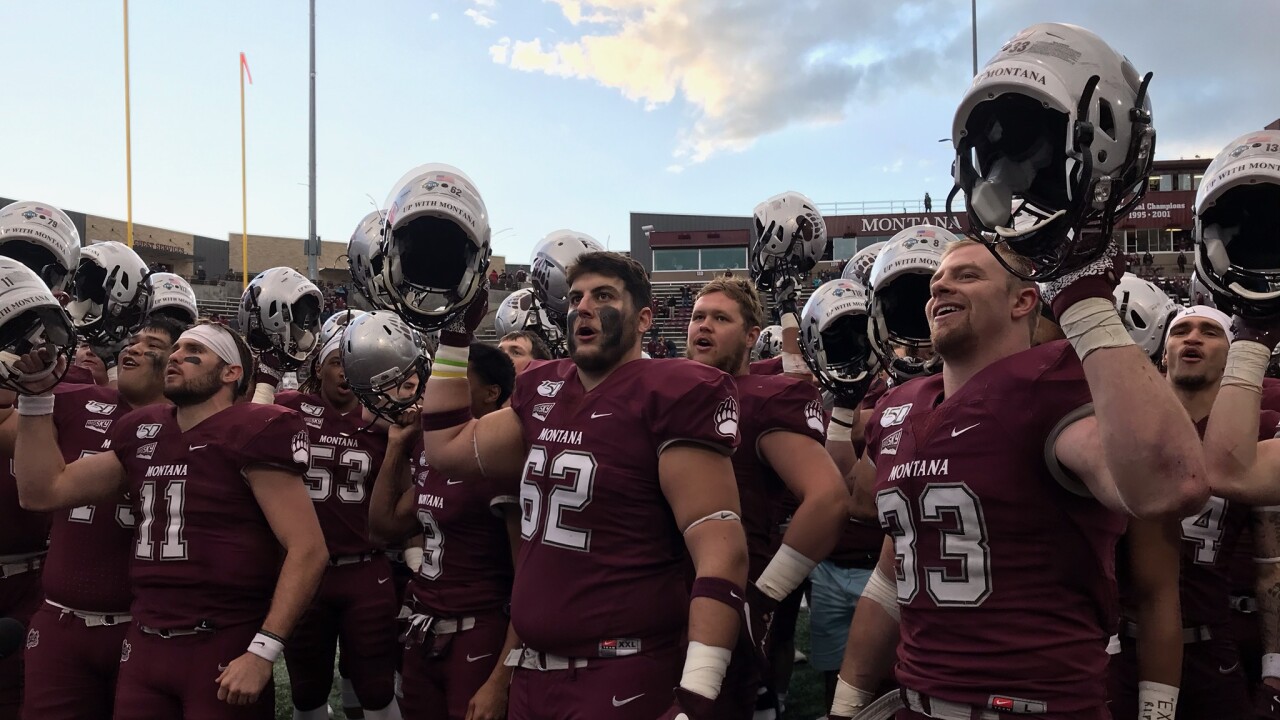 MISSOULA - The No. 5 Montana Grizzlies came into their Week 12 matchup with a tough test as the No. 3 Weber State Wildcats were visiting. After a quick start from the Grizzlies, both the offense and defense dominated the Wildcats and never looked back, en route to a 35-16 win, their ninth of the season.

On Saturday, the Griz had their best start and most complete game of the season.

From the opening kickoff, Montana's defense was flying around the field. The Griz forced a Weber State punt or turnover on 11 of their first 12 drives.

While the stats show that Weber held the possession for 10 more minutes and ran 27 more offensive plays than the Griz, that didn't matter. The Grizzlies' defense ended the day with three interceptions and one fumble recovery. The special teams also contributed when Michael McGinnis stripped the ball from the Weber State punt returner, which led to seven points for the Griz offense.

What ultimately made the difference on Saturday was Montana's run defense, though. Coming into the game, Weber State had the fourth-ranked rushing offense in the Big Sky Conference, averaging 177.4 yards per game. On Saturday, the Grizzlies held Weber to just 69 yards on the ground and zero scores.

“They averaged under 2 yards a carry. When they are 1-point something with their offense, what they want to do, it's going to be hard for them to win," said head coach Bobby Hauck. "That was the emphasis for our defense this week. Our guys, our assistant coaches did a great job putting the plan together, calling it and our guys executed it real well.”

It wasn’t just the run defense on Saturday, either. The Montana secondary held Weber State to 170 passing yards and no touchdowns through three quarters, before the Wildcats racked up some garbage-time yards and two passing touchdowns. Both safeties, Josh Sandry and Gavin Robertson, grabbed an interception.

"We were just doing our thing, like we do each and every week. Nothing new, we are just playing ball and making plays. Anytime you can get a big win like that against a very good opponent, it's huge," said Sandry.

On the offensive side of the ball, it was one Montana player who single-handedly broke the Weber State defense. Redshirt junior wide receiver Samori Toure ended the day with eight catches, a career-high 193 yards and three scores.

“It was just electric, we could feel it, and we were feeding off of it and it's just something that we feel like gives us a great advantage. So, just shout out to our fans for bringing the energy,” said Toure.

Montana is now in a three-way-tie with Weber and Sacramento State for the Big Sky Conference title as all three teams sit at 6-1. If all three teams win on the final week, it will be determined by a tie-breaker.

Here are the rules for Big Sky Conference tie-breaker:

When two or more conference members are tied in the final conference standings, the tie shall be broken for purposes of determining the NCAA FCS automatic bid only, and shall be determined on the following basis: