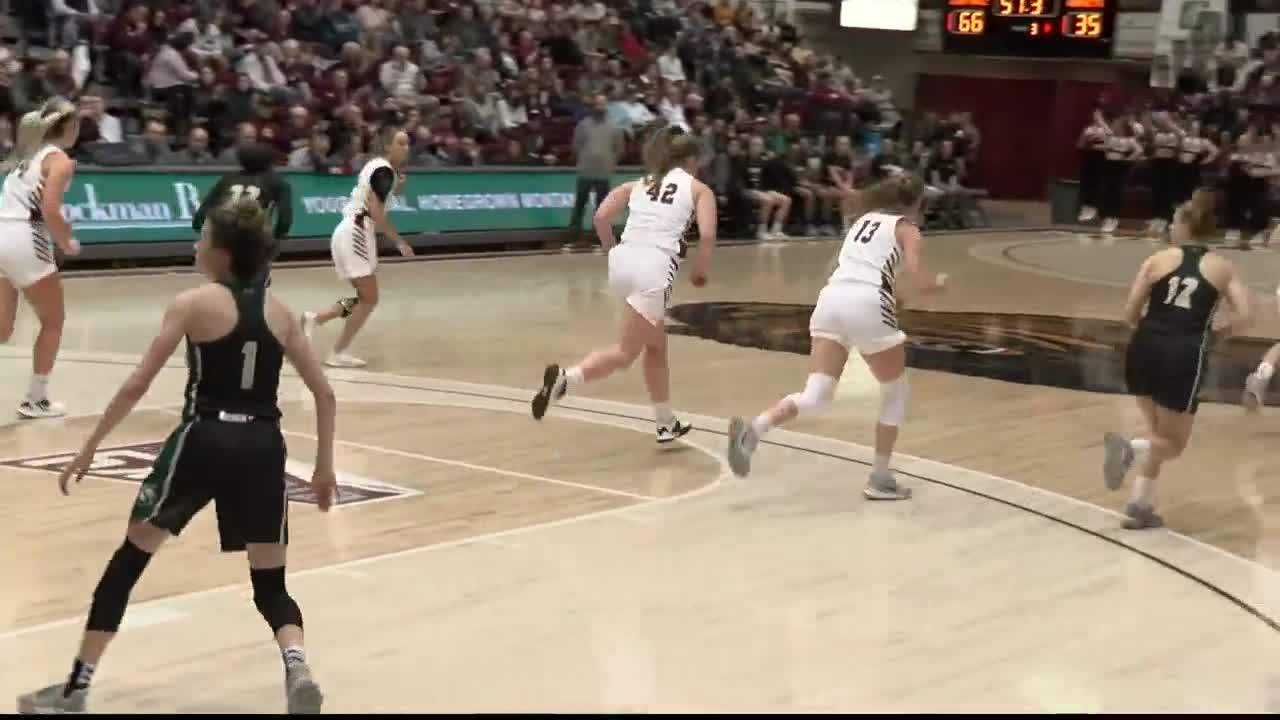 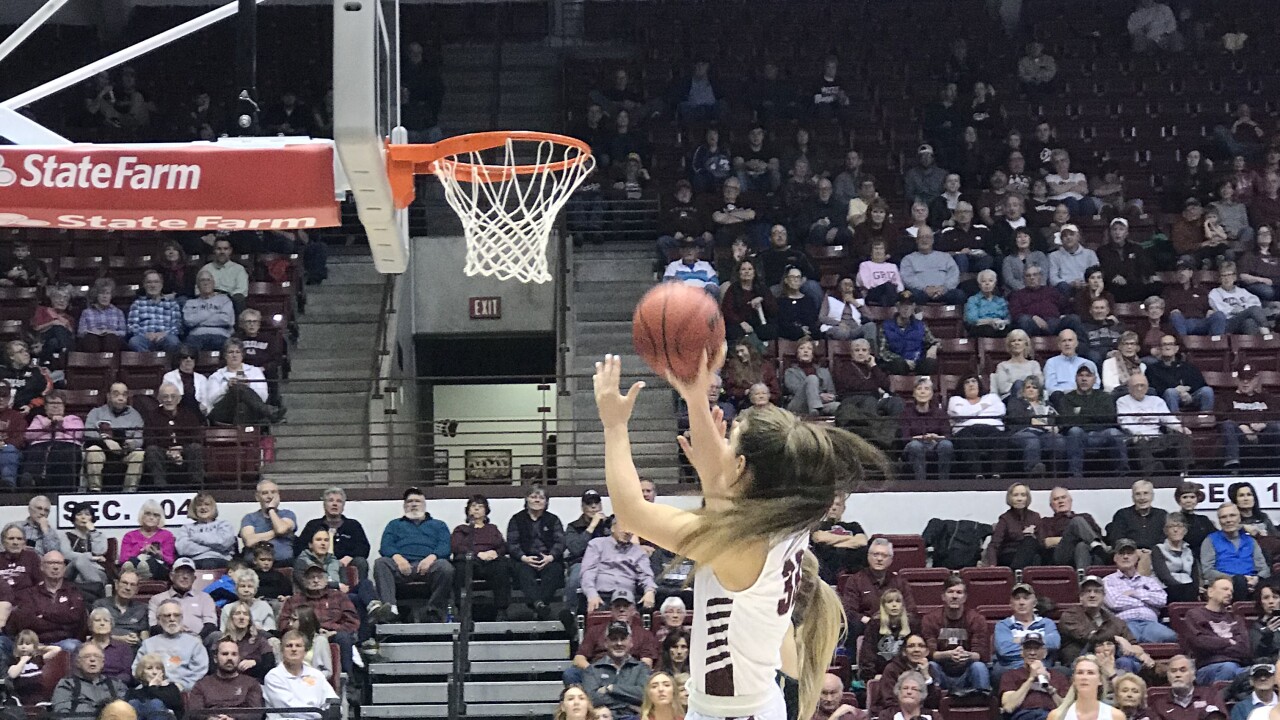 MISSOULA -- On Thursday night the Montana Lady Griz had to make a huge second-half comeback to knock off Northern Arizona and keep alive their dreams of a fifth seed in the Big Sky Conference women's basketball tournament.

On Saturday, it was a completely different story as Montana handled an injury-ridden Sacramento State team to finish its home schedule with a convincing 90-45 win at Dahlberg Arena.

From the opening tipoff both teams struggled to get much going offensively until Montana locked in and never looked back.

In the second quarter, the shooting struggles continued for the Hornets as they went 4 for 16 from the field and failed to make a 3-pointer, going 0 for 7.

Montana continued to pressure Sac State defensively and find easy buckets on the offensive end. Maddie Schoening came off the bench and scored 10 first-half points to give Montana a 38-21 lead heading into the locker room.

In the second half, Montana continued to find easy ways to score on thoughtful passing and smart shot selection.

Senior point guard McKenzie Johnston made the most of her final half in Dahlberg Arena as she racked up a team-high 12 points on 6-of-8 shooting from the field.

Gabi Harrington added 10 more second-half points on 4-of-7 shooting from the field. In the third quarter, Montana shot 12 for 20 from the field and scored 30 points while holding the Hornets to just 14.

Montana not only outscored Sac State in every aspect of the game but dominated on the boards, as well, as the Lady Griz had 57 rebounds compared to Sac State's 29.

As a team, Sac State shot 9 for 52 from the field and went 0 for 17 from 3-point range. Jakira Wilson lead all Hornet scorers with eight points.

Montana finished the game shooting 32 for 67 from the field and 6 for 24 from the 3-point line.

Emma Stockholm was named player of the game after totaling 17 points on 7-of-13 shooting and pulling down 14 rebounds and recording two blocks. Schoening also scored 17 points, and Johnston finished with 14 points and six assists.

For seniors Johnston, Stockholm and Taylor Gologoski, it was their final game in Dahlberg Arena.

"This is a group of seniors that have been through some really tough times -- from all the knee injuries we had the first two years, losing valuable teammates and going through a lot of ups and downs -- and they've just been people who have believed in the Lady Griz and believed in what we are doing and stuck it out and have had unbelievable careers in their four or five years here," said Schweyen.

Montana (16-11 overall, 11-7 conference) closes out the regular season on the road at Northern Colorado on March 4 and at Southern Utah on March 6.