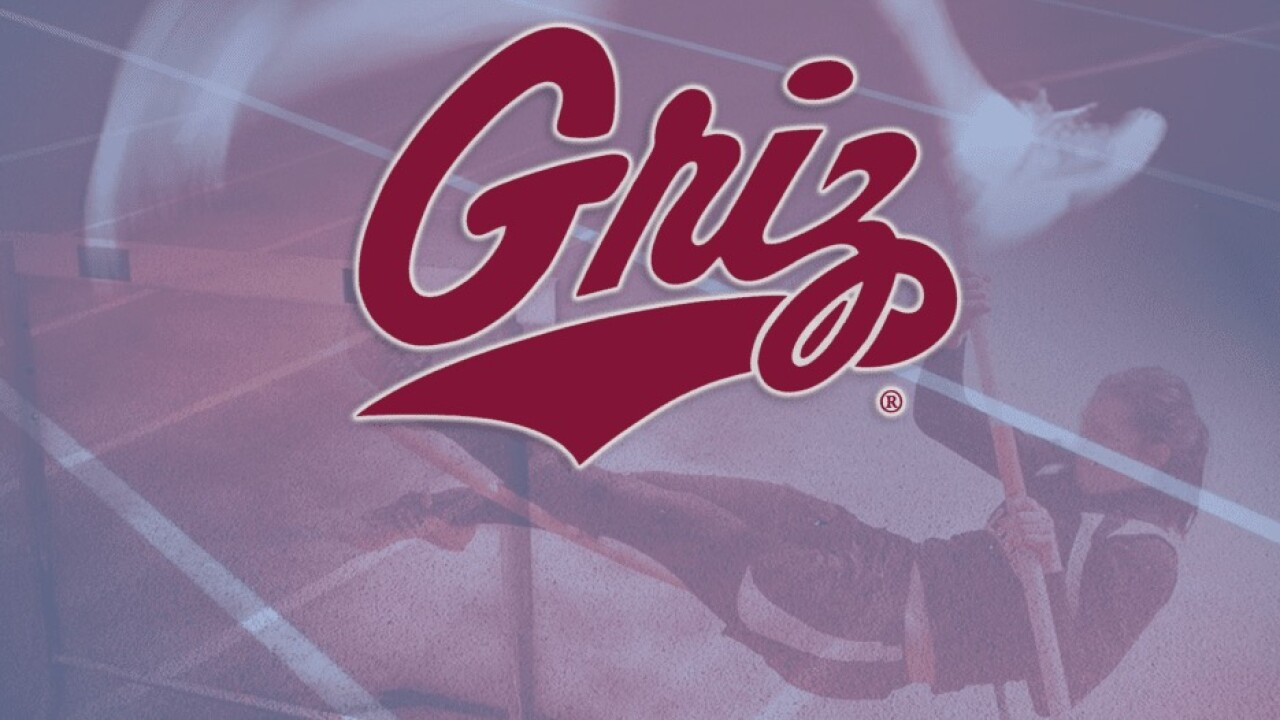 NEW ORLEANS, La. – Every year throughout the country, nearly every school will receive some form of academic recognition, honoring the top student-athletes who excel in their sport and in the classroom. Even more impressive, however, is when an entire team can be acknowledged, especially one the size of a track and field roster.

Last week, both Montana's men's and women's track and field programs were recognized by the U.S. Track & Field and Cross Country Coaches Association (USTFCCCA), earning the organization's All-Academic Team Award. The award is annually presented to the nation's elite teams who earn a cumulative grade-point average of 3.0 or better.

At Montana, the award has become something of habit.

Montana's women's team, which posted a 3.44 cumulative GPA this past academic year, was honored for the 12th consecutive year, which happens to be every season head coach Brian Schweyen has been in charge of the program. Montana's men were recognized for the sixth year in a row, after never before reaching the threshold prior to 2015. The men posted a 3.19 cumulative GPA in 2019-20.

During Schweyen's dozen years heading the Grizzlies' track and field programs, hundreds of student-athletes have earned academic recognition, including 37 USTFCCCA All-Academic Individual honors – which requires both a 3.25 GPA and participation at NCAA Regionals. Just this past spring alone, 40 student-athletes earned Academic All-Big Sky honors, despite a semester that was interrupted by COVID-19 and moved entirely online for the final two months.

"When you don't have to get up and go to class each day, and you're not meeting face to face with professors, the motivation to study isn't always there," Schweyen said. "I give a lot of credit to our student-athletes who remained self-motivated and took care of their business in a manner that they needed to."

During the 2020 indoor season, Montana finished ahead of its preseason selection on both the men's (fifth) and women's (sixth) sides, despite leaving several additional points at home due to injury. The men's finish was the program's best since 2014, and included a school record from Brent Yeakey in the shot put (59-0.75), breaking a 28-year-old record. Earlier in the season, fellow thrower Shawn Humphries also set a school record in the weight throw.

Two student-athletes won Big Sky Conference individual titles in February – Jacob Lamb in the 800 meters and June Eastwood in the 1 mile – while Lamb and teammates Paul Johnstone, Callum Macnab and Xavier Melice won the 4x400-meter relay. Overall, the Grizzlies will return at least 12 point-scorers on the men's side and seven on the women's.

Montana's outdoor season was canceled before it began, due to the COVID-19 pandemic.