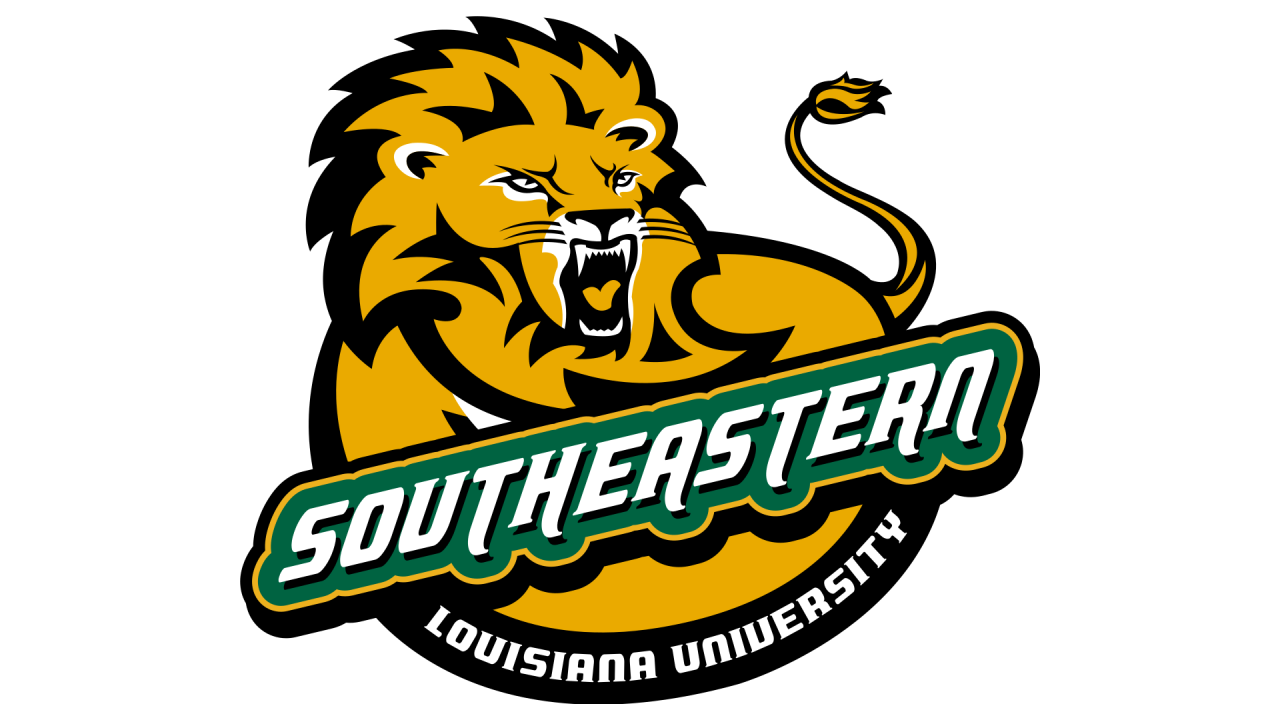 HAMMOND, La. -- Southeastern Louisiana rallied from a 31-14 halftime deficit to stun Villanova 45-44 in the first round of the FCS playoffs Saturday, setting up a second-round game at Montana.

Trailing 31-14, the Lions scored three touchdowns in the third quarter to tie the game at 31-31 going to the fourth. The teams traded scores over the final 15 minutes, but a failed Villanova point-after attempt proved to be the difference.

SE Louisiana quarterback Chason Virgil completed 36 of 49 passes for a career-high 474 yards and three touchdowns, including the game-tying score to CJ Turner with 2:56 remaining in the game. The successful PAT from Bryce Broussard gave the Lions the one-point win.