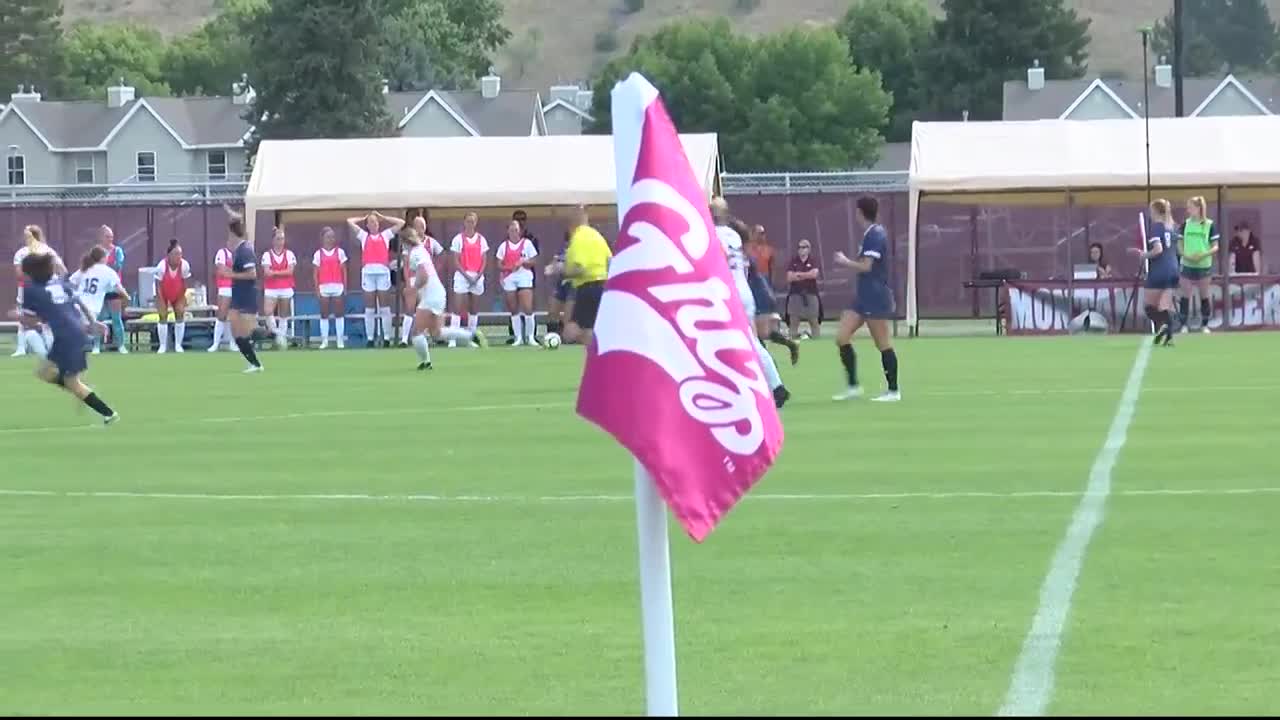 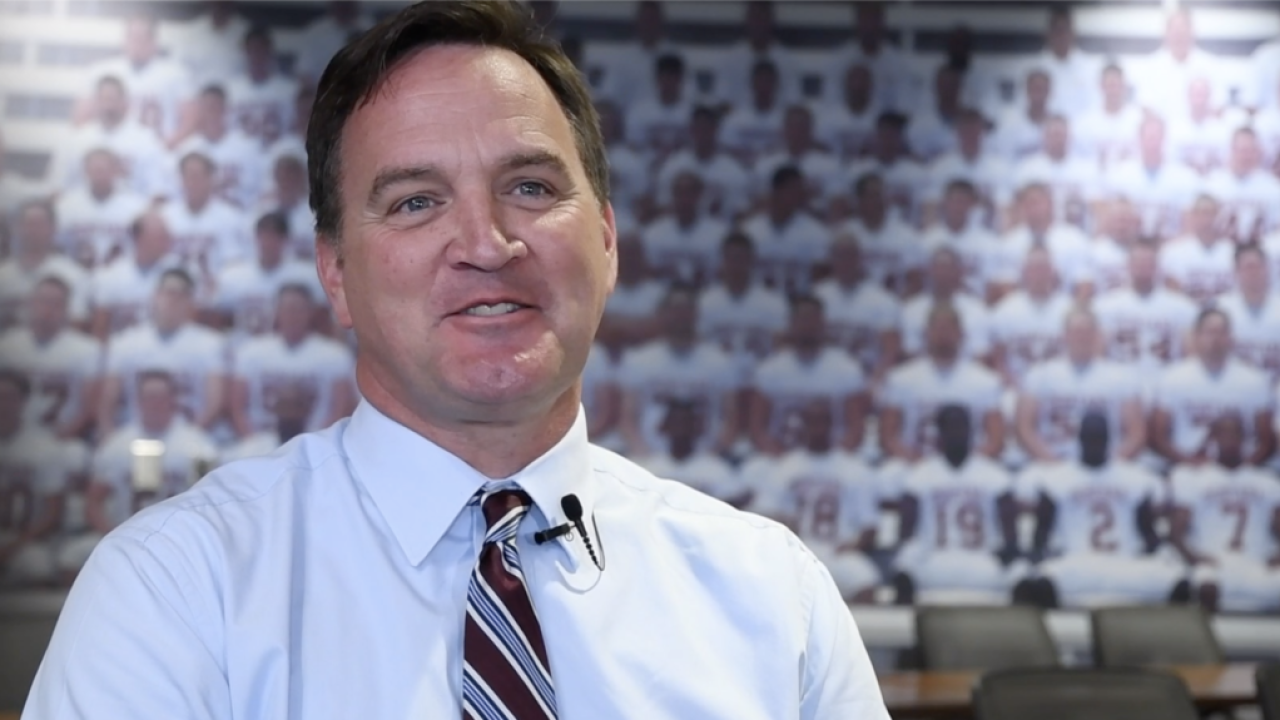 For a number of years, the Grizzlies were the standard against which all FCS programs were measured. They went 80-17 in Hauck's first stint from 2003-09 and advancing to the playoffs all seven seasons. They played for the national championship in 2004 and 2008 and advanced to the semifinals in 2006.

That was after winning national titles in 1995 and 2001 under coaches Don Read and Joe Glenn.

In Hauck’s second year back in his second stint, the Griz haven’t yet completely returned to that level of dominance, but they’re on the right track and ahead of schedule, posting a 9-3 overall record, including a 6-2 Big Sky Conference mark, this fall to secure the No. 6 seed and a first-round bye in the playoffs.

"We have high expectations every year. I wouldn’t want to say that I didn’t expect it, because we want to expect it every single year. We want to be competing for conference championships, playing in the playoffs and competing for national championships. But I am, second year to get to nine regular-season wins with the schedule that we had, which worked out to be the third-toughest schedule in the country, and then to get a seed," said UM director of athletics Kent Haslam. "I’m thrilled for the coaching staff and for the student-athletes and for the university, no doubt."

Montana’s football success was only part of the equation this fall, though.

The Griz soccer team posted a 6-0-3 Big Sky Conference record to win the regular-season title and the top seed for the conference tournament. They lost to Northern Colorado in overtime in the first round to end their season.

The volleyball team, meanwhile, continues to make strides under coach Allison Lawrence. The Grizzlies made their second consecutive appearance in the conference tournament, losing to Northern Colorado in four sets in Thursday's first-round match.

“We’ve had a really great fall. Soccer has just been a real bright spot for us," Haslam said. "Volleyball, so happy for them as they rebuild that.”

And then there’s basketball. As the calendar turns toward the winter, expectations are high — as always — for the men’s and women’s programs despite new faces and growing pains for both teams.

The women face the highest expectations of coach Shannon Schweyen's tenure, and the men are coming off back-to-back Big Sky Conference championships and NCAA Tournament berths. While the Griz are young -- five of the nine players to receive minutes thus far are freshmen or sophomores -- Haslam sees a bright future.

"You can see our men’s team, we’re pretty young, we’re pretty young, but you really get flashes of what those young guys are going to be able to do, and excited to see how they grow over time," Haslam said. “College athletics, it’s very rewarding. There’s highs and there’s lows, there’s no doubt about it, but I think it’s a great way of teaching young people how to be resilient and to deal with success and failure, and it’ll serve them well in the future. This is a busy time, no doubt about it. November is kind of a time when things really come to a peak.”