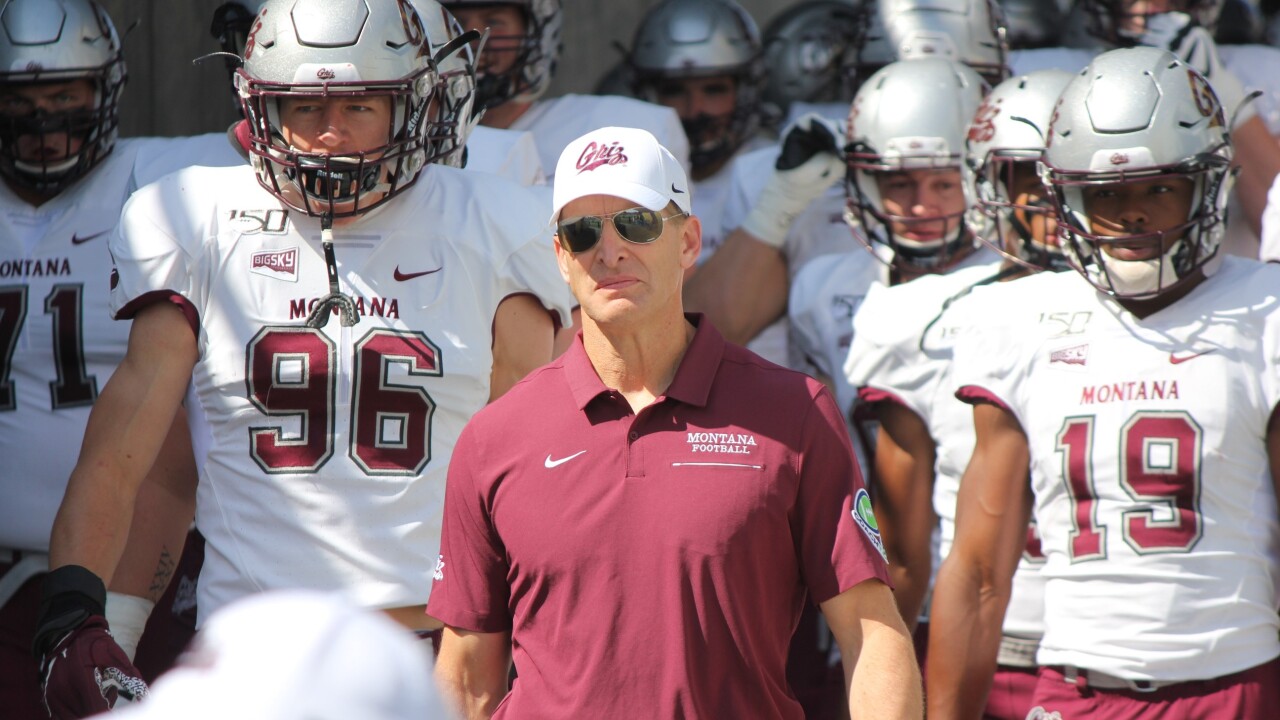 In conjunction with Montana governor Steve Bullock's directive to close public schools and promote social distancing across the state, all Grizzly practices and group team workouts will be suspended the week of spring break (March 16-22) and the following week (March 23-29). Athletic department staff will reassess the evolving situation at that time.

The annual GSA Griz football spring game, which was slated for April 10 in Hamilton, has also been canceled. Football practices were closed to the public and media last Thursday.

Last week the Big Sky Conference and the Big Sky President's Council announced a suspension of all spring sports competition for its member institutions.

More information will be announced as it becomes available.