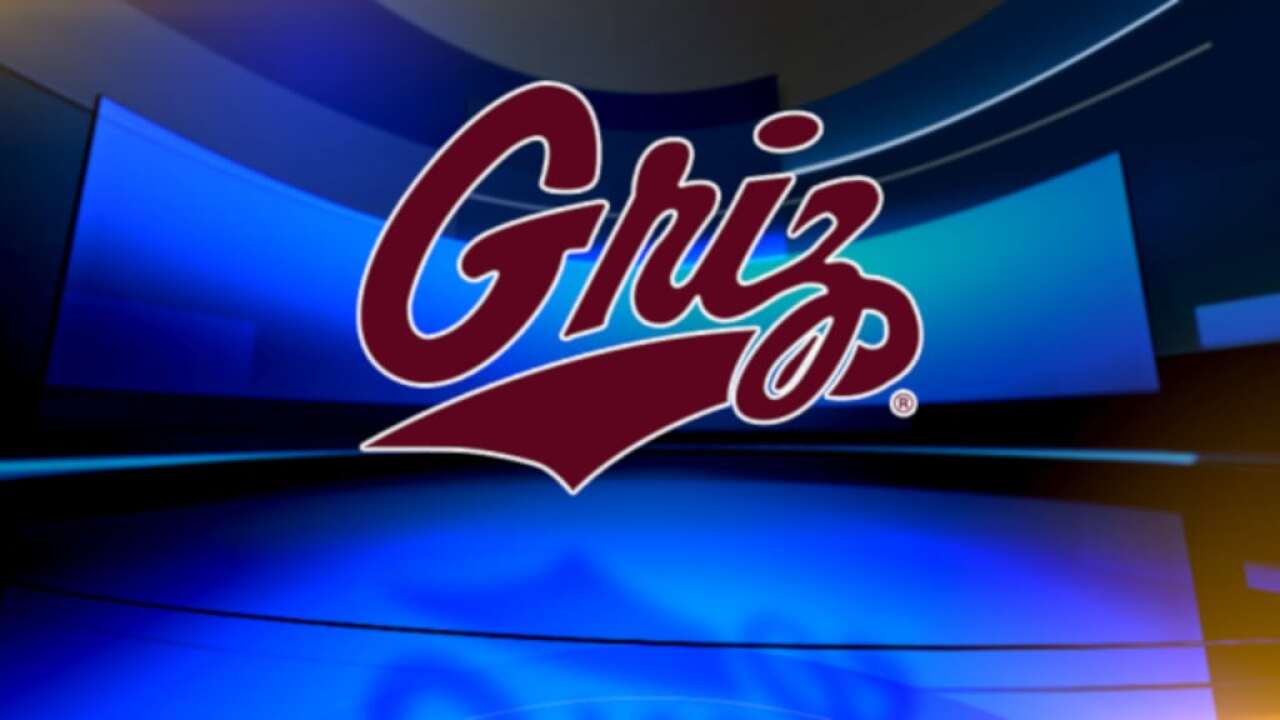 MISSOULA -- The Montana women’s golf program has signed Meredith Boos, of Waukesha, Wis., to a National Letter of Intent.

She becomes the second prep newcomer added by Griz golf coach Kris Nord, who signed McKenzie Schow, of Park City, Utah, to an NLI in January.

Both Boos and Schow will join Montana as freshmen in the fall.

But to say Boos is a golfer from Wisconsin is to barely scratch the surface of who she is.

The daughter and third of four children of Catholic lay missionaries, Boos has moved 10 times in her life -- maybe more, she’s lost track.

She spent much of her sophomore year of high school living in Tanzania, where her parents fund and operate a safe haven for children living with albinism.

The senior at Catholic Memorial has a 4.0 GPA, 4.2 when weighted, two older siblings who are college athletes and recently learned she will be a recipient of a Presidential Leadership Scholarship through UM’s Davidson Honors College.

And we have not even gotten to the golf yet.

“Meredith will be a good fit with the other kids I’ve brought in over the last few years,” said Nord. “She won’t be your typical freshman. She is a lot more seasoned.

“There is a maturity level with her that you typically don’t see in a freshman.”

She placed 12th in October in Verona at the Wisconsin Division 1 state tournament. She was 19th as a junior.

Any results before that won’t be found. She didn’t start playing the sport until the summer before her junior year.

“I first picked up a club freshman year and swung it a couple of times. My dad said I had a natural swing, but I didn’t like it, to be honest,” she says.

But after returning to the States following a sophomore year spent in Tanzania, she picked up those clubs again and proved to be a natural, competing well on the junior PGA circuit.

“I kind of got bit by the golf bug. Once I started to have some success, I wanted to keep at it,” she said.

Adds Nord, “She’s come to it real late, so there is going to be zero burnout factor. She knows the amount of work she is going to have to put in, and she is already doing that.

“She has a big upside with her golf. She is strong and driven. I’m really excited about her joining the program.”

Competing for her new school on the golf course came almost by accident for someone who was waiting to sign up for swimming as her fall sport that day as a junior.

“By any chance are you a golfer?” the coach at Catholic Memorial asked. A few months later Boos was competing at the state meet in both swimming and golf for her school, the only athlete in Wisconsin to pull off that rare fall-sport double.

Her sister recently completed her senior season swimming at St. Leo, an NCAA Division II school in Florida. She had one piece of advice for her younger sister: If you need to choose between the pool and the golf course, go with the latter.

So as a senior, Boos set swimming aside and went all in on golf. “My sister is a college swimmer,” Boos said. “She said, if you can do anything besides swimming, go for it, because swimming at that level is brutally tough.”

She didn’t look to Montana for the golf. She looked to the school for its wildlife biology program, an area of interest ever since meeting Jane Goodall in 2013 at a conference in Madison.

“My first memories are of wildlife and nature,” Boos said. “I’ve always been drawn to it. After I met her, that kind of solidified that I either wanted to be a wildlife biologist or a veterinarian.”

But she comes from a family of athletes -- her older brother Zebadiah attends Providence in Great Falls and is the school record holder in the discus and the weight and hammer throws. So as long as she was checking out Montana, she might as well look into the Grizzlies.

“I was checking out the website and found Coach Nord. I read his bio and thought it was perfect,” said Boos.

“With what he’s accomplished at Montana, I think he’s the type of coach who can elevate my game to the next level. I think I have a lot of untapped potential and that he’s the type of person who can help me achieve great things.”

“Her first reach-out to me made an impact,” said Nord. “She had obviously done her homework on our program and the school. That struck me immediately.

“I contacted her and got a real good feel for her ambition to play college golf at Montana, her academics and who she was as a person.”

Her parents both attended Marquette, which is where they met. Eric laid a lot on his future wife on their first date over pizza on campus.

He told her, “The only thing that matters between now and the day you die is what you have done to help others.”

What that’s meant for countless people between Wisconsin and East Africa and how that life philosophy has trickled down to their four children is for another article and another time. But it’s coming.

There is the organic farm in Elkhart Lake, Wis., that supports their mission work. The various teaching positions held. The nonprofit organization that operates the safe haven in Tanzania.

Did you know albino children in East Africa can be hunted, abducted and mutilated for their body parts? That those items are sold on the black market?

Boos does. She’s lived the challenge up close. So, yes, she is a golfer from Wisconsin. And a whole lot more.

“I’m a well-rounded person,” she said. “Golf is just an aspect of that. I’m also a curious person, so I think I can become a better golfer than what I am.

“Golf is the perfect combination of athleticism and mental discipline. It’s quite a challenge, and I don’t back away from challenges.”