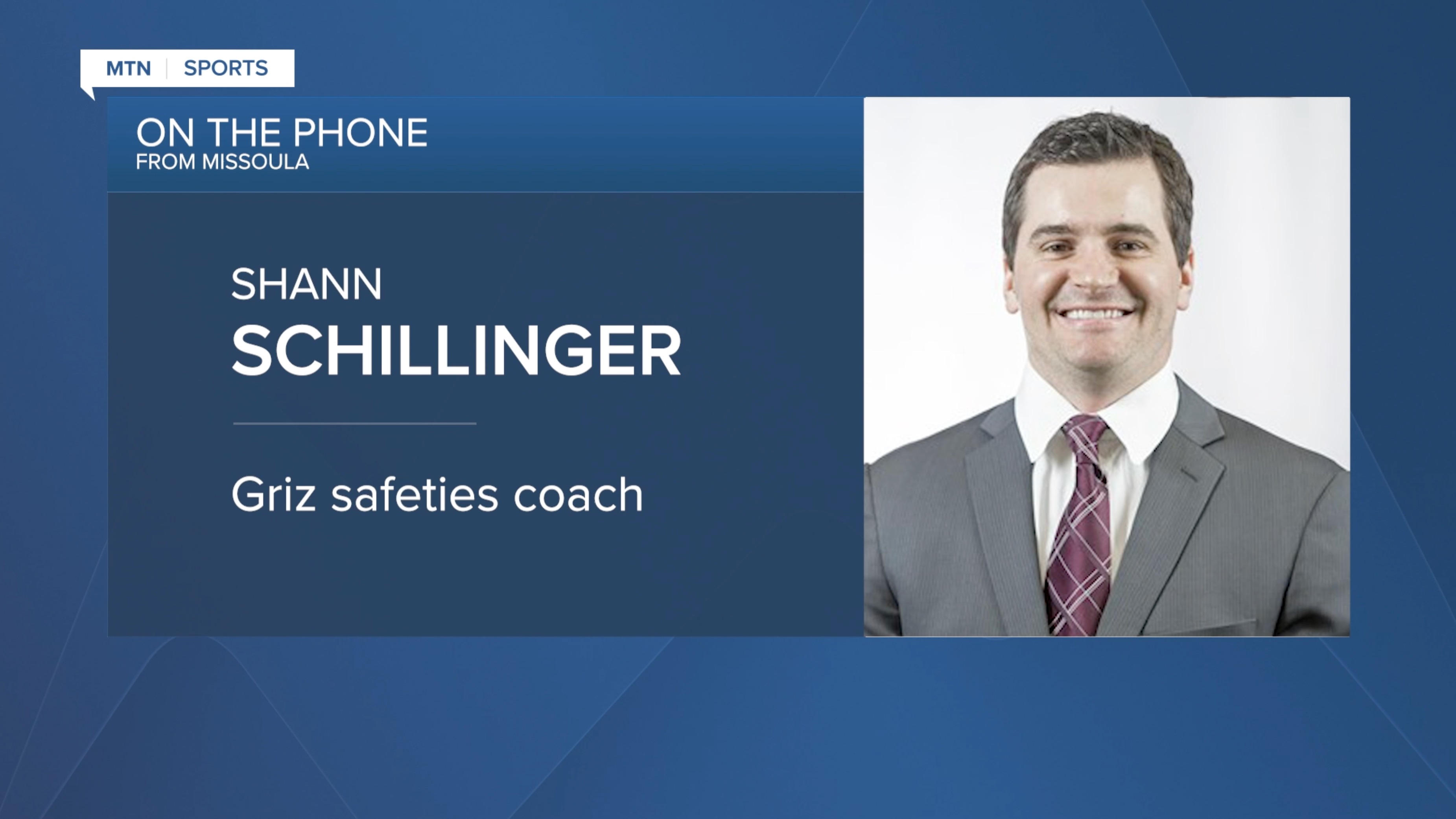 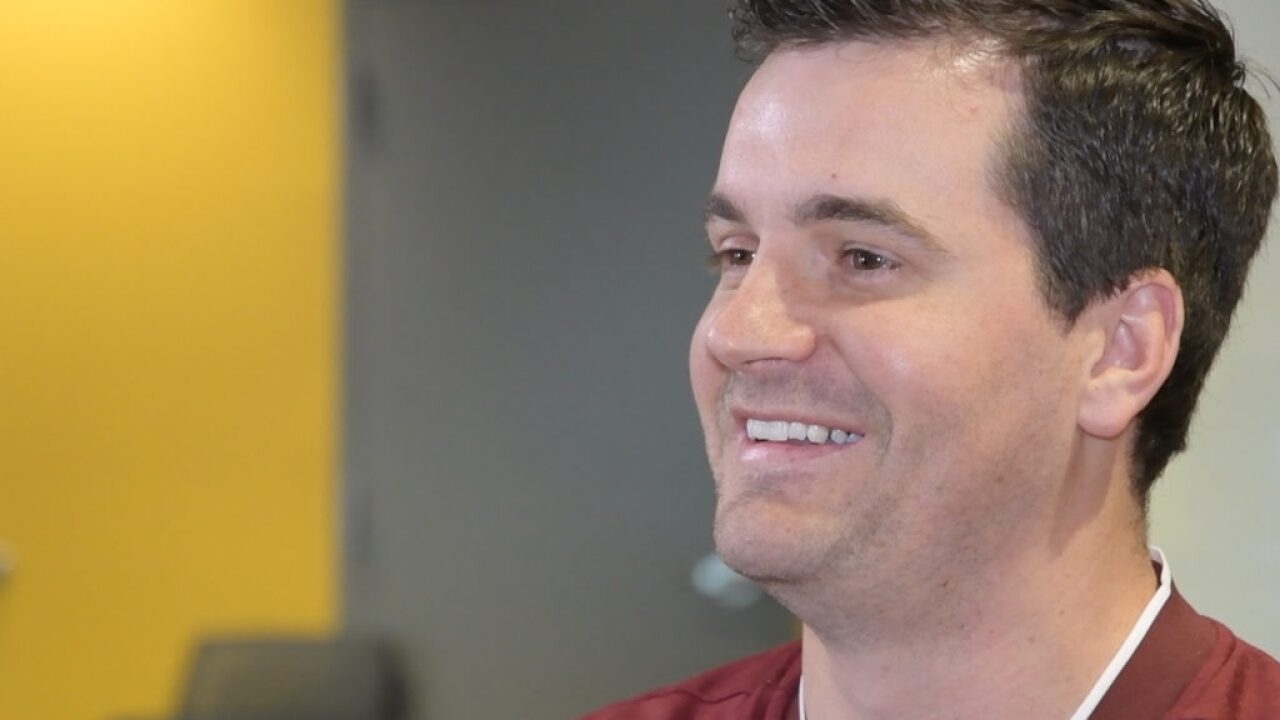 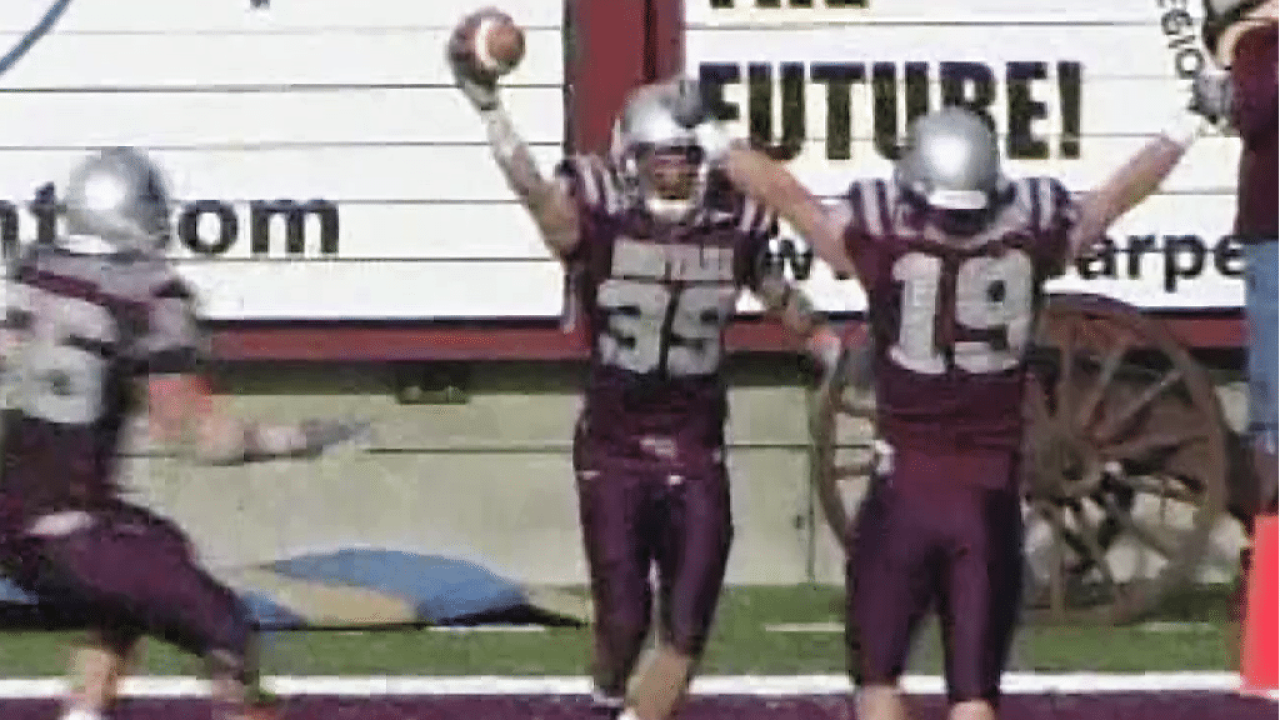 Shann Schillinger has now both played and coached in the rivalry, but, like most in the Treasure State, his allegiance started long before he ever suited up in the Maroon and Silver.

“My father had played here back for Jack Swarthout in the late ‘60s, early ‘70s, so growing up I was always a Grizzly fan,” said Schillinger, a Baker native. “Growing up for me, it was always a dream of mine to play here, and just thankful that coach (Bobby) Hauck gave me that opportunity back in 2005.”

Schillinger enjoyed a tremendous career with the Griz, who went 51-6 during his tenure from 2006-09. That included four wins against the Bobcats.

“2007 I was a sophomore, we went down there (to Bozeman), and I remember Lex Hilliard, he had a torn labrum, he just had surgery on his thumb and had pins sticking out of his hand and he had to sit out the game before, and Lex carried the ball for 30-some times for 180 yards, and a muddy field, and kind of put us on his back and carried us. That was a memory that sticks out to me,” Schillinger said.

“2008, that’s a game a lot of the fans remember when we wore old-school uniforms, and we won the league that year and played for a national championship and won that one here 35-3, that was a special one,” he added.

“Then my senior year, obviously being a senior and going to Bozeman and winning is always a memory that you’ll never forget.”

Schillinger twice played in the FCS national championship game and recorded 257 career tackles and 10 interceptions at UM. He then spent four years playing professional football after the Atlanta Falcons selected him in the sixth round of the 2010 NFL Draft. He appeared in 37 career games, registering 19 total tackles, before entering the coaching ranks. After one-year stints at Dickinson State (N.D.) and the University of Nebraska, Schillinger has coached the safeties at Montana since 2016.

The rivalry hasn’t been as kind to Schillinger as a coach. The Griz are 0-4 against the Cats during Schillinger's coaching tenure.

But the rivalry was quite enjoyable for him when he was just a fan. The Griz won 16 consecutive games in the series from 1986-2001.

“Missoula’s a long ways away from Baker, Montana, and my aunt and uncle lived in Bozeman at the time and my uncle was the head coach at Bozeman High, so we would, when the Griz played there in Bozeman, we would go over and watch the game,” he recalled. “I was at the ’95 game, I was able to watch Dave Dickenson. I was real young and remember that game. And then I was at the ’97 game in Bozeman, the thriller of a game when Kris Heppner hit a game-winning field goal as time expired. Those are two that stick out to me. There’s a lot of them, but those are two that really stick out to me, and just being at those at a young age was pretty special.”

The Cats and Griz were supposed to meet up for the 120th time on Saturday. Instead, that game, like the rest of the Big Sky Conference football schedule, has been pushed to next spring. UM is scheduled to host MSU on March 27, 2021.

“We sure wish we had the opportunity play this week, but what do you do?” Schillinger said. “Hopefully we have an opportunity to play this spring, and if not, we’ll tee it up next fall and go at it again. ... This weekend would be a lot of fun if we were able to play this game.”

“It’s a heated, fun, exciting game,” he added. “It’s a unique state that makes it special. To be a part of this rivalry, it’s been really, really special for me.”