Montana Grizzlies pushing for playoff spot down the stretch 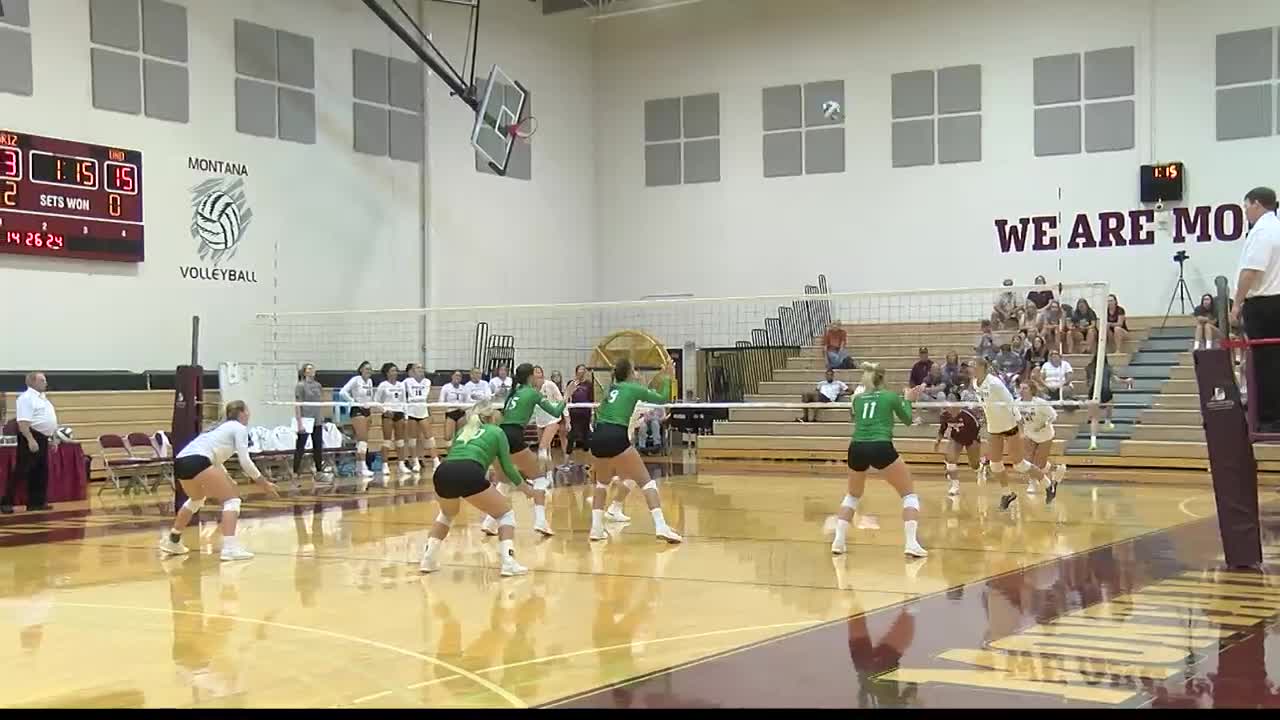 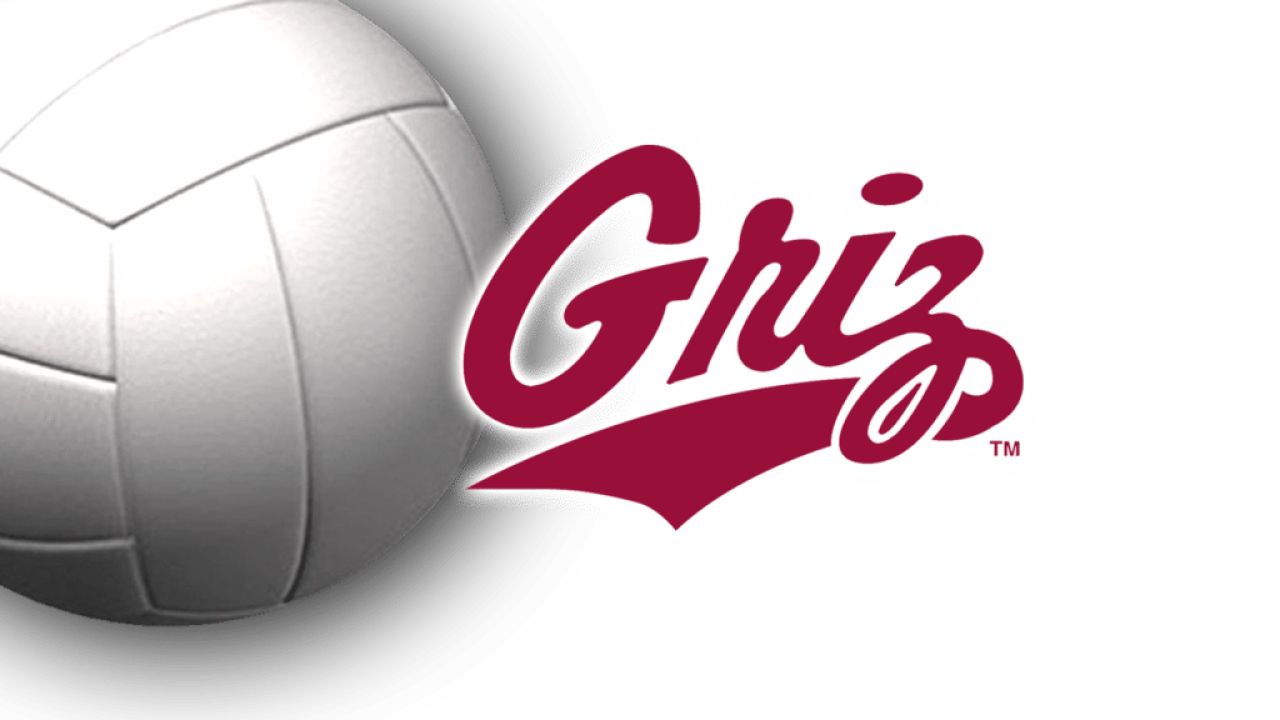 MISSOULA — The Montana Grizzlies volleyball team currently sits as the ninth seed in the Big Sky Conference. The top eight teams in the conference advance to the Big Sky Tournament, leaving the Griz just four games to push for that eighth seed or higher.

Their next opponent is the No. 3 team in the conference, the Northern Arizona Lumberjacks. The Griz then finish the season against No. 7 Southern Utah, No. 2 Weber State and No. 12 Idaho State. While the Griz most likely need to win all of their remaining games to get into the tournament, their focus is solely on Thursday night.

"I think we just have to play our game and everybody just has to give it their all. I know each and every one of our players, like I know what their potential is. I know how they are playing, when they are at their best. I think it's going to take all of us to be at our best. I think we just have to own our gym and not let them come in and take over," said senior Missy Huddleston.

Northern Arizona is tough on both sides of the ball, but its offense is lethal and it runs through middle hitter Abby Akin, who has tallied 267 kills on the year.

"They run a high-tempo offense with the best middle in the conference, in my opinion, in terms of (Akin's) numbers. She's really difficult to stop, really offensive and just really composed," said Montana head coach Allison Lawrence. "So, they rally around her a ton and her offense and so we'll need to slow her down. We've contained her well in previous matches this year and last year in certain moments, so we'll have to focus on that and then game plan from there."