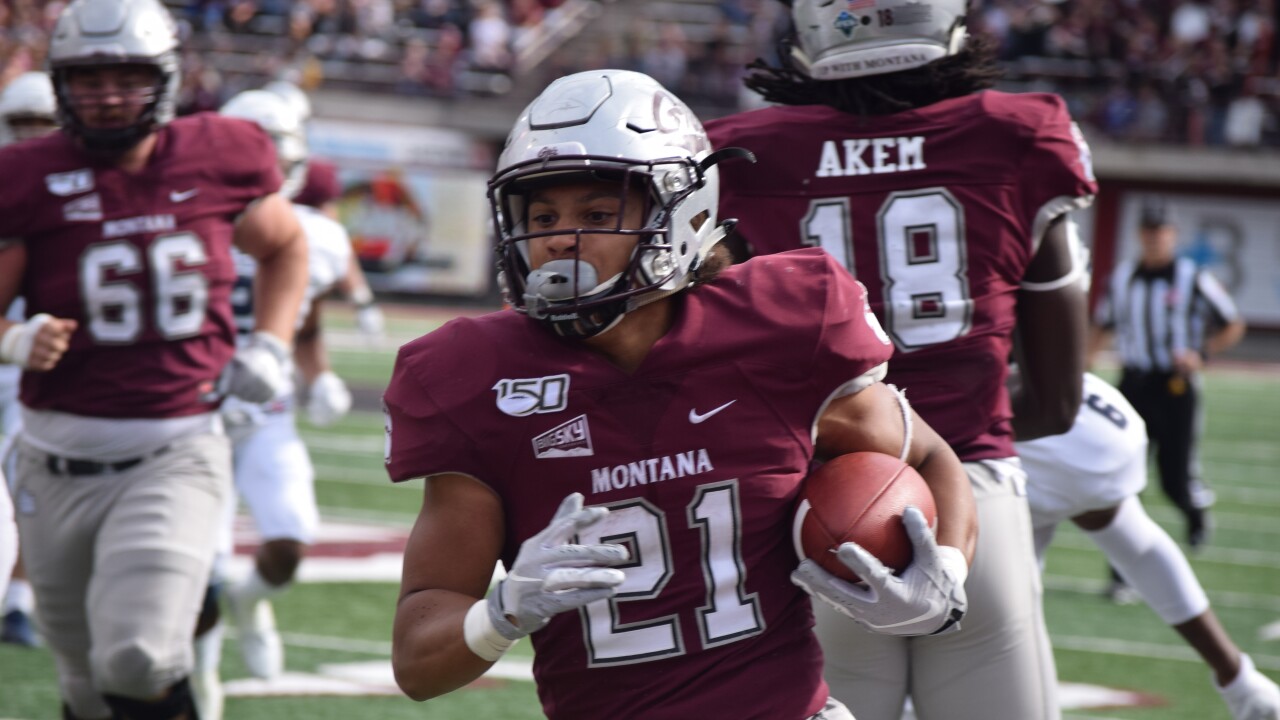 MISSOULA -- On Nov. 16, the Montana Grizzlies dominated the Weber State Wildcats at Washington-Grizzly Stadium behind a relentless performance from the defense. Montana and Weber State will now face each other again for a rare, second time this season in the quarterfinal round of the FCS playoffs.

While some people and fans see playing a team you've already beaten as an advantage, Montana head coach Bobby Hauck doesn't agree with that opinion.

"No, I don’t prefer that, at all. I think it’s generally pretty hard to beat a team twice actually," said Hauck. "We have the things that we like to do, they have the things that they like to do. I mean, you’ll have some, we'll want to do some different things in the game. It’ll be a different prep for us in terms of what we want to do in the game and schematically some of the things we are doing will be different. We can’t just go in with the same game plan or anything like that."

Matching up with Weber State for the second time in just five weeks isn't the only unique part about this quarterfinal game, but the fact that it's a night game as well. Kickoff is currently scheduled for 8 p.m., but the prior quarterfinal between Northern Iowa and James Madison has to finish its coverage before the Montana-Weber State game begins.

Hauck didn’t mince words on his opinions for night games at his Monday press conference, but he also acknowledged how important the national television exposure is to the team and the school.