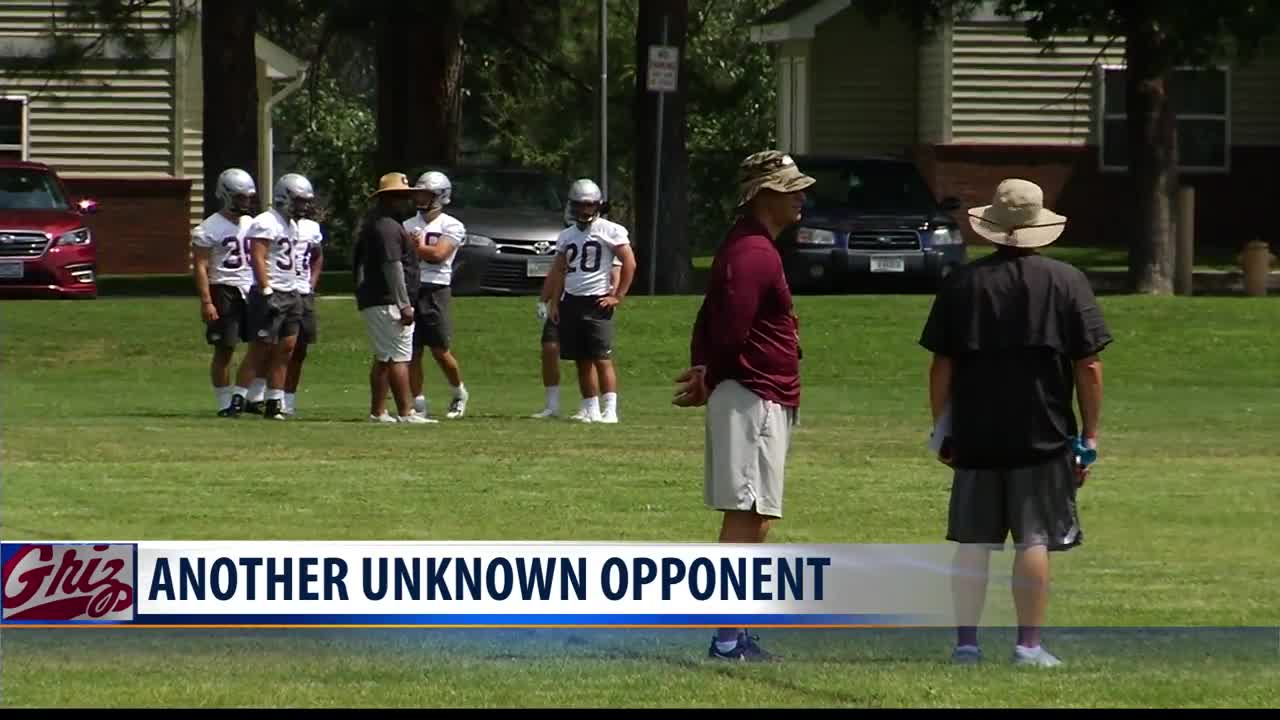 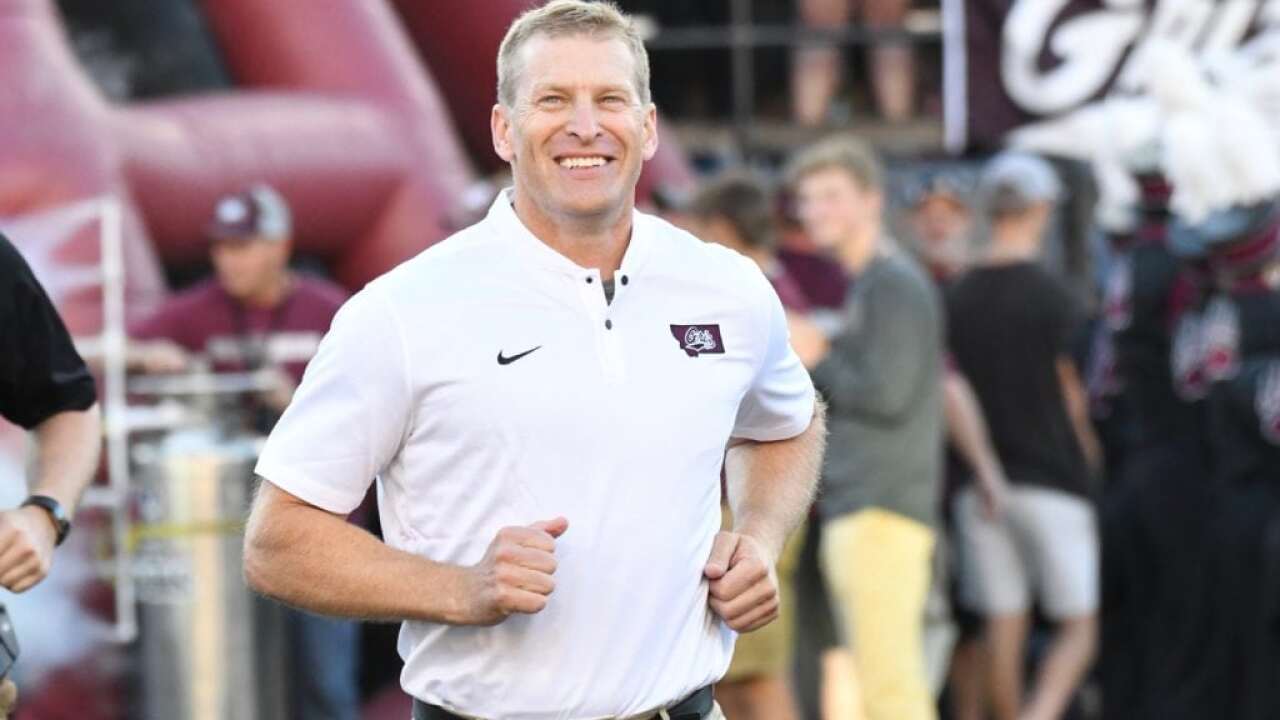 MISSOULA — The Montana football team is getting ready for its second opponent of the year as they'll take on North Alabama under the lights at Washington-Grizzly Stadium on Saturday.

In Week 1, the Griz came in with a lot of unknowns about South Dakota's defense. The Coyotes brought on a new defensive coordinator and brought back a 2017 all-American safety who was injured three games into the 2018 season. But Montana figured it out en route to a 31-17 win.

Coming into Week 2 with North Alabama, it's another team with which the Griz aren't too familiar.

However, coach Bobby Hauck knows the Lions' starting quarterback from his days at UNLV and says he'll be a handful this weekend.

"Knowing who he is and some about him, he's a competitive guy, he loves to play. That's how he wound up all the way in Alabama for being kind of a West Coast guy. He's a smart player, he does things right. He'll keep plays alive, he moves around the pocket really well. He's not afraid to send it down field. He's a guy who's comfortable in their offense it appears to me and he'll be hard to deal with," said Hauck.