Montana Grizzlies pour it on for 2nd straight strong finish 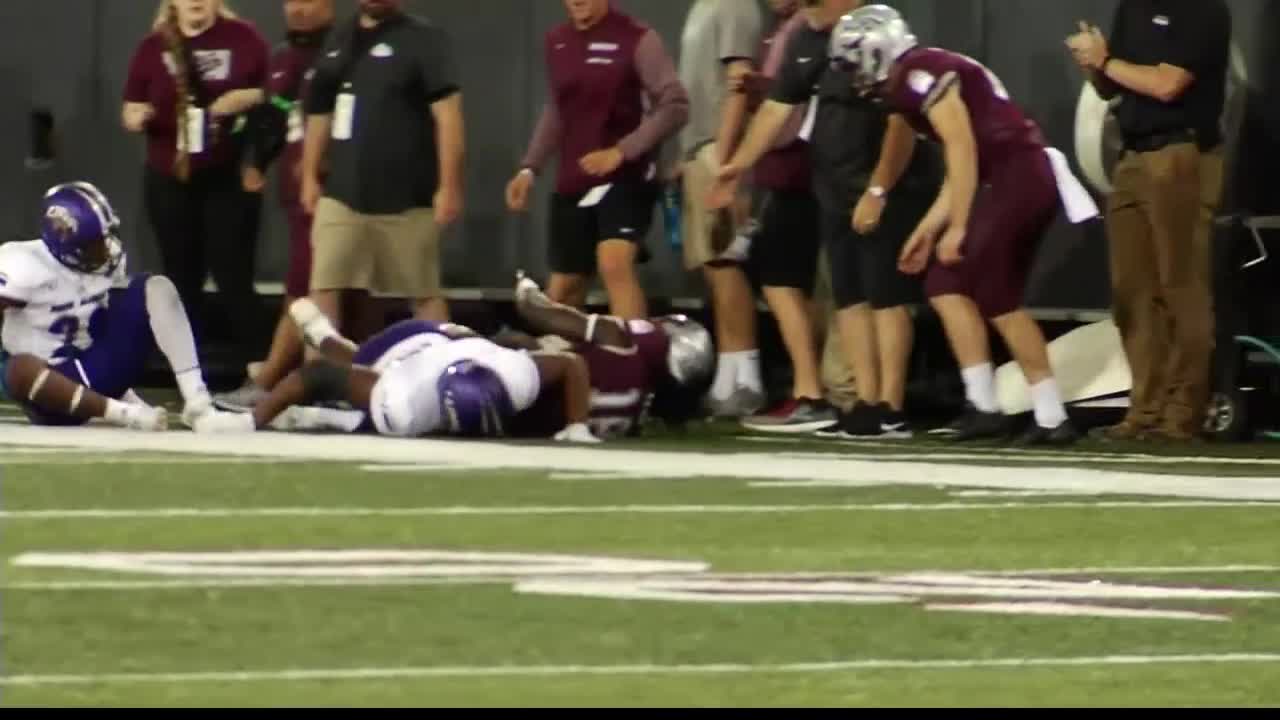 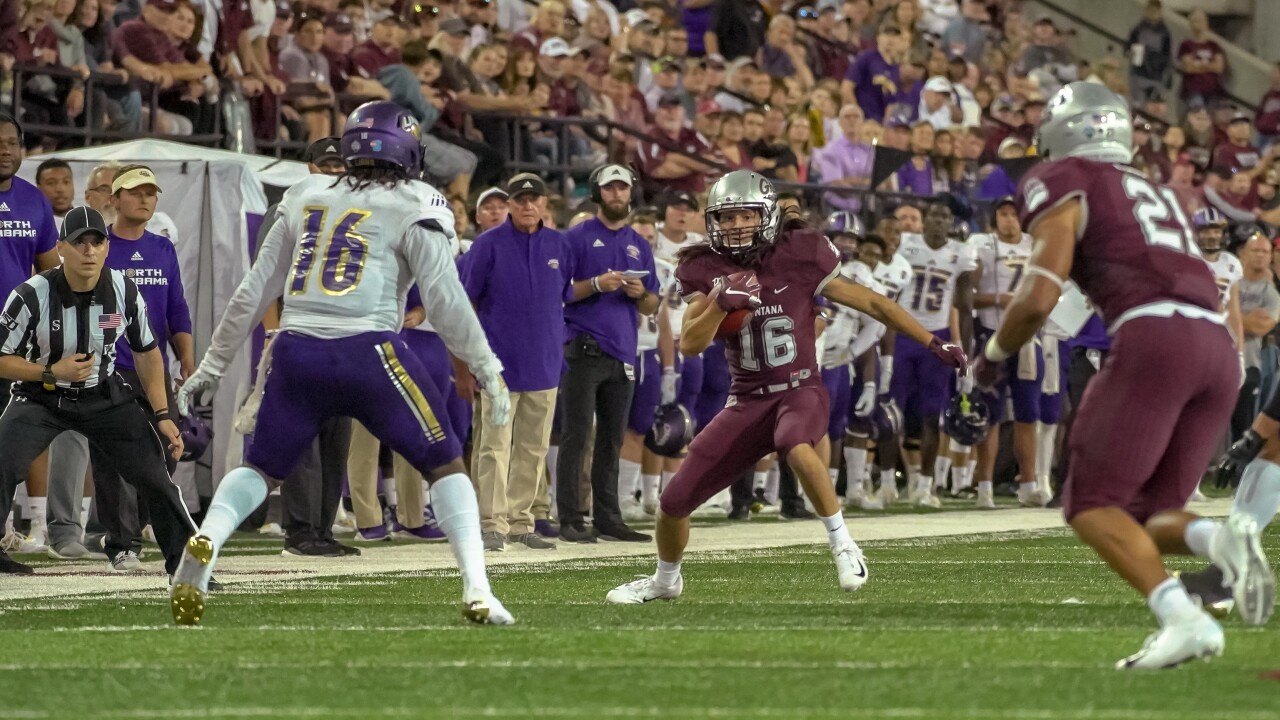 MISSOULA — There were no magic words said in the halftime locker room for the Montana Grizzlies on Saturday night. It just felt that way.

After trailing North Alabama by one point at the break, the Grizzlies outscored the Lions 45-0 in the second half on their way to a dominant win in Washington-Grizzly Stadium.

"I think we really dialed in on blocking, on every thing we needed to do," said senior receiver Jerry Louie-McGee. "So I think it just went well for us."

"Our kids weren't pleased at halftime," said head coach Bobby Hauck. "They didn't think we had played sharp enough, and they were right. But our assistant coaches did a nice job tweaking a little bit. And our kids are smart. They can handle change. And they're also competitive as heck. They can handle not having great success and come out and make it happen, which is what they did."

Montana had plenty of reasons to feel great about that second half in every part of the game. The Griz ran the ball much better than they have in recent times, the defense forced several turnovers, and the special teams also highlighted, including an electric punt return by Louie-McGee to the end zone.

Now two straight impressive finishes has Montana feeling very confident in its 2-0 start. That will all be put to the test next week when the Grizzlies travel to Eugene, Ore. to battle the FBS No. 16 Oregon Ducks.