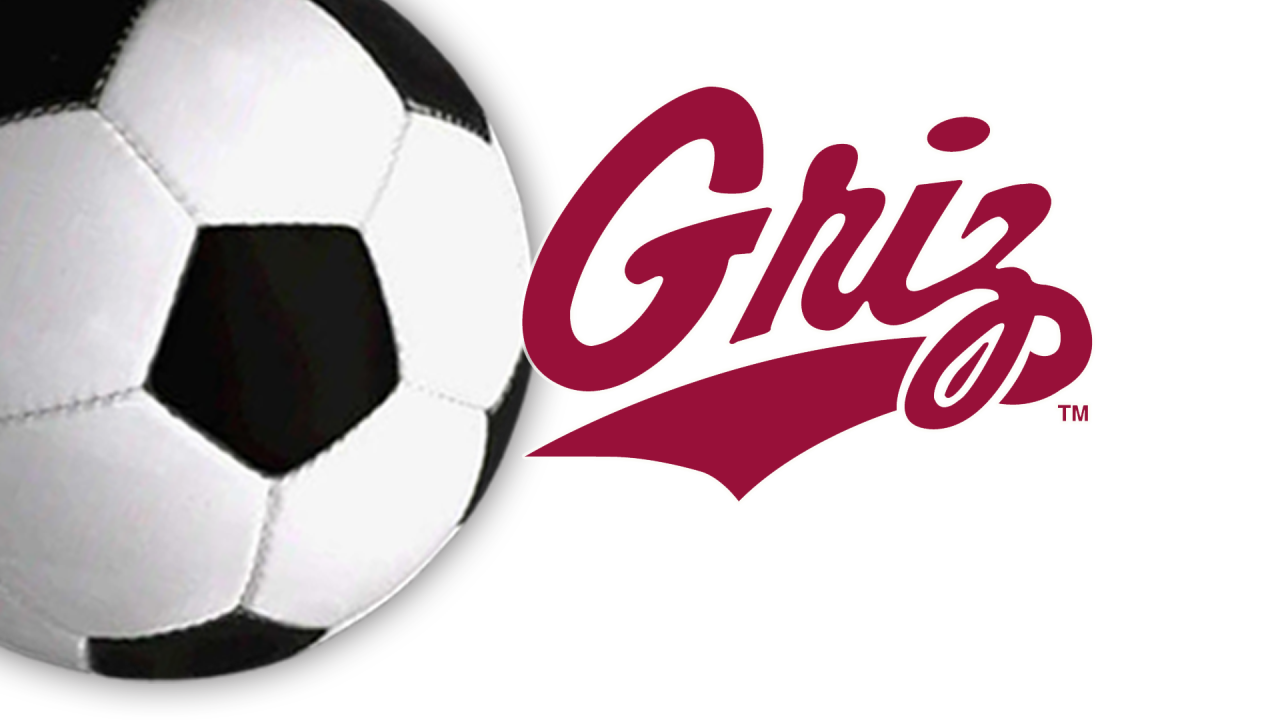 After conceding the day’s opening goal in the 30th minute, the rest of the match was all Montana. Over the final 50 minutes of regulation and 20 minutes of overtime, the Grizzlies outshot the Bison 19-3.

Yes, the 1-1 draw, the result of Alexa Coyle’s goal in the 65th minute, was maybe a bit unfair, but the outcome was secondary to the overall performance.

“Our response (to their goal) was a little slow, then we came out in the second half and played like we did in playoffs. We absolutely dominated the game,” said Citowicki, whose team had a 22-8 advantage in shots for the match, 9-3 in corner kicks.

“We hit the post. We hit the crossbar. We had balls cleared off the line. We were just outright dominant. We missed an opportunity (for a road win), but at the same time, the way we just played made me feel like November all over again. It’s nice to see us competing at that level so early in the season.”

Montana was coming off a 0-0 draw at North Dakota on Friday. North Dakota State defeated Saint Mary’s later that day 1-0.

It was the Bison who created the early advantages on Sunday, generating a pair of corners and getting off three shots in the first 12 minutes, two of which had to be saved by Montana goalkeeper Claire Howard.

Mariah Haberle, who netted the game-winner in NDSU’s win on Friday, opened the scoring in the 30th minute.

“Our goal for this weekend was to come out of it knowing how to compete, like we did in playoffs. We didn’t do that against North Dakota,” said Citowicki.

“They took the lead on a counter, which was fair. It was a good goal from a very good player. She got away from us and got it done.”

Montana asserted itself early in the second half, with Taylor Hansen and Zoe Transtrum both forcing NDSU goalkeeper Monica Polgar to have to make saves in the opening minutes.

Coyle scored her 11th career goal in the 65th minute, following a corner kick and a sneaky setup by Taylor Stoeger, who got the assist, her first point as a Grizzly.

“The corner comes in and bounces around. Taylor does this incredible back-heel and somehow sneaks it around the goalkeeper, and Alexa was there to put it in between three players,” said Citowicki.

All that was lacking from that point to the final horn was the game-winner, which was earned if not rewarded.

“Every chance we had wasn’t lucky. It was scripted. It was designed, and we had individual players making perfect plays. It was utter dominance, and I loved every single second of it,” said Citowicki.

“We had kids play out of their minds today. It was pretty exciting. I’m fired up, and the team is leaving here feeling pretty excited about how we’re playing. I’m happy coming out of it, knowing we felt what it’s like to compete again.”

Coyle would take five shots, one off her career high, with Hansen and Avery Adams both getting three from their outside-back positions.

Montana will make another road trip next weekend to face Washington State on Friday, Gonzaga on Sunday.

The Cougars, who defeated the Grizzlies 5-1 in the NCAA tournament in November, are 1-0 after winning 4-0 at Seattle on Thursday.

The Bulldogs went 1-1 on their season-opening trip to Texas. They lost 4-3 at No. 19 Texas on Thursday, allowing the game-winner in the 81st minute that broke a 3-3 tie.

They won 2-1 in overtime at Sam Houston State on Sunday.