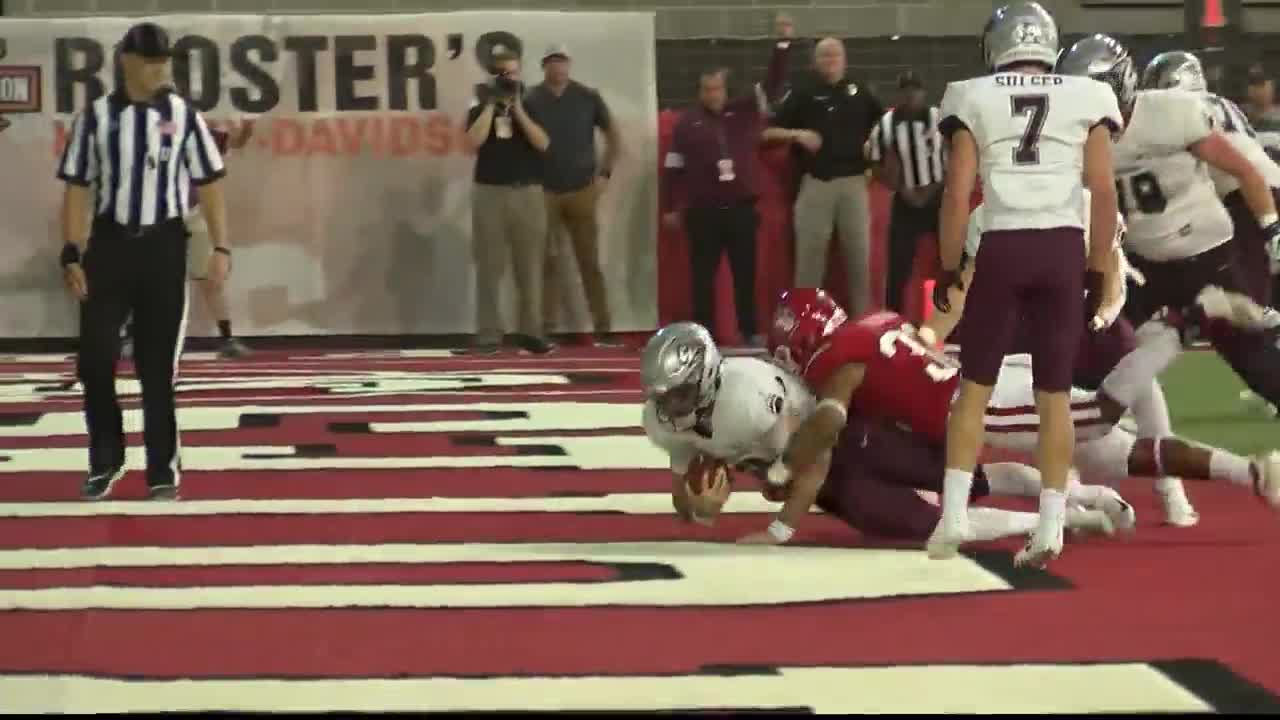 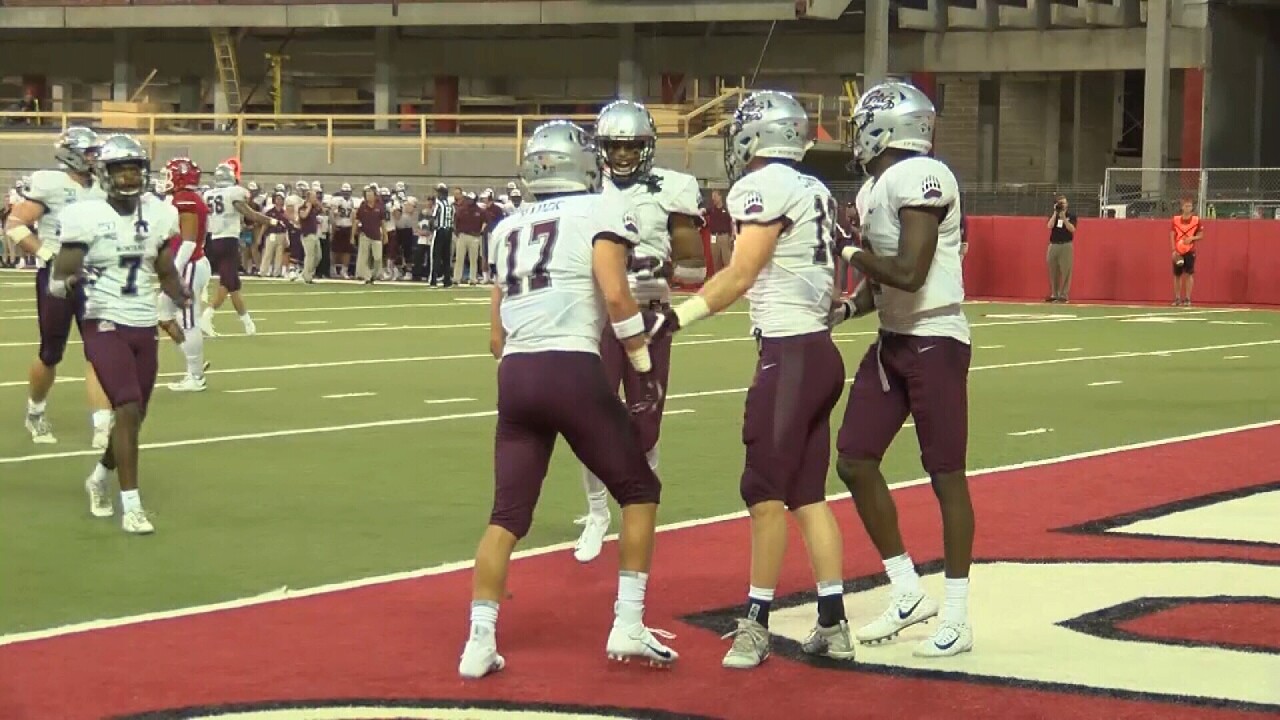 MISSOULA — The Montana Grizzlies came out of Week 1 with a big win on the road to open the season. Headed into Week 2, the Griz are big favorites for their first home game, but they aren’t taking the opponent lightly.

Montana will take on the University of North Alabama under the lights this Saturday. While the Griz are 22.5-point favorites coach Bobby Hauck knows this team is coming off a big win.

“They just beat a team that beat us a year ago. We caught them on tape against Southern Utah, that was our only other real look at them where they would kind of be subconsciously getting watched. But it’s not lost on us that we have to play a team that just beat Western Illinois, who got us last year,” said Hauck.

Montana is also coming in with a lot of momentum. The offense accounted for more than 500 yards and the defense stopped South Dakota on eight of 10 third downs. While that’s a great start, the Griz know they need to get better.

“After just watching the tape again, there are, I’m sure coach Hauck will say the same, there are a ton of corrections, a ton of things that need to be improved before we take on a good team this weekend,” said linebacker Dante Olson.