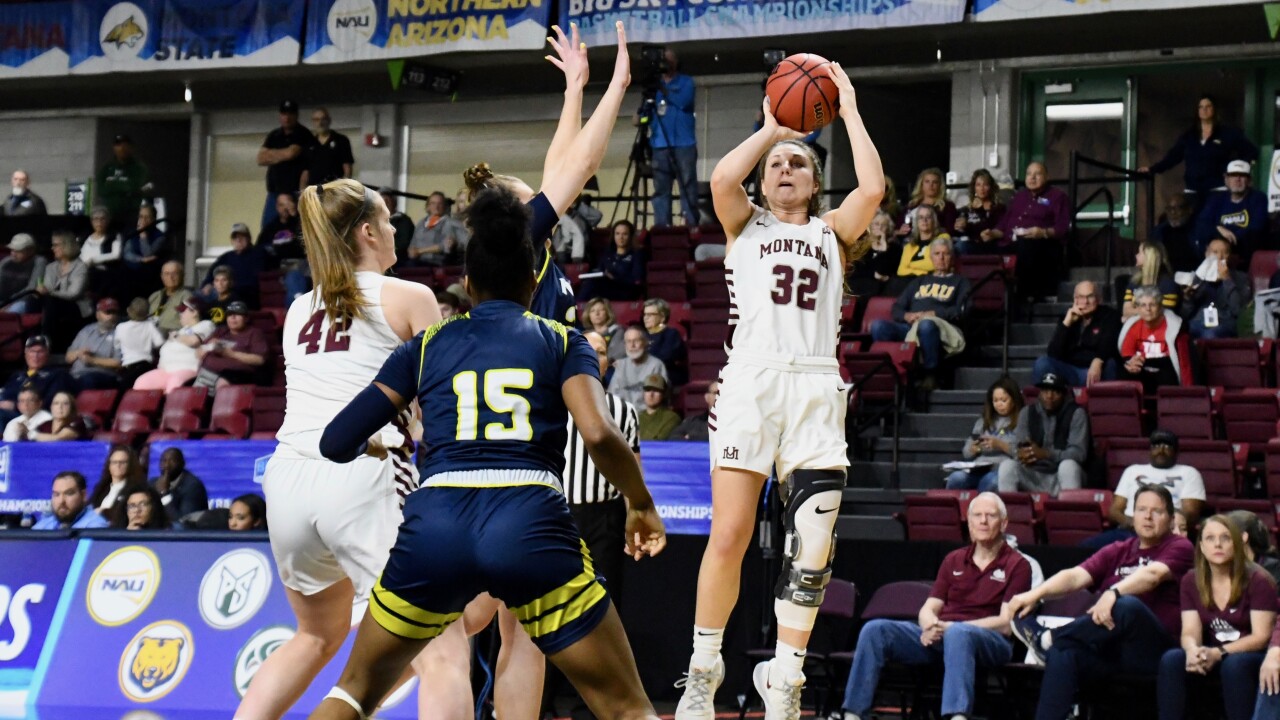 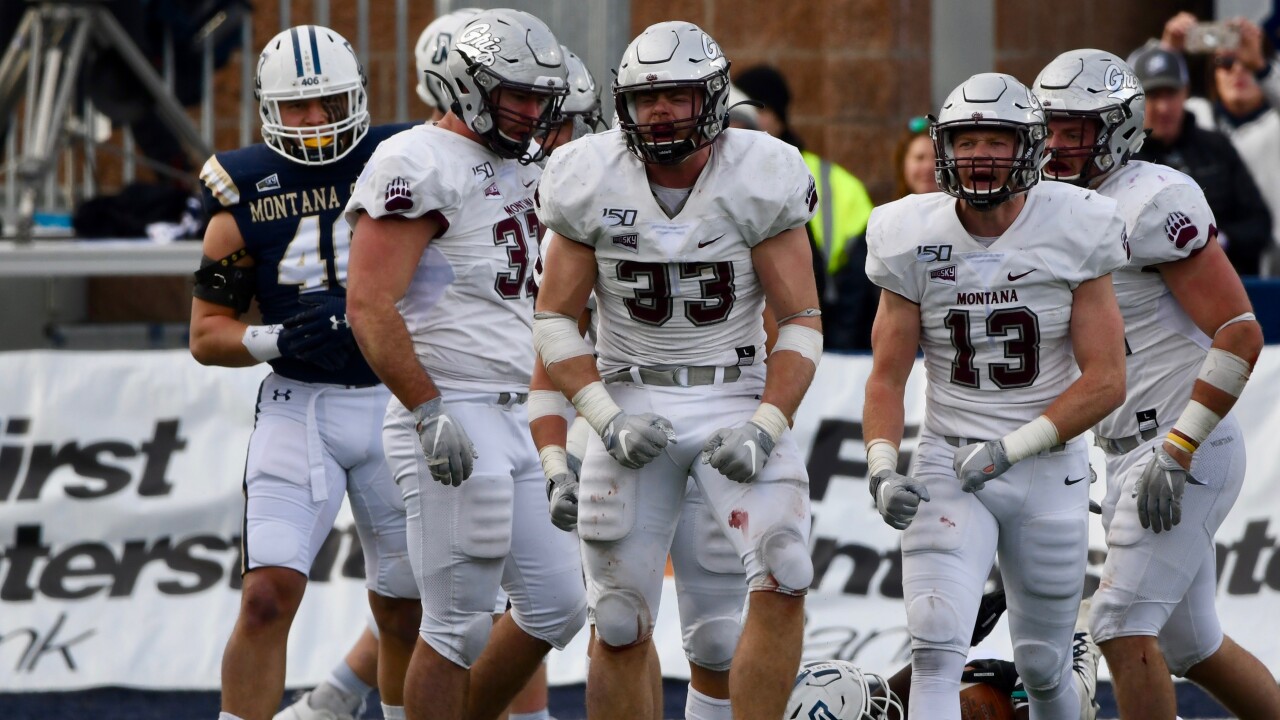 MISSOULA -- McKenzie Johnston and Dante Olson, recipients of the Grizzly Cup in the spring for largely the same criteria, are Montana’s selections on the list of Big Sky Conference Scholar-Athletes for 2019-20.

The list is a who’s who of student-athletes from around the league, outgoing seniors who have brought a good deal of honor -- both academic and athletic -- to their schools.

Johnston (GPA: 3.87) and Olson (3.91) are no different, and now, after years of balancing the student-athlete dynamic to near perfection, they are both focused on putting all their emphasis on the latter.

Johnston, working and coaching this summer at Pfahler Sport Specific in Missoula, is making plans to begin a professional playing career in Europe in the fall, though nothing is yet official.

She graduated in May 2019 and spent her final season as a Lady Griz working on a master’s degree in exercise science, a pursuit that temporarily will be put on hold.

After spending the first months of 2020 in California preparing for the NFL Combine, Olson, a December graduate, is now training in his hometown of Medford, Ore.

He wasn’t drafted in April but was quickly signed to a free-agent contract by the Philadelphia Eagles. He’ll report to training camp next month.