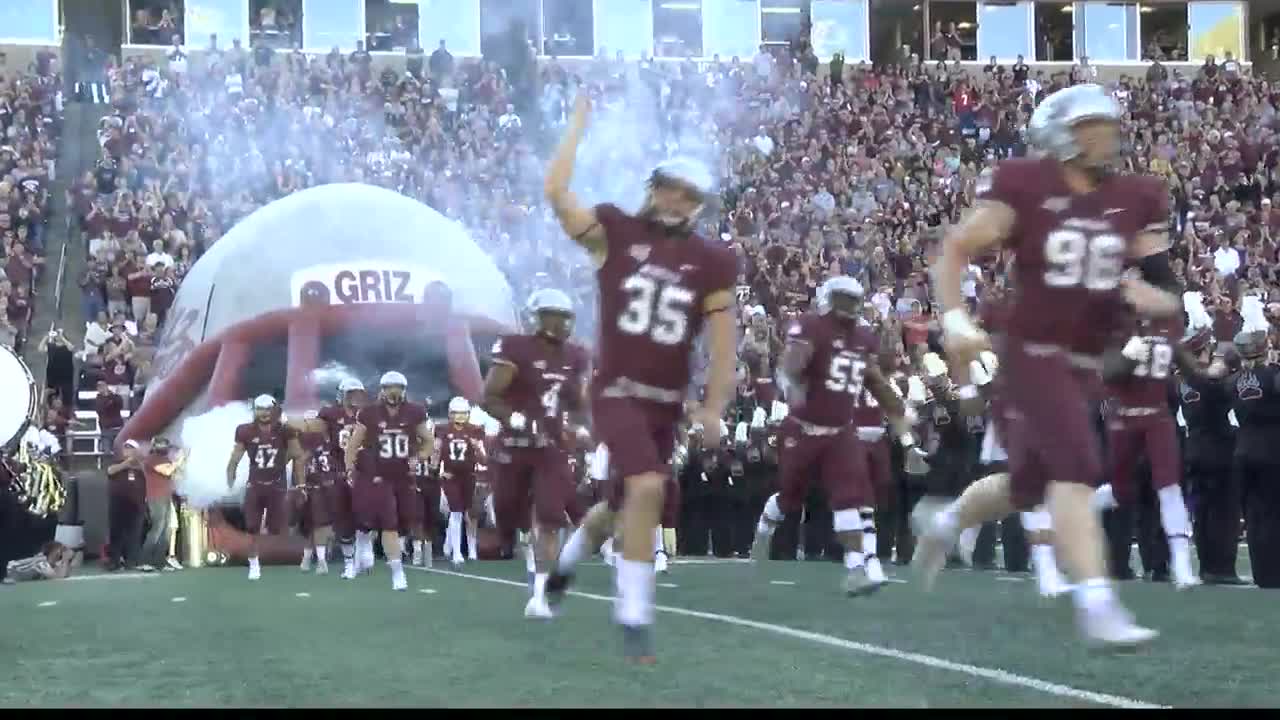 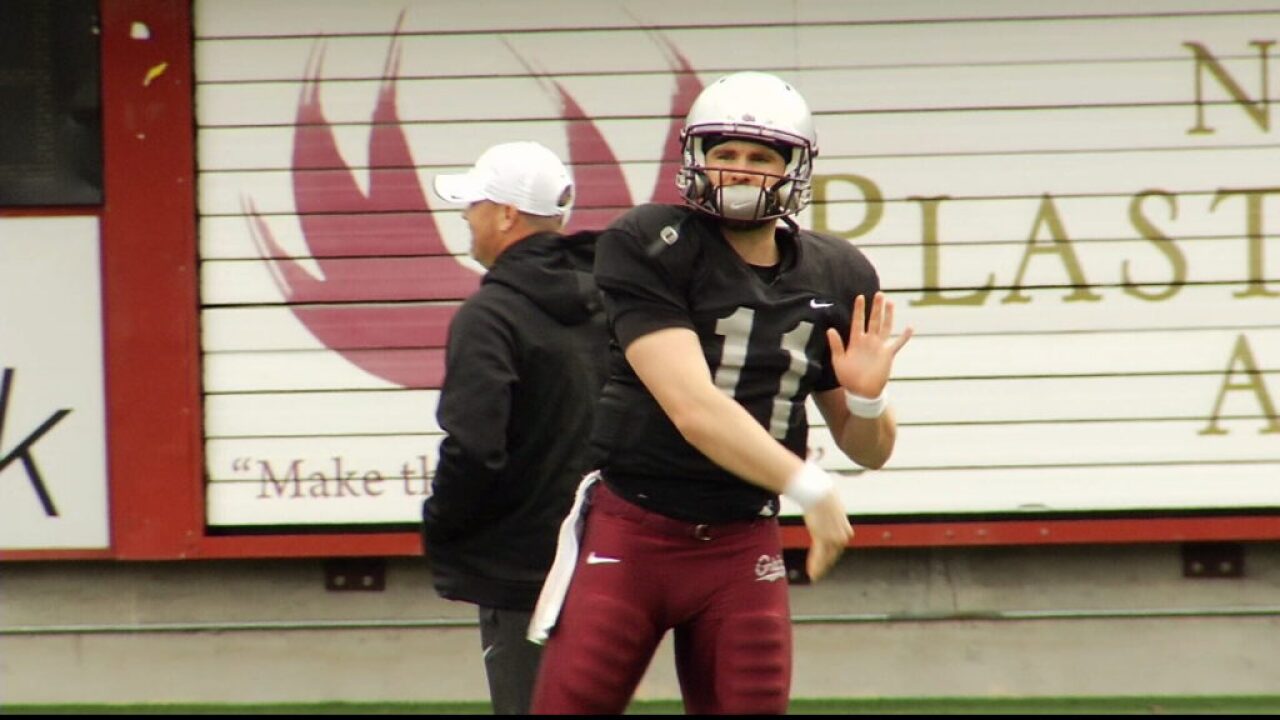 MISSOULA — There are just three more days until the Montana Grizzlies are back on the football field for the 2019 season.

Every year, Week 1 brings unique challenges, especially when a team makes a coaching change. That’s what the Griz will be dealing with on top of stopping one of the top quarterbacks in the Missouri Valley Conference.

On Saturday, the Griz will take the field for their first game of 2019 as they face the South Dakota Coyotes.

On top of South Dakota’s defense being unpredictable with a new defensive coordinator, the Griz will be tasked with stopping the Coyotes' junior quarterback, Austin Simmons, who threw for more than 3,000 yards in 2018.

“He’s a great player, he’s a great quarterback. He can throw the ball really well, he’s a good runner. He can scramble and throw. So, you know, we just got to keep him in check and everyone’s got to do their (job) to the best of their abilities,” said linebacker Dante Olson.

A key factor in slowing Simmons down will be getting to him quickly and not solely relying on solid play from the secondary. Senior defensive lineman Jesse Sims also said he’s just ready to go out and hit someone who isn’t his teammate.

“We are starting to see some different looks now from our scout teams. But yeah, it’s definitely nice to stop banging on each other out here and focus on the next opponent,“ said Sims.

The Griz and South Dakota kick off at 1 p.m. Saturday in Vermillion, S.D.