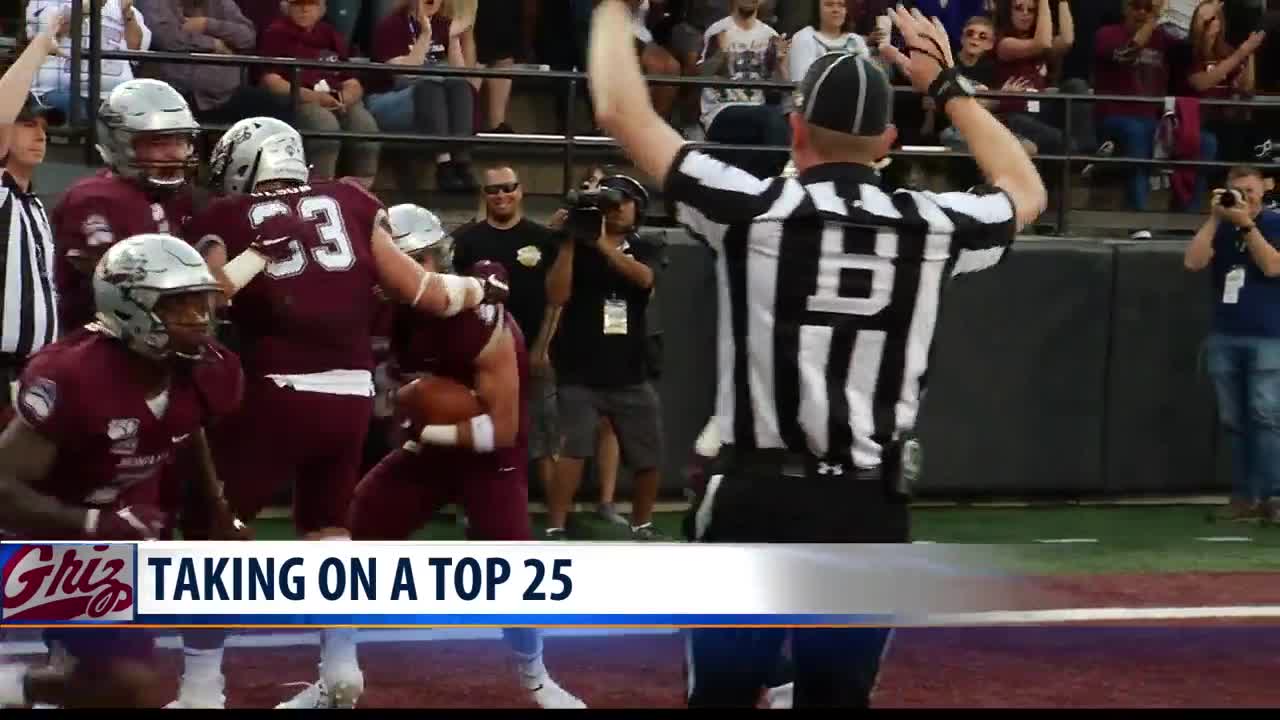 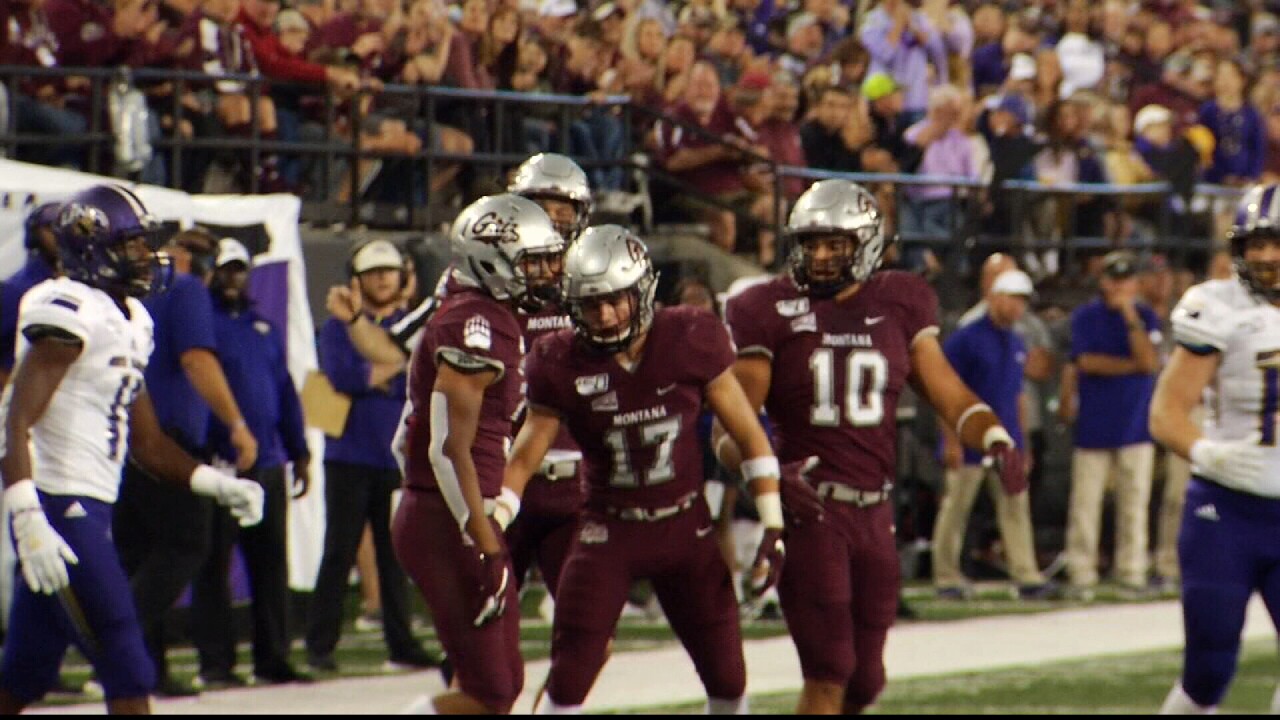 MISSOULA — The Montana football team is back in pads Tuesday getting ready for a tough Week 3 opponent, as Montana will be visiting the 15th-ranked Oregon Ducks in Eugene.

The Griz defense has been improving week by week early in the 2019 season. Montana has forced five turnovers from fumbles or interceptions through two games and hasn't allowed a single point in the fourth quarter.

However, this Week 3 matchup presents a difficult challenge with the Griz facing arguably the best quarterback in the nation.

"Other than he's got a big arm, he's fast, he's strong and he's smart. I think there's a reason why Justin (Herbert) is as highly regarded as he is," said UM head coach Bobby Hauck. "I mean, he's just a great player. It's A to Z, he doesn't do too much wrong. He's not only talented, he understands what they are trying to do on offense and understands what defenses are trying to do. He's a talented, veteran player. They are hard to stop at that position."