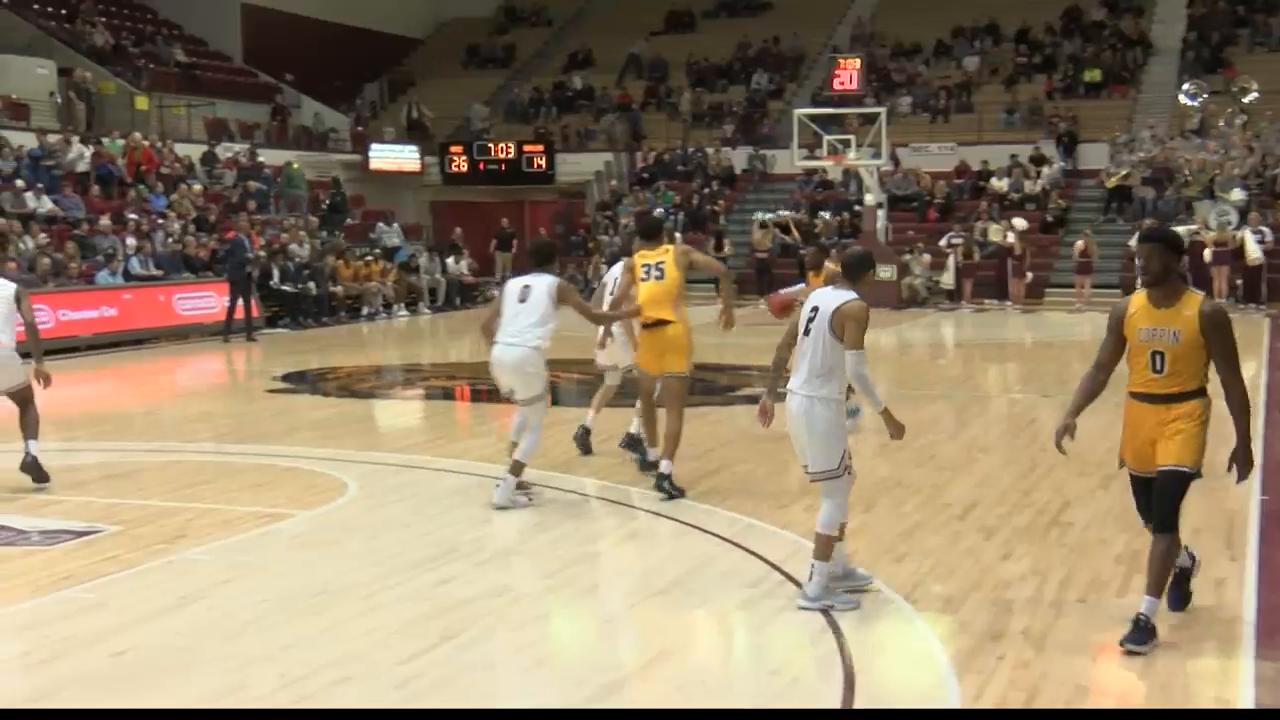 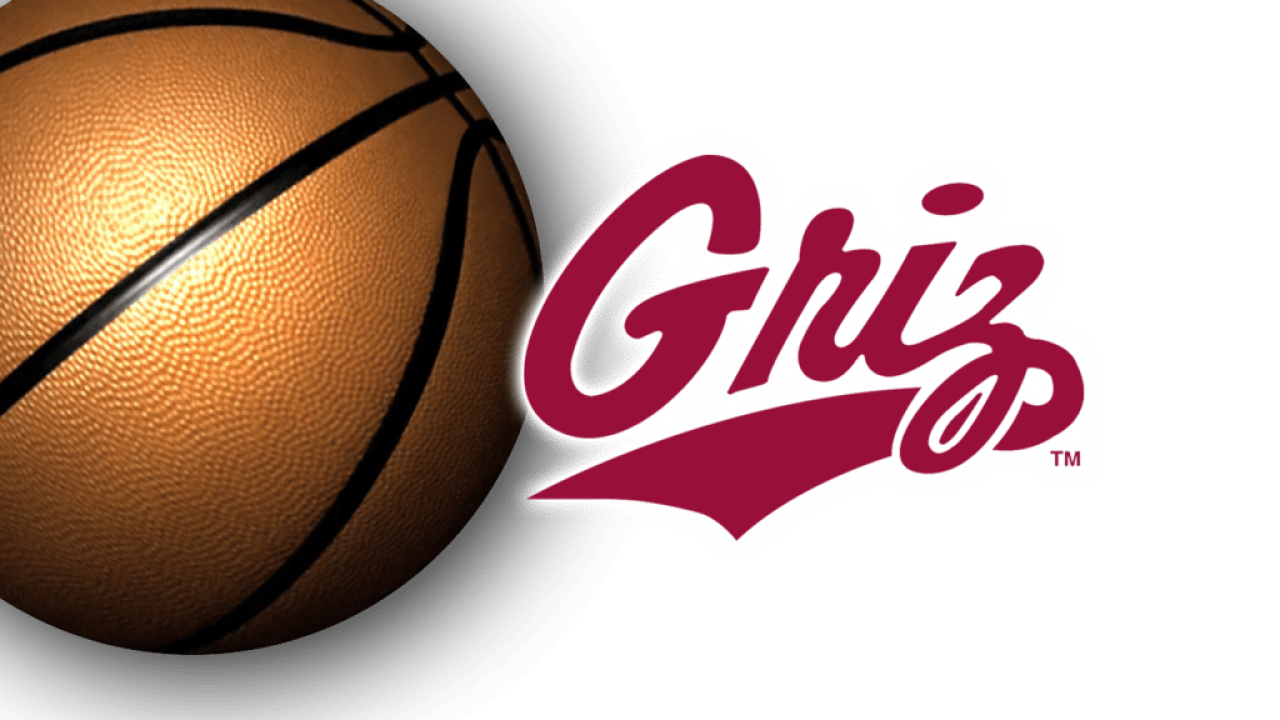 MISSOULA -- Coppin State made a late surge to make things interesting Friday night, but Montana was in control from start to finish in a 69-62 victory over the visiting Eagles.

The Grizzlies' offense continued to show signs of finding its form, connecting on 54.5 percent of their shot attempts in the first half and jumping out to a 42-29 halftime advantage.

Coppin State had one more push in it, scoring the game's next 13 points to cut its deficit to single digits, but never got closer than six points.

While Griz fans have grown accustomed to Pridgett's impressive play, they're quickly learning that Pridgett has a strong supporting cast. On Friday, one of the sidekicks was freshman Derrick Carter-Hollinger, who had a double-double of his own with 10 points and 10 boards. Four of the boards came on the offensive glass, with two turning directly into second-chance points. Perhaps none was bigger than a put-back basket with 1:07 remaining. Instead of Coppin State ball with the chance to cut the score to a single possession, Carter-Hollinger padded Montana's lead to eight.

Kendal Manuel was also in double figures (11 points), connecting on three of Montana's eight made three-points on the night. Timmy Falls had two triples and had the best all-around performance of his junior season, scoring 14 points.

More than just the scoring was the timing of Falls' contributions. The flashy guard scored seven straight Griz points early on to help Montana jump out to a 14-9 lead. Just 10 minutes into the contest, Falls was already into double figures for scoring, in addition to a no-look assist and a steal that led to a basket in transition.

Montana's only deficit came on the opening points. Leading 14-12, the Grizzlies then used a 12-2 run to open the game up. At that point, Montana was shooting 55 percent, compared to just 28 percent for the Eagles. Over the final 28:25, Montana led by double digits for all but 4:44.

Quoting DeCuire
(on the team's improvement over the past week)
"We're excited about the direction we're headed. There's no question we've improved in quite a few areas, most of them mental. With youth and guys in new roles, it's still going to be a process for us, but at least we're showing some signs of potentially being a good basketball team."

(on his team's defense)
"I thought we did a phenomenal job (defending Coppin State's leading scorer Dejuan Clayton). Josh (Vazquez) and Timmy (Falls) did a nice job ambushing him for the bulk of the minutes. Our guys have spent a lot of time studying the scout, and I think our attention to detail has been really good on the defensive end."

(on Carter-Hollinger's rebounding)
"He just goes up and gets the ball. He's high energy, he brings the effort and he's won our hustle chart the last two games."

(on Falls' big game)
"He's been dialed in lately. The ball is starting to get a little more arc on his shot. The ball was moving so well that the lane opened up for him and he made some good decisions."

Looking Ahead
Montana will play its third game of the week, traveling to New Mexico to take on the Lobos of the Mountain West. New Mexico is 6-2 on the season, most-recently beating Wisconsin in the Legends Classic in Brooklyn, N.Y.