Montana Grizzlies gear up for 2020 season as spring football begins 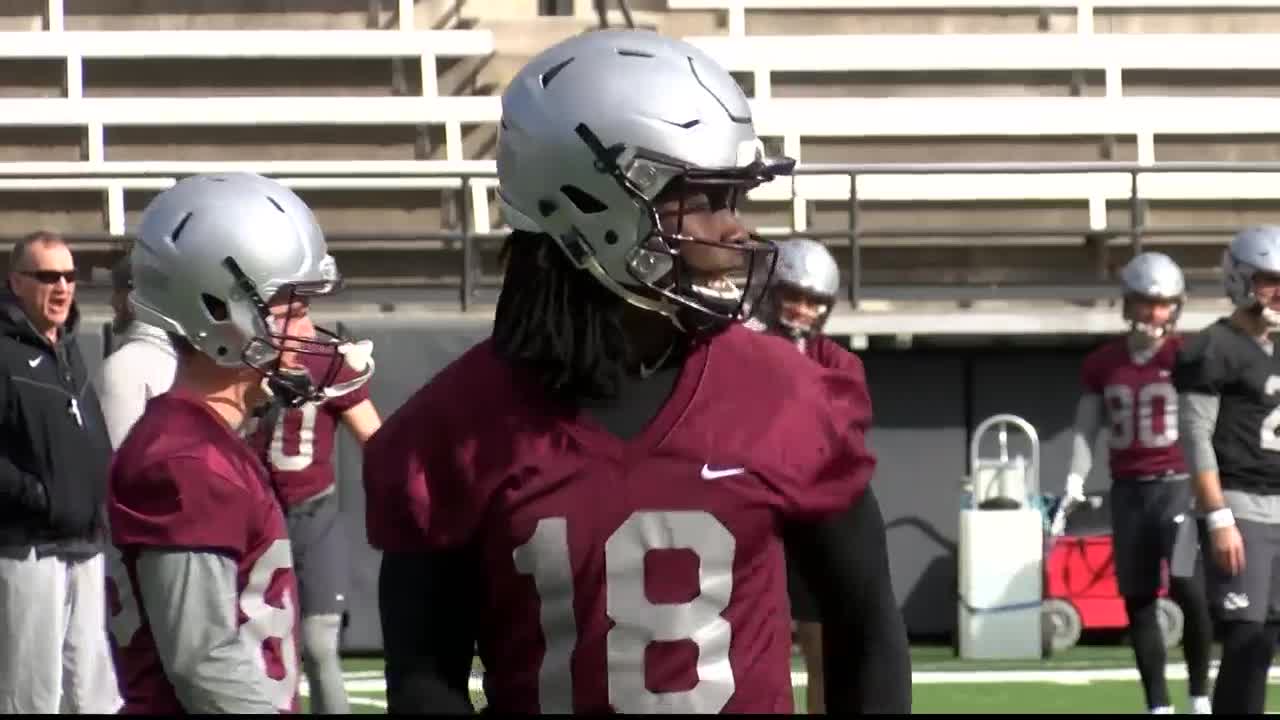 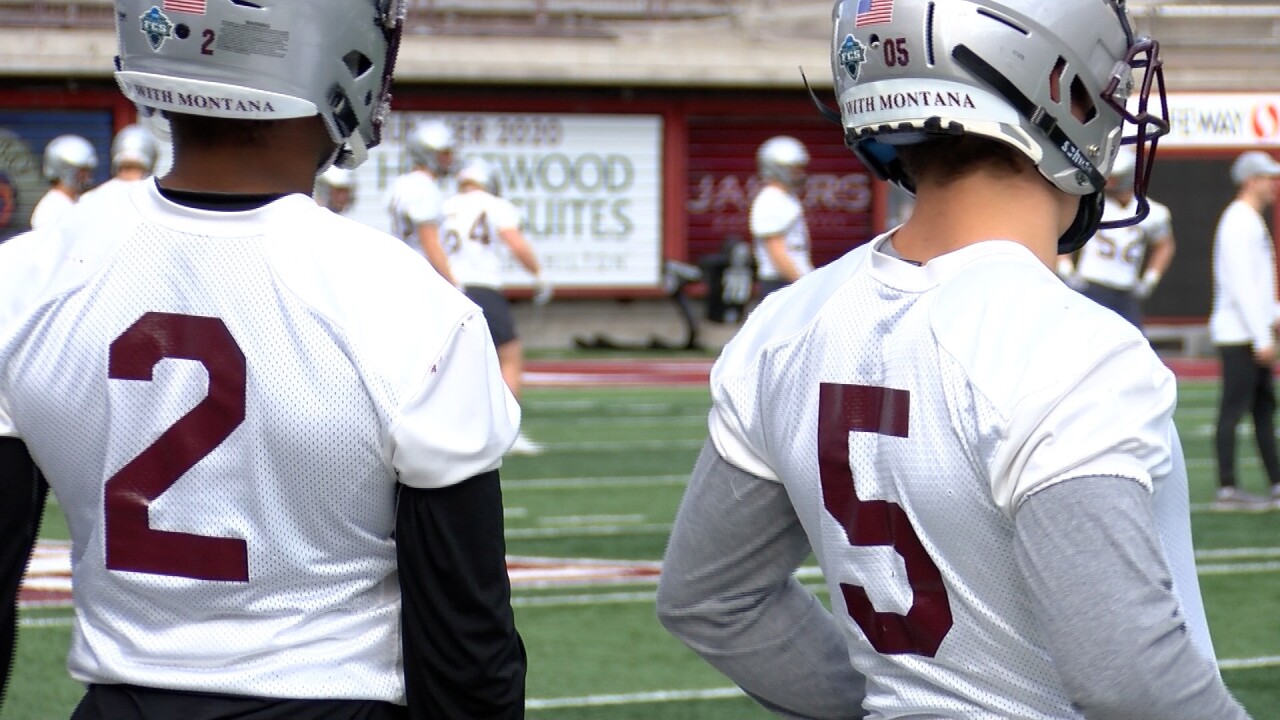 MISSOULA -- On Monday afternoon the Montana Grizzlies football team took the field at Washington-Grizzly Stadium for the first time in 2020 as spring ball officially kicked off.

Coming into the season one of the biggest storylines is who will be under center for the Griz in 2020 after last year's starting quarterback Dalton Sneed graduated.

Senior Cam Humphrey backed up Sneed in 2019 and even saw three starts after Sneed went down to injury. Humphrey finished 2019 with a solid stat line as he completed 63 of 104 (61 percent) passes for 761 yards while throwing six touchdowns and two interceptions.

Redshirt sophomore transfer Robbie Patterson joined the team this spring after coming over from Saddleback Community College, the same school Humphrey transferred from in 2018. In 2018, Patterson played in 11 games for the Gauchos where he threw for 2,575 yards and 20 touchdowns.

Redshirt freshman Kris Brown redshirted for the Griz as a freshman after graduating from Bozeman High in 2018. All three have all taken plenty of reps on the first two days of spring ball, but who will be protecting them this year on the line is also still up in the air.

"Certainly will have great competition on the offensive line this spring," said head coach Bobby Hauck. "We are hoping different guys can learn different positions, so we can roll people in based on our health or performance in the season, roll guys in and get our best five out there any given week."

One position group that is nearly solidified already is the wide receiving corps that returns all-conference performers like Samuel Akem and Samori Toure.

"We've had two guys who are returners that have made All-American teams, so that's a good place to start," said Hauck. "I think that the other guys in the depth (chart) have play-making ability. So, I think that has a chance to be a strength of the team, and they will be, from A to Z, a complete group."

Regardless of how the individual position battles play out, Hauck is looking for one thing and one thing only in spring ball: basic improvement.

Montana will have 15 total practices this spring culminating in the spring game at Hamilton High School on April 10.