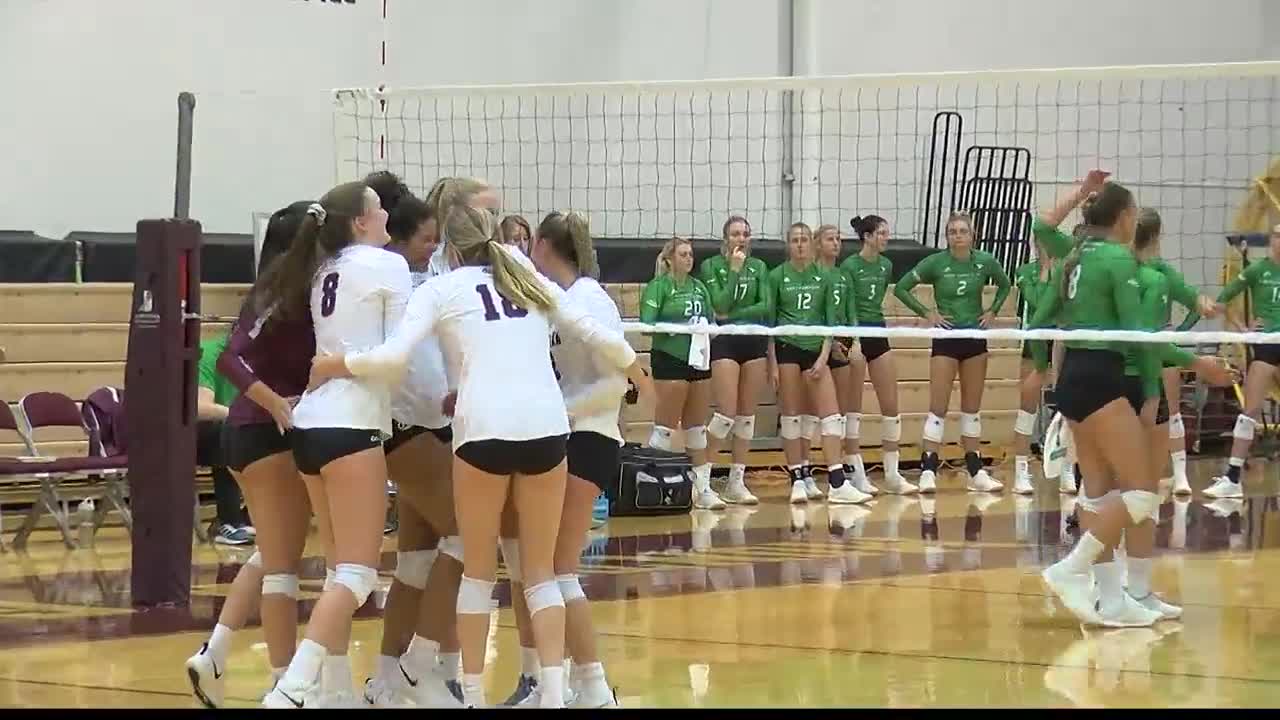 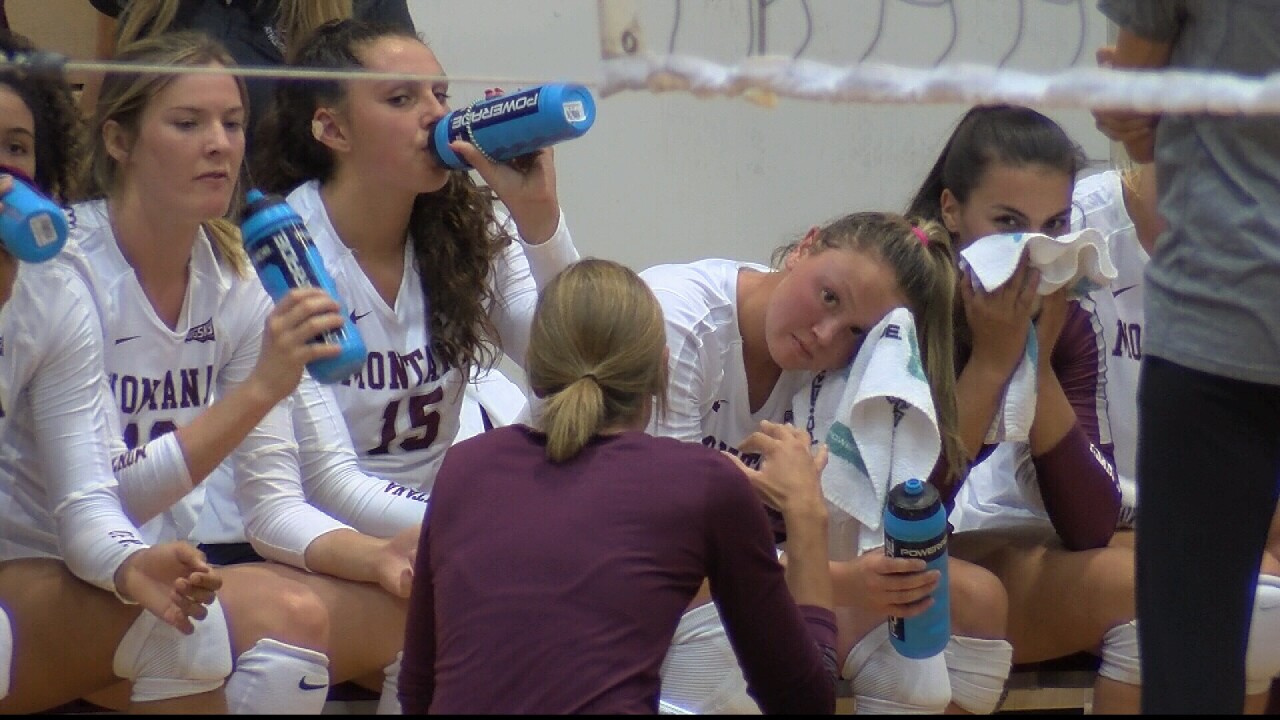 With a roster that has six true freshmen, it's safe to say the Grizzlies are a young squad. But that didn't matter last week when Montana beat the University of North Dakota in a scrimmage.

In the scrimmage the teams played all five sets, regardless of the wins. The Griz took the first three sets with ease and took the fourth, as well, before surrendering the fifth and final set.

Headed into the new season head coach Allison Lawrence says the freshmen have been giving new life to the program.

"They have a gear that we’ve needed and that I know would push the returners. They just kind of compete unafraid and they're gamers, too. When the game is on, they find this new level of themselves. I think people saw that on display and it was fun to see their athleticism on display. We have a few that are just, very high, very explosive, very just fun athletes to watch," said Lawrence.