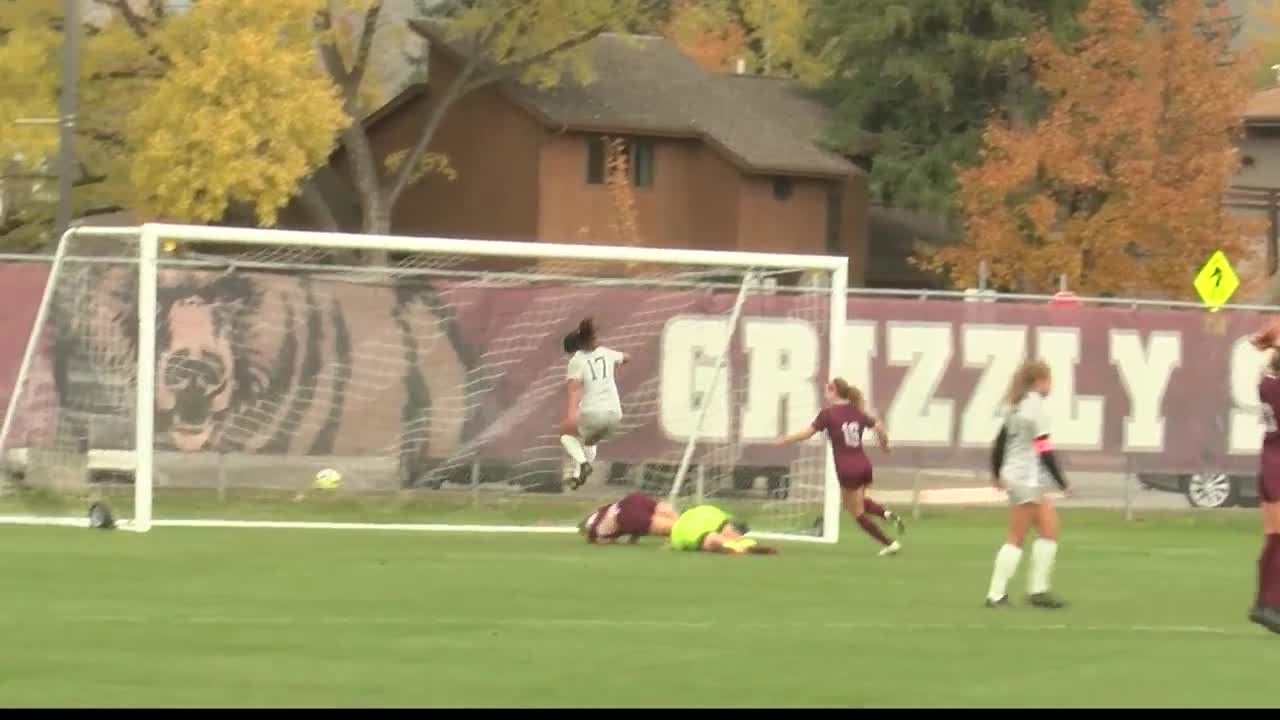 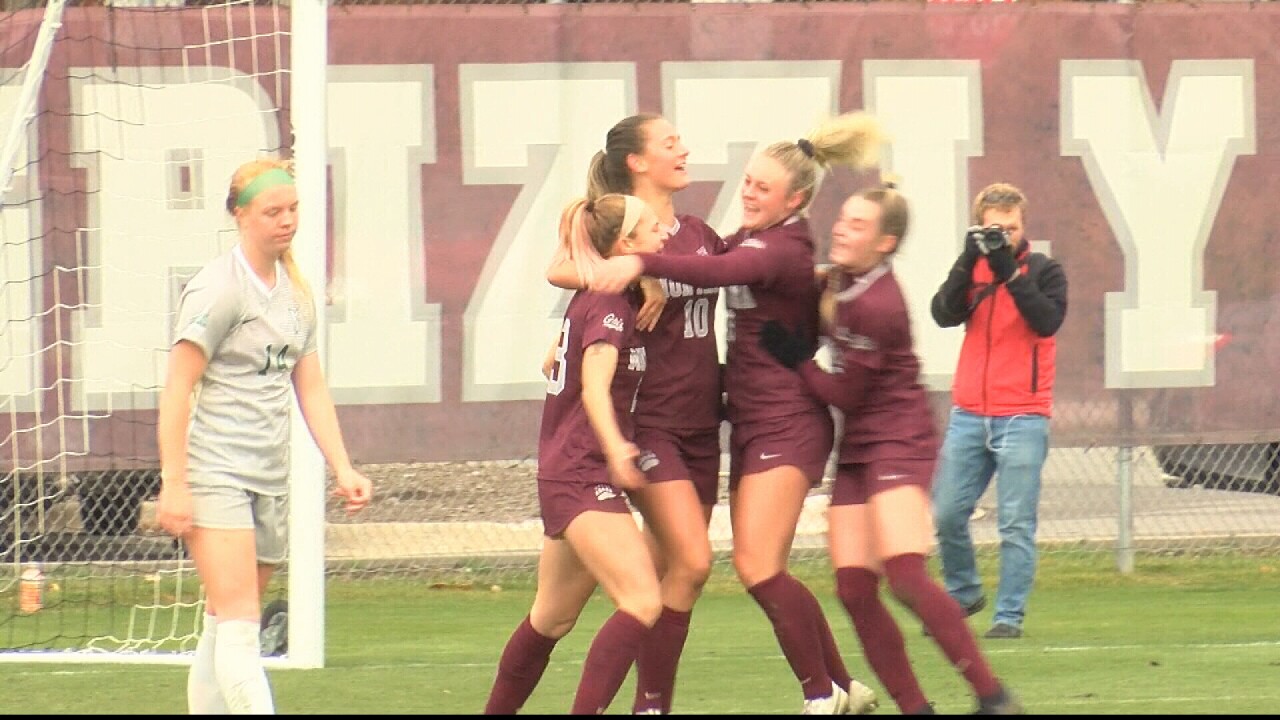 MISSOULA — The Montana Grizzlies soccer team finished its regular season last week with an unbeaten record (6-0-3) in Big Sky Conference play for the first time since 2014 to claim the regular season title.

But the work is far from over. Montana now shifts its attention to the host team, Northern Colorado who are coming off a first round win over Northern Arizona.

Last season, one of the biggest obstacles for the Griz was their inability to finish chances near the goal. They scored only 18 total goals in 22 games, while allowing their opponents to score 25 goals. In 2019, head coach Chris Citiowicki emphasized and declared that the team was "one percent away" from breaking through on the offensive end, and they have in 2019.

"I feel like there isn't a lot of pressure of, 'Oh my God, I'm so nervous how's this going to go?' Last year I felt that way. This year there's just a silent confidence of, 'Hey, we are showing up to play, we know what we are doing,' and it clearly comes back to the practice environment," said Citowicki. "It's so well put together and they work so hard that I fully trust that they are going to show up and do what they are supposed to do. That's all I can ask for, if it falls our way, then great."

The Grizzlies haven't been blowing teams out of the water in 2019, but they're finding the back of the net. The Griz have only scored 14 goals through 18 games, but their defense has only allowed 14 goals, 11 less than last season.

But Citowicki was careful to talk about a hot streak, and rather talked about the mentality of fending off a loss.

"No matter what, even if you feel like you have momentum, and we are winning and everything is going well and we haven't lost for 16 Big Sky games, it's been over a year, in the end, that's when I become most paranoid, is when things are going well. That's when things are about to fall apart," said Citowicki. "At some point, you are going to lose and how long can you deny that loss? And how long can you push it back? And for us, it's every day showing up, working hard, grinding for your moments and just trying to put off the inevitable loss, as much as we possibly can. It's nice to be that No. 1 seed, it's nice to have the bye. We are just going to show up and work hard like we do every day."

Montana (6-0-3) will take on Northern Colorado (4-2-3) on Friday at 3 p.m. in Greeley, Colo. The winner will advance to the Big Sky tournament championship game.