Montana Grizzlies dominate possession like Bobby Hauck teams of the past 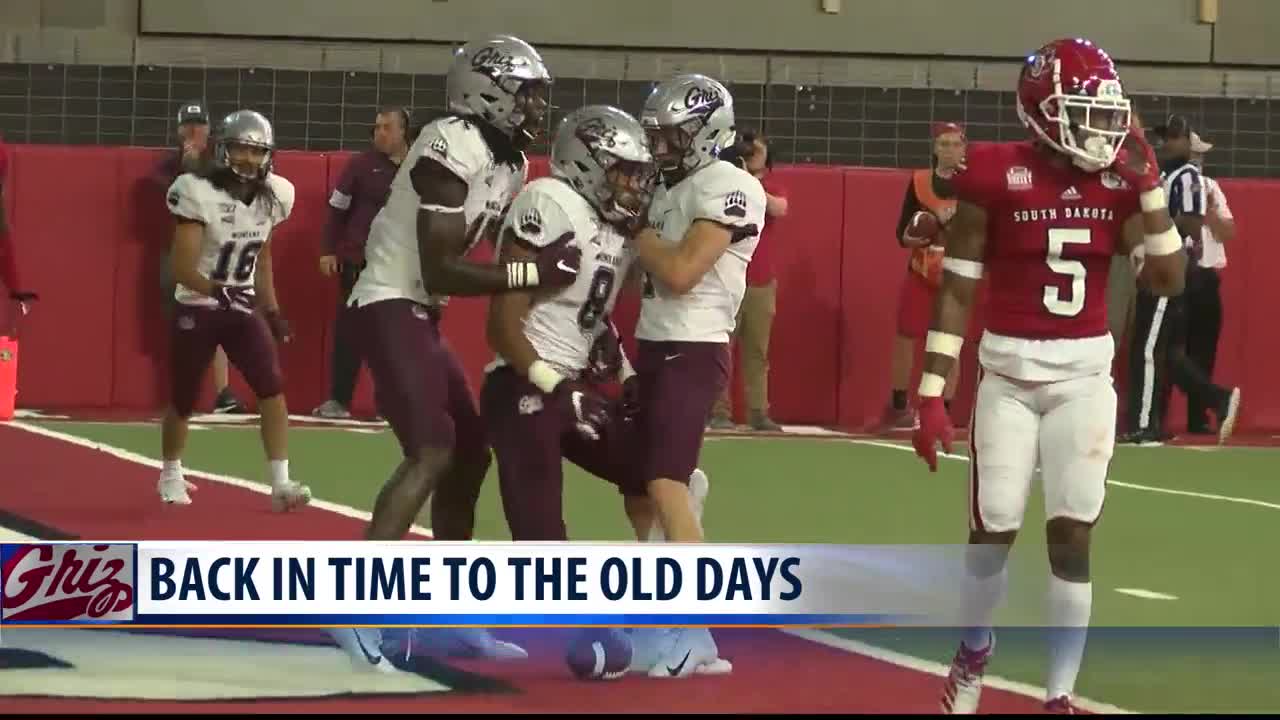 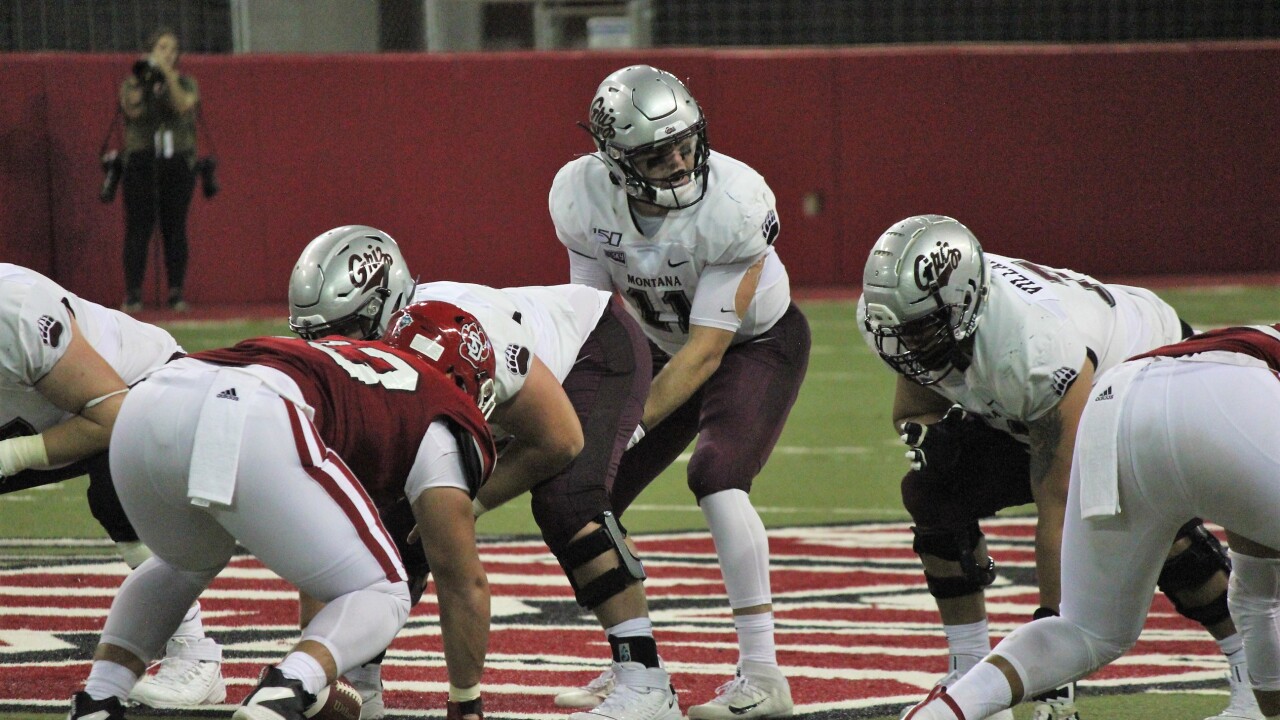 MISSOULA — Sometimes it's tough to judge FCS teams early on with wildly different non-conference schedules for the top teams. But one thing we do know: the Montana Grizzlies went on the road, where they were considered underdogs by many, and took care of fellow FCS opponent South Dakota.

That helps Montana move up three spots in this week's STATS FCS rankings to 22nd. Montana's 31-17 victory in Vermillion came with plenty of impressive stats. Dalton Sneed completed more than 70 percent of his passes for 427 yards and three touchdowns. Wideouts Sammy Akem and Samori Toure combined for 300 of those yards and a touchdown each.

But one number looked very familiar to Griz fans who remember the past dominance of Bobby Hauck teams a decade ago. Montana possessed the ball for more than 35 minutes, 10 minutes more than the Coyotes, which kept the defense fresh for big plays down the stretch and gave the head coach a reason to smile.

"It was awesome," said senior linebacker Dante Olson. "The offense did a great job keeping the ball, moving the ball down the field and scoring when we needed to. And the time of possession obviously helps a defense quite a bit."

"The fourth quarter was a thing of beauty. We had the ball for over 12 minutes," said Hauck. "That's dominance in the fourth quarter if there ever was any. That's something that has been a point of emphasis, and hopefully we can continue to do that moving forward."

Now the maroon and silver return home for another tough battle. North Alabama moved up to the FCS from Division II last year. But the Lions proved their worth by beating Western Illinois 26-17 last week. Remember the Leathernecks beat Montana last year.

They'll kick off at 7 p.m. Saturday night in Washington-Grizzly Stadium.