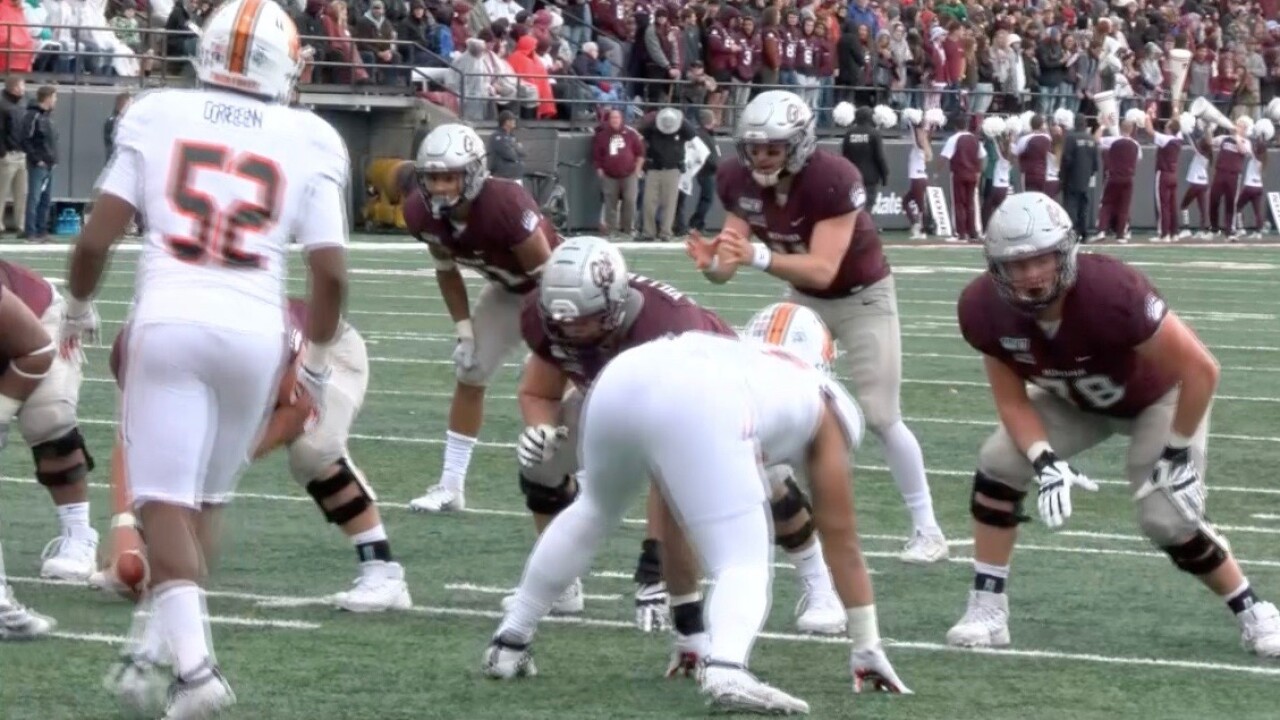 MISSOULA -- Montana quarterback Dalton Sneed added to his award collection on Monday with his biggest weekly honor to date, being named the STATS FCS National Offensive Player of the Week for the first time in his career following UM's 59-20 win.

With Montana trailing ISU 17-0 early in the second quarter, Sneed put the Grizzlies on his back and proceeded to pass for 397 yards and rush for 67 more while adding a pair of passing and a pair of rushing touchdowns to his total to set a new personal best with 464 yards of total offense.

With just 39 passing yards in the first quarter and his team trailing 17-0 early in the second, Sneed turned the game around for the Griz, helping outscore ISU 59-3 to finish the game. He responded to the early deficit by throwing for 358 yards over the course of the next three quarters, completing 21 of his last 28 passes (.750), including a pair of TDs and 12 first downs.

In the last three games, Sneed has thrown for a total of 999 yards and 11 touchdowns and rushed for an additional 169 yards and two TDs to bring his total offensive output 1,168 yards and thirteen scores. In that three-game span, he's also completed nearly 70-percent of his passes.

Sneed also earned an honorable mention for the College Football Performance Awards' "Performer of the Week," a title he's already won once this season.