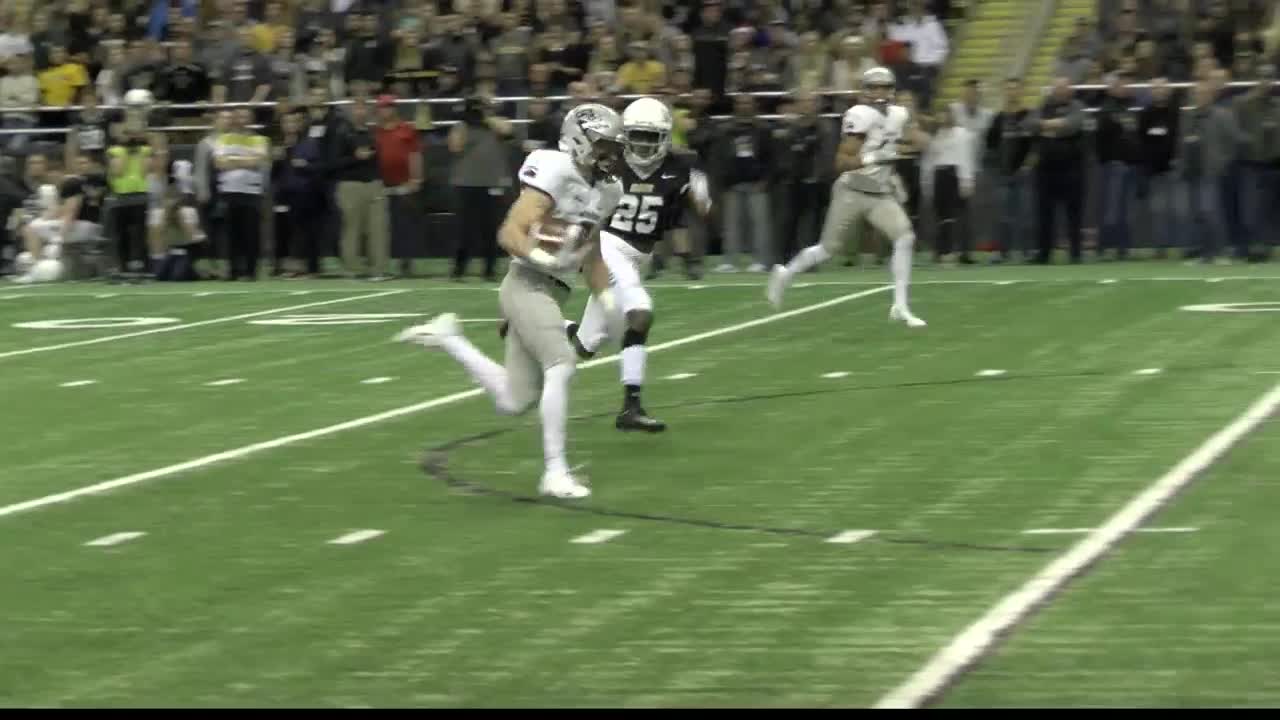 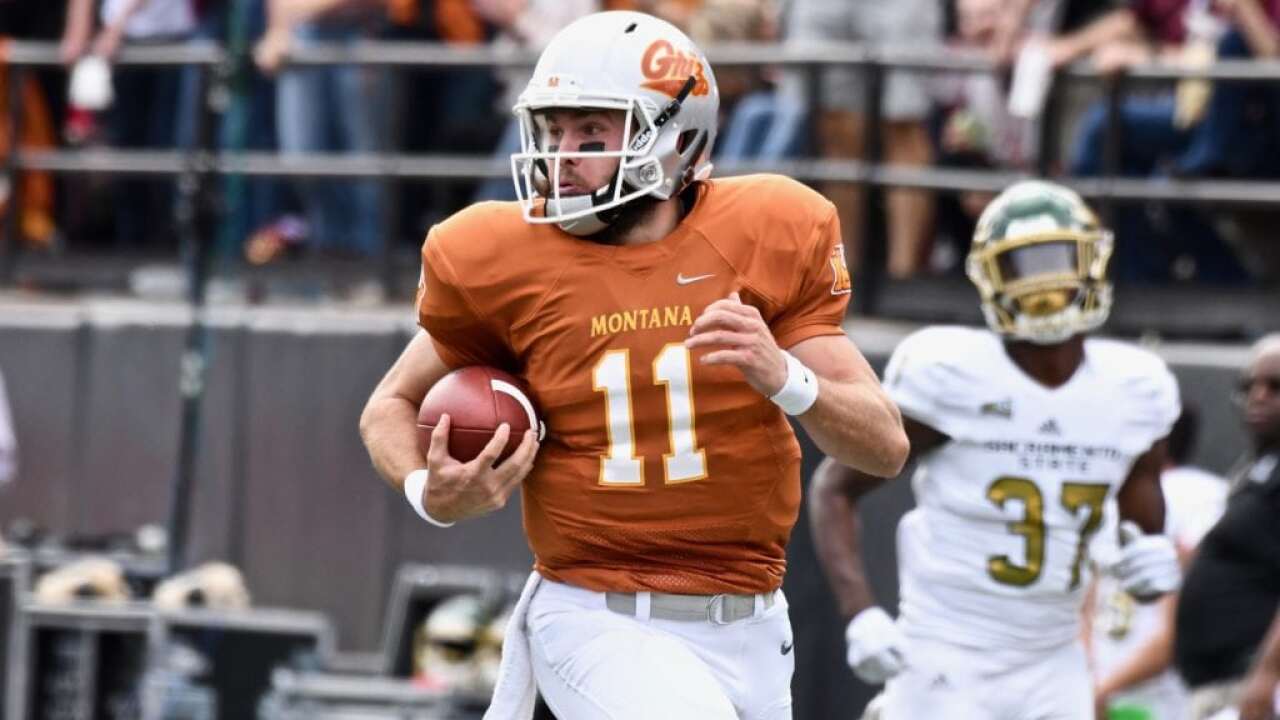 MISSOULA — Dalton Sneed threw for more than 2,700 yards last year, but the quarterback also topped the Grizzlies with 675 yards on the ground. The dual-threat senior has become the unquestioned leader of what could be a potent offense in 2019.

Sneed also steps to the front of the line in accountability. He takes the blame, whether deserving or not, for some of last season's struggles, and he wants to give his talented group of receivers more touches this year. But coach Bobby Hauck knows the danger to defenses when Sneed uses his legs, and he trusts his QB to make the right decision.

"That's what I'm going to focus on a lot this year. A lot of the times last year I was escaping the pocket way too early," said Sneed. "I could have stood in there, obviously. We can go back and watch film. Definitely staying in the pocket and delivering balls to receivers downfield, because they're open and I'm just not getting it to them."

"You can sit there and demand a guy hang in the pocket, and it could be wide open in front of him," explained Hauck. "So we don't want to take that away from him. He's a good player. He's got a good feel for the game. I'm just kind of excited to watch him play."

Sneed and the Grizzlies open the season on Aug. 31 at South Dakota.