Griz fans show out in win at Portland State 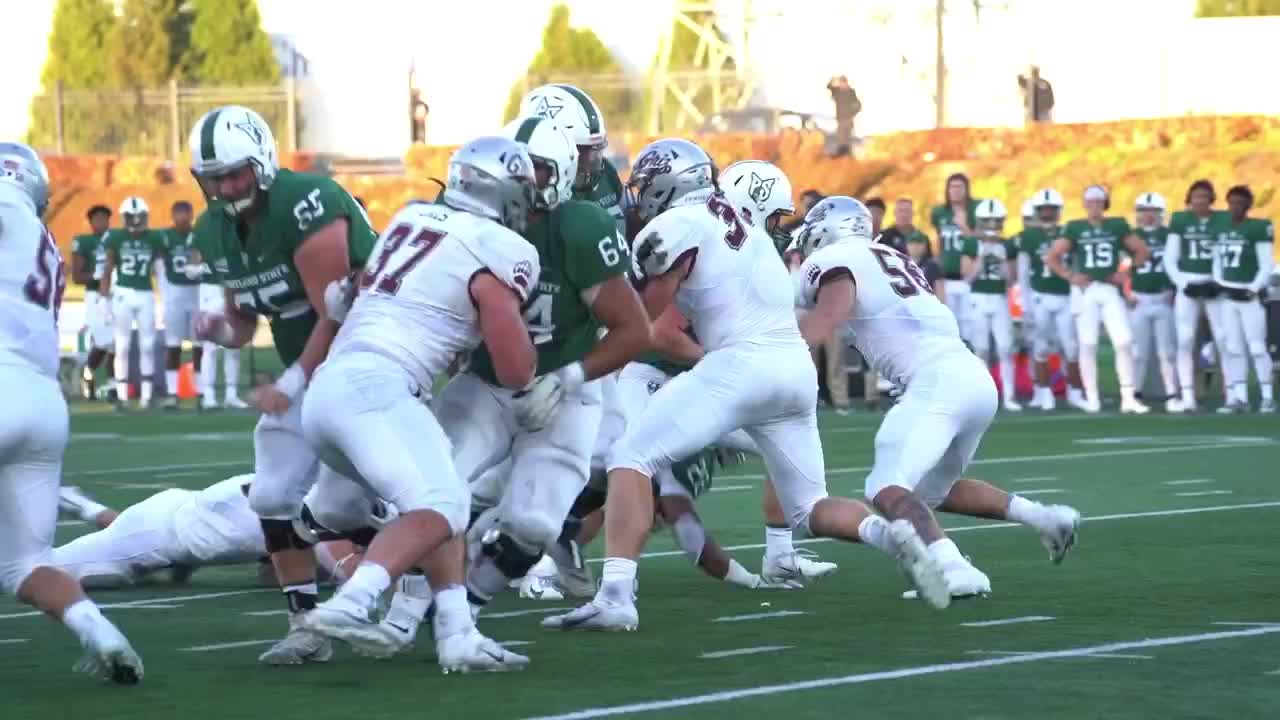 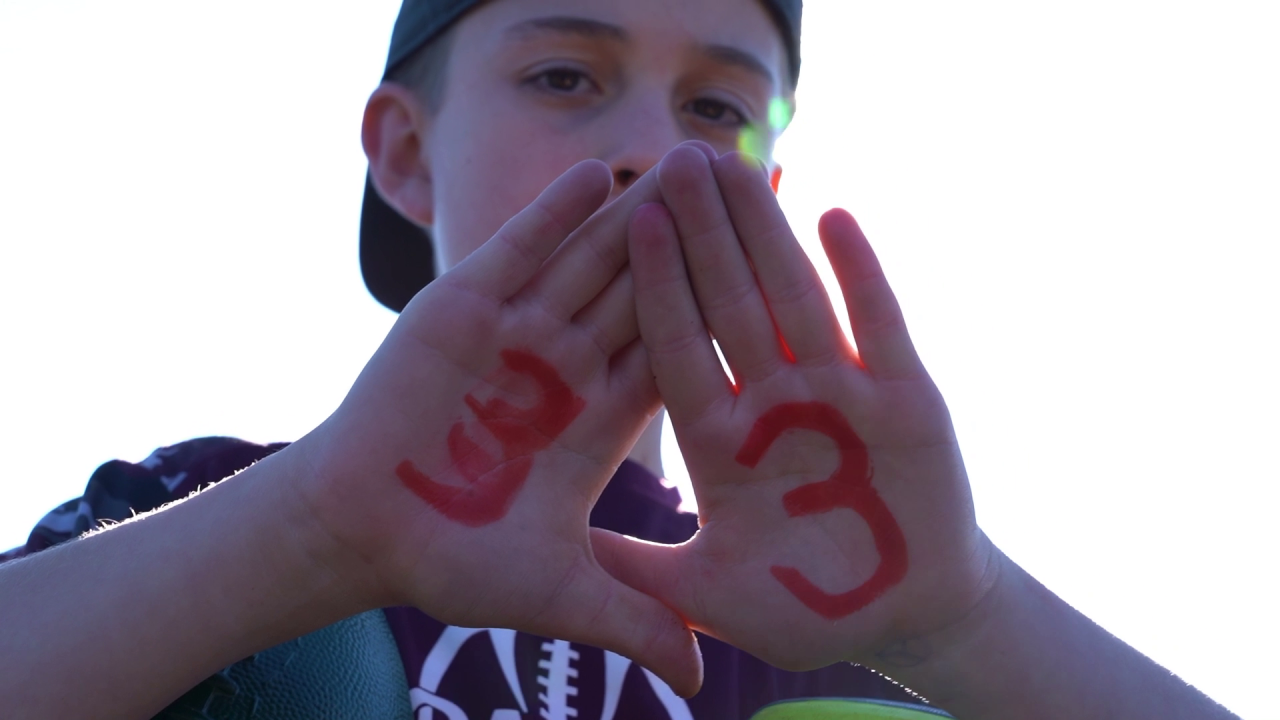 Griz fans packed into Hillsboro Stadium on Saturday afternoon, drowning out the home crowd of Portland State in UM's 38-23 victory over the Vikings. From the tailgate to the bleachers, fans proudly displayed their maroon and silver, helping the Griz rally from a 17-14 halftime deficit to earn their seventh-overall win and fourth in Big Sky Conference play.

"I have to give a shout-out to all the Griz fans out there, because this was basically a home game for us," said receiver Samori Toure, who finished with seven receptions for 140 yards and three touchdowns. "When someone made a good play, everyone was screaming and I couldn't tell who made the play. I just have to give big ups to the Griz fans. We have a lot of momentum going back home, and we just came out here and did what we love, which is what we're supposed to do."