Montana basketball to start 2020 season without fans at Dahlberg Arena 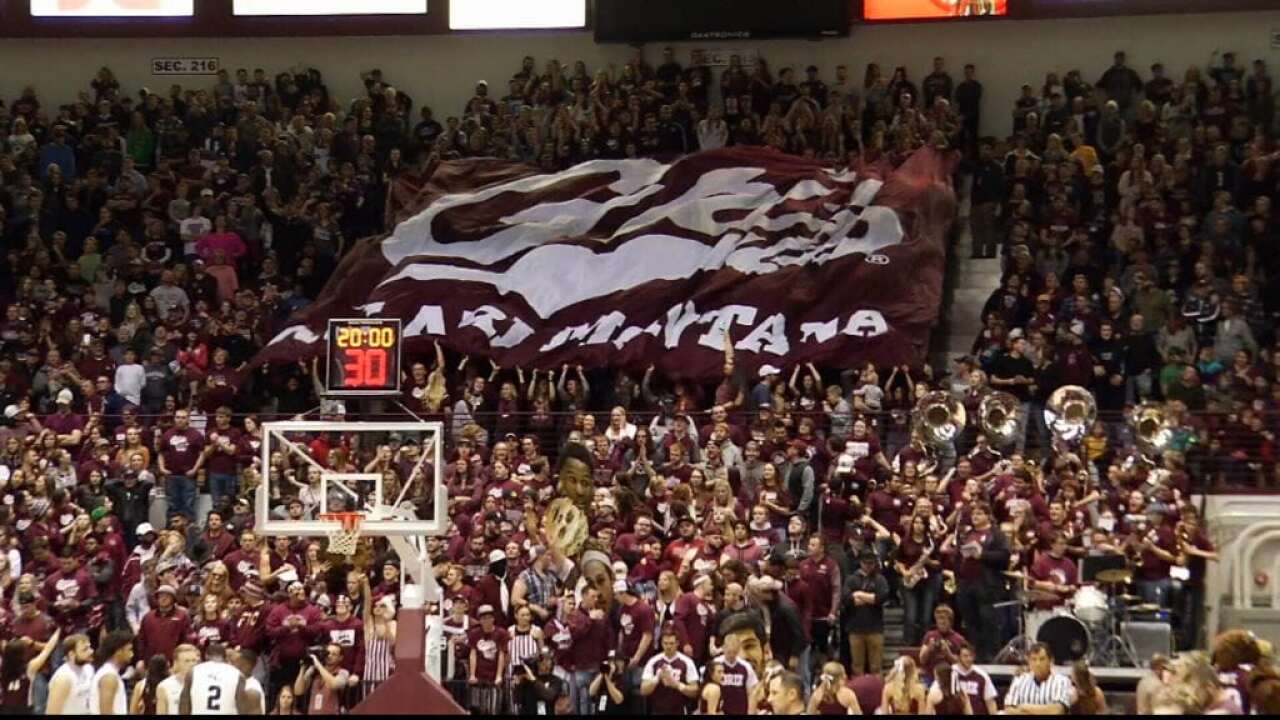 MISSOULA — The Montana men's and women's basketball program will begin the 2020 campaign with no fans at their home games.

The decision was announced by the university in a press release on Friday morning.

The Lady Griz are scheduled to host four games in Missoula in December, including their Big Sky Conference openers against Southern Utah on Dec. 3 and 5.

The Grizzlies, who are still finalizing their non-conference slate, are not currently scheduled to play at home until Dec. 31, when they host Northern Colorado.

“We appreciate the work of the Missoula City-County Health Department and are excited our student-athletes will once again compete in Missoula,” said UM director of athletics Kent Haslam.

The no-fans policy could change later in the season to reduced crowds based on guidance from the Missoula City-County Health Department.