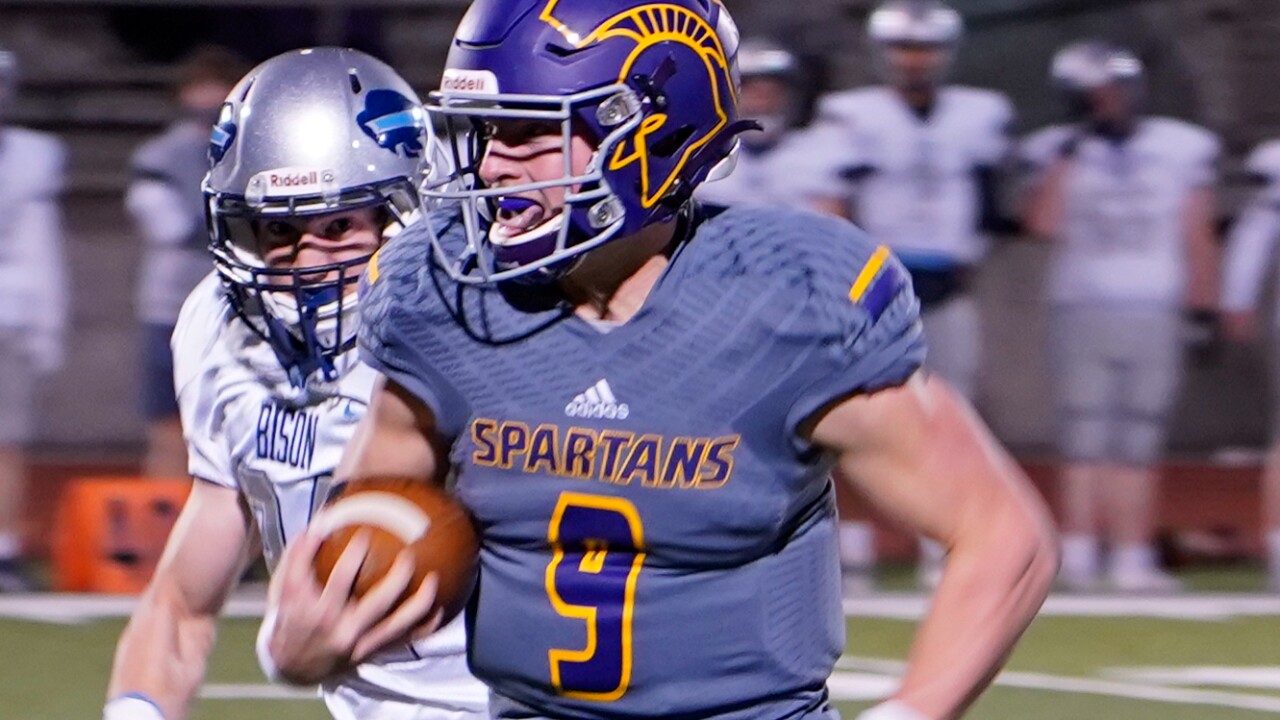 MISSOULA -- Just a few hours after helping the Missoula Sentinel Spartans to their first Class AA state football title since 1972, quarterback Camden Sirmon announced that he has committed to the University of Montana.

Sirmon is a dual-threat quarterback who transferred from Wenatchee, Washington at the beginning of the fall high school season when his family relocated to Montana.

He will follow in his family's footsteps as he will be the third Sirmon to suit up for the Grizzlies. Sirmon's uncle David played linebacker for Montana from 1992-95 and Camden's brother Cy just finished his final snaps with the Grizzlies last season.