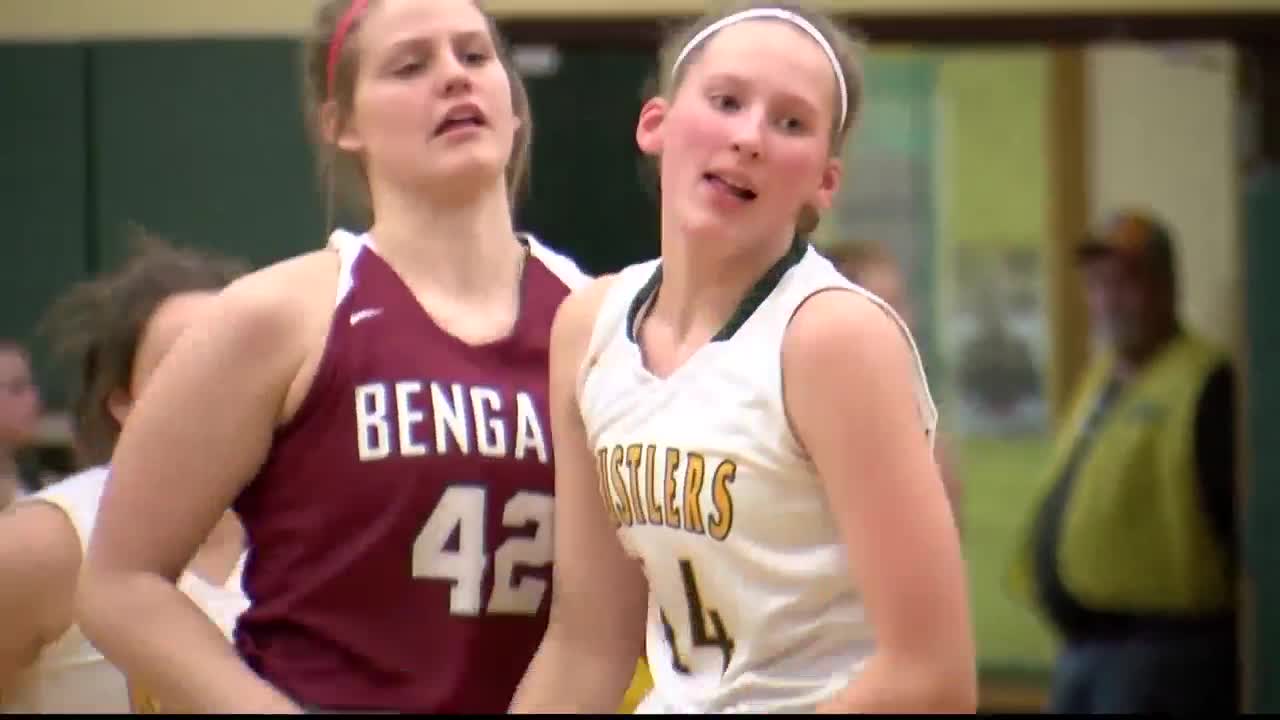 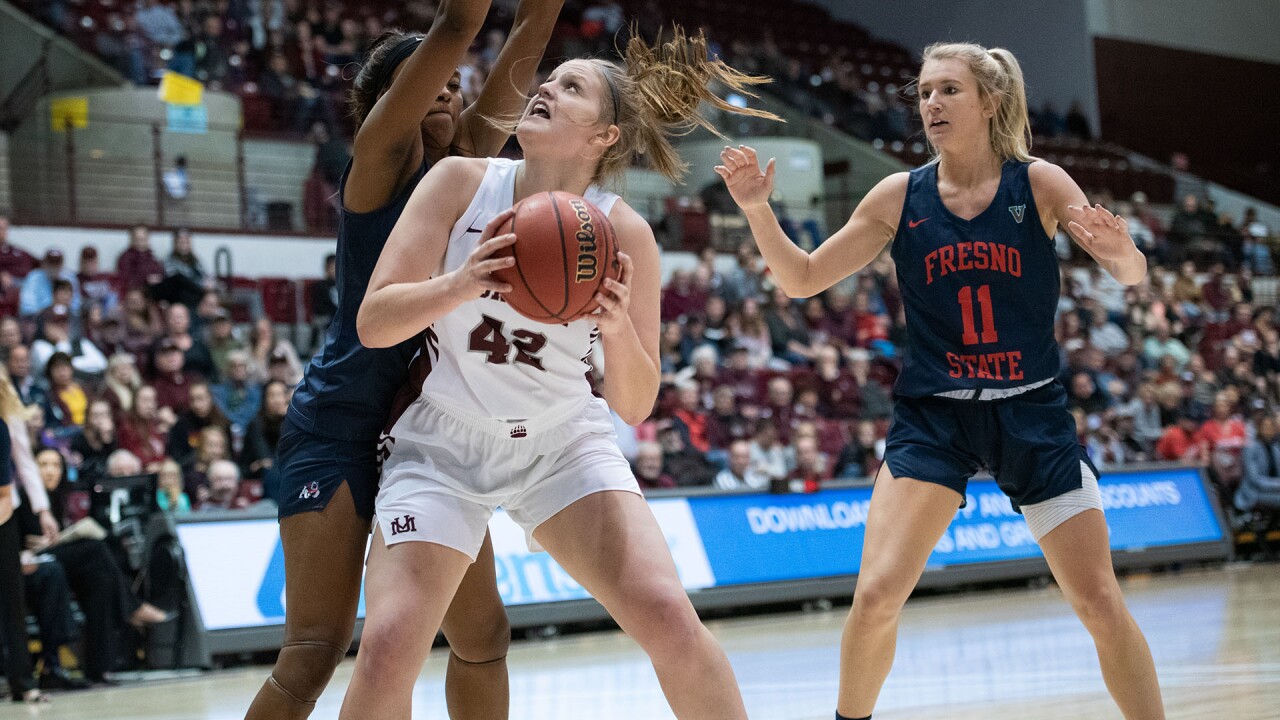 MISSOULA -- Jamie Pickens dreamed of two things when she was a kid: to be tall and to be a Montana Lady Griz. By the end of her high school career, she accomplished both with ease.

Pickens reached 6-foot before graduating from Helena High School. She was also named the Montana Gatorade girls basketball player of the year in her junior and senior seasons, finishing her career as Helena High’s all-time leader in points (1,204) and rebounds (852). That was obviously enough to earn a scholarship to play for her dream school.

Now 16 games into her first season with the Lady Griz, Pickens is adapting well to the pace of play and has been a major role player off the bench for Montana. In the 2019-20 season, the former Bengal is averaging 7.5 points and 3.6 rebounds per game.

“I’ve adjusted really well because of my teammates and coaches," said Pickens. "They’re amazing, honestly. I have to give all the credit to them.”

While she's found success early in her Montana career, Pickens admits the game is a lot different when moving from high school to the NCAA.

“The tempo is so different from college to high school, it’s crazy," said Pickens. "You have to know personnel really well, too. High school it’s all kind of the same stuff, but in college you have players that can shoot from four or five feet beyond the arc. So, it’s a little different.”

Pickens said one of the other big adjustments is being away from home for the first time. Although she's now about a two-hour drive away and not donning the Bengals jersey anymore, not much has changed. She still receives the same love and support that she's always had from her hometown.

“I have lots of support from Helena. Everyone that is catching up and coming to the games, it's really awesome. They are an awesome community there in Helena, it's really different from any other place. So it's nice to have that,” said Pickens.

While Pickens and the rest of the Lady Griz came out of the gates hot to start Big Sky Conference play, they've since slowed down. With back-to-back road losses to Portland State and Idaho, Montana has fallen to 4-3 in league play and sits in fifth place. Although the Lady Griz have had a short rough patch, Pickens is confident the upperclassmen leadership and overall talent will show in the near future.

"The upperclassmen are great, they want you to learn things," said Pickens. "They don't want to act better than anyone else, they take you under their wing. Just having confidence in ourselves and knowing what we can do. We have so much potential and if we find it within ourselves, we'll be fine. We can match up with anybody."