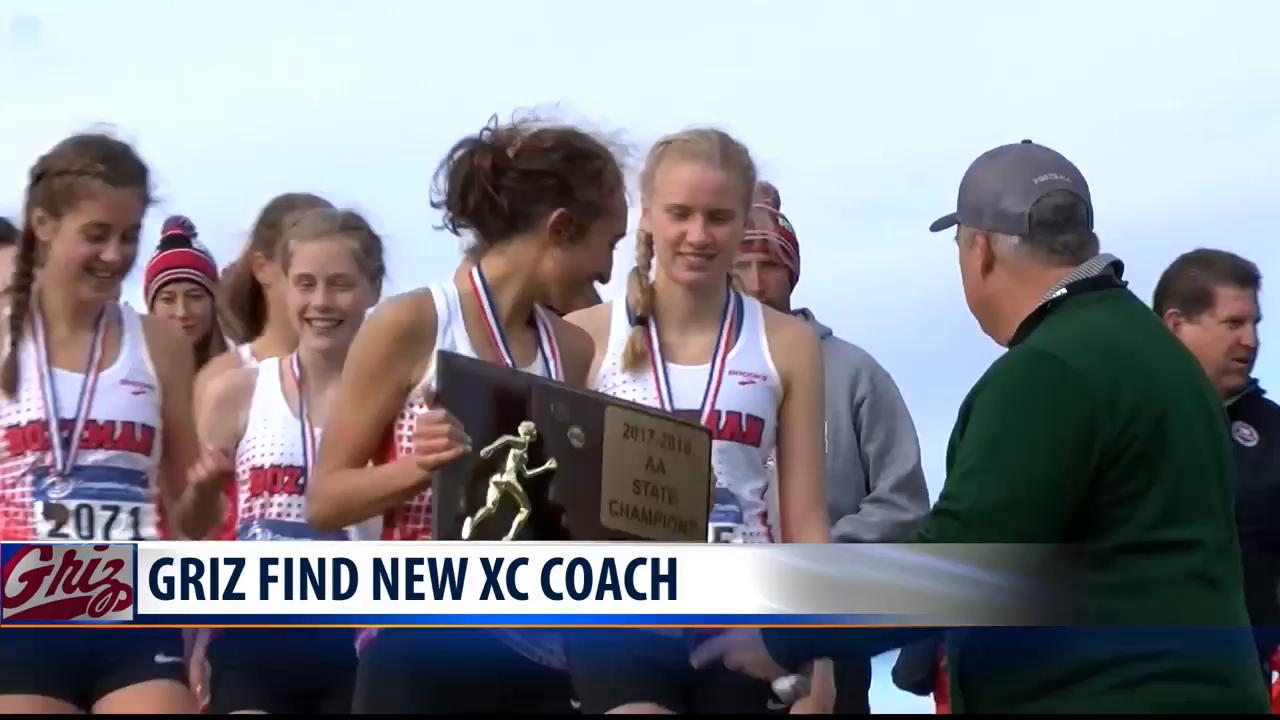 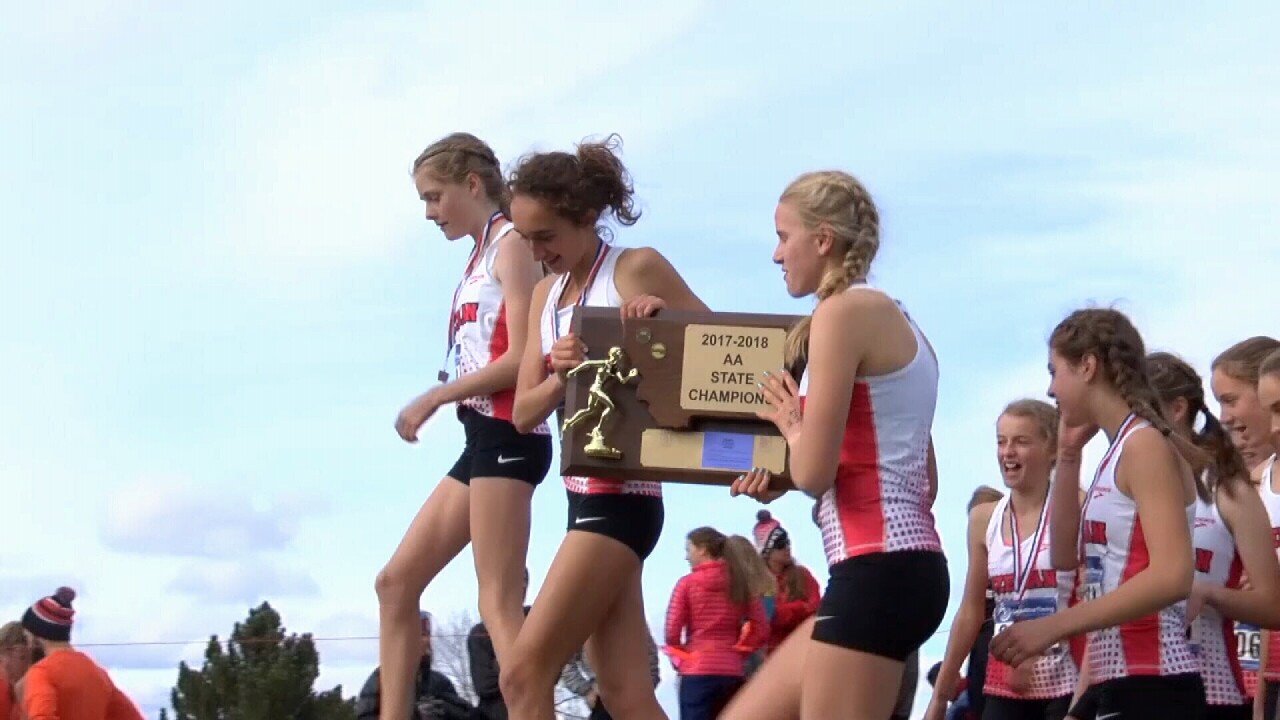 MISSOULA — The Montana Grizzlies have been searching for a new cross country coach since Vicky Pounds departed earlier this month. Now they've found a leader who has already had plenty of success in Montana, but over in Bozeman.

But his name is familiar in Montana high school coaching circles after leading the Bozeman Hawks boys and girls cross country teams to 18 state titles in a 10-year stretch.

May also ran on the first-ever Montana State men's conference championship team in 1993.

While he says he's now a Grizzly, people back home have poked some fun at his switch.

"As I was out and about I got lots and lots of congratulations and then a lot of crap, as well," he said. "I had one man who said congratulations and shake my hand then say, 'Excuse me, now I need to go wash my hand.' But I think it's all in good fun. I think, generally, most of the people that I know and associate with in Bozeman are super excited for me."

May says this is by far the best group of runners he's gotten to coach and went over some of his early goals for the program.

"Within this conference, there's not many stronger conferences in the United States for distance, and so if we can attain that, where we get into the top half in four years, there's no doubt in my mind that there will be a lot of respect for this program and things will be moving in a great direction," May said.

May will coach his first Griz meet at Eastern Washington next Saturday.