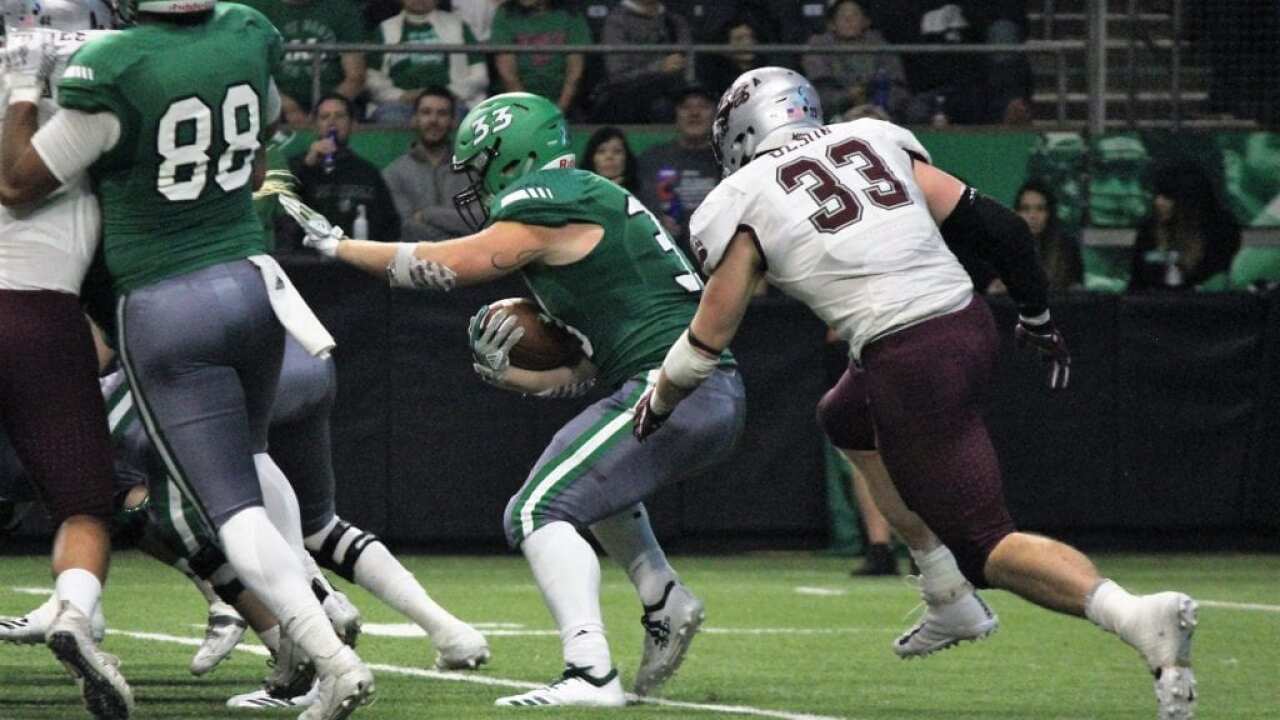 Dante Olson chases down a running back. (TOM WYLIE/MTN Sports) 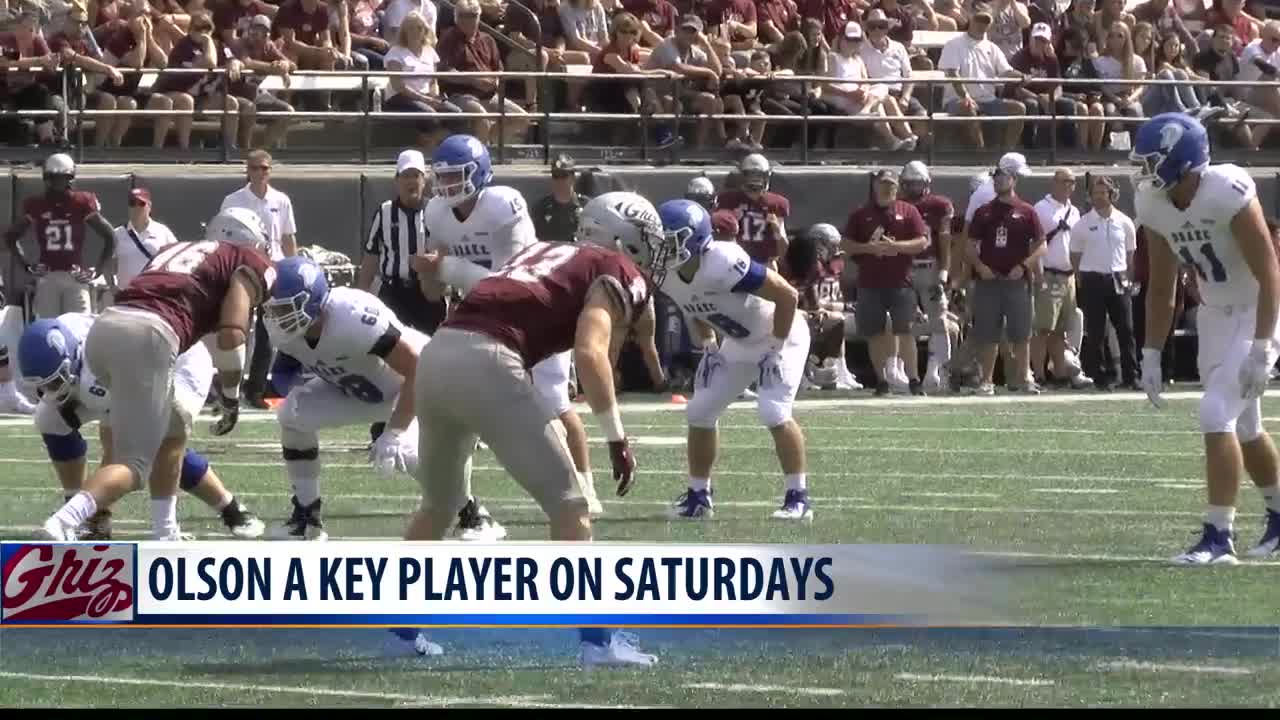 MISSOULA — The Montana Grizzlies will leave for Vermillion, S.D. on Friday to get ready for their first football game of the year Saturday against a South Dakota team with a new look.

The Griz head to South Dakota as 3.5-point underdogs for their Week 1 matchup with the Coyotes. The Griz will need to figure out South Dakota's new defense as the game goes on, but the Coyotes will have the opposite task of trying to figure out how to stop Dante Olson.

After a breakout season in 2018, the senior linebacker is coming into 2019 on the Buck Buchanan watch list.

Head coach Bobby Hauck knows Olson will need to be a game changer out there on Saturday if the Griz want to be successful.

"It's more about getting the team together and fired up as a whole. It's just, as a group we need to come together and get it done," said Olson.