Freshman lining up at quarterback, running back and special teams in fall camp
Posted: 9:05 PM, Aug 21, 2019 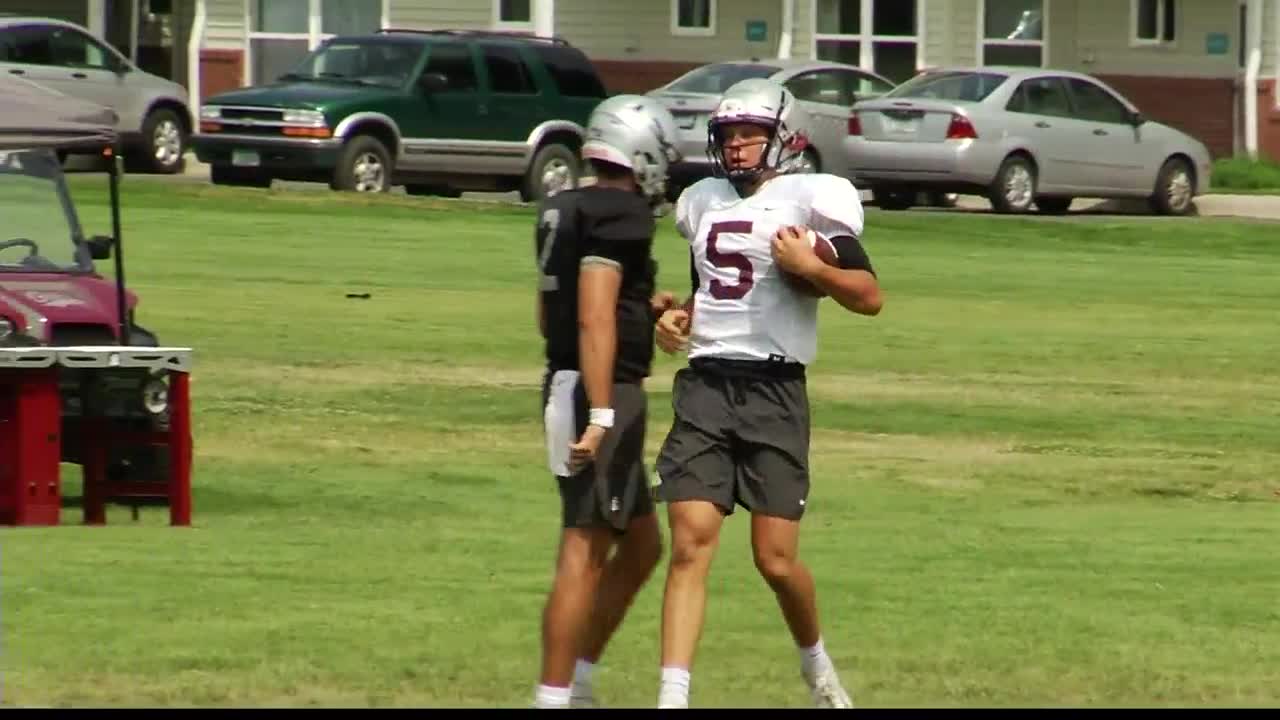 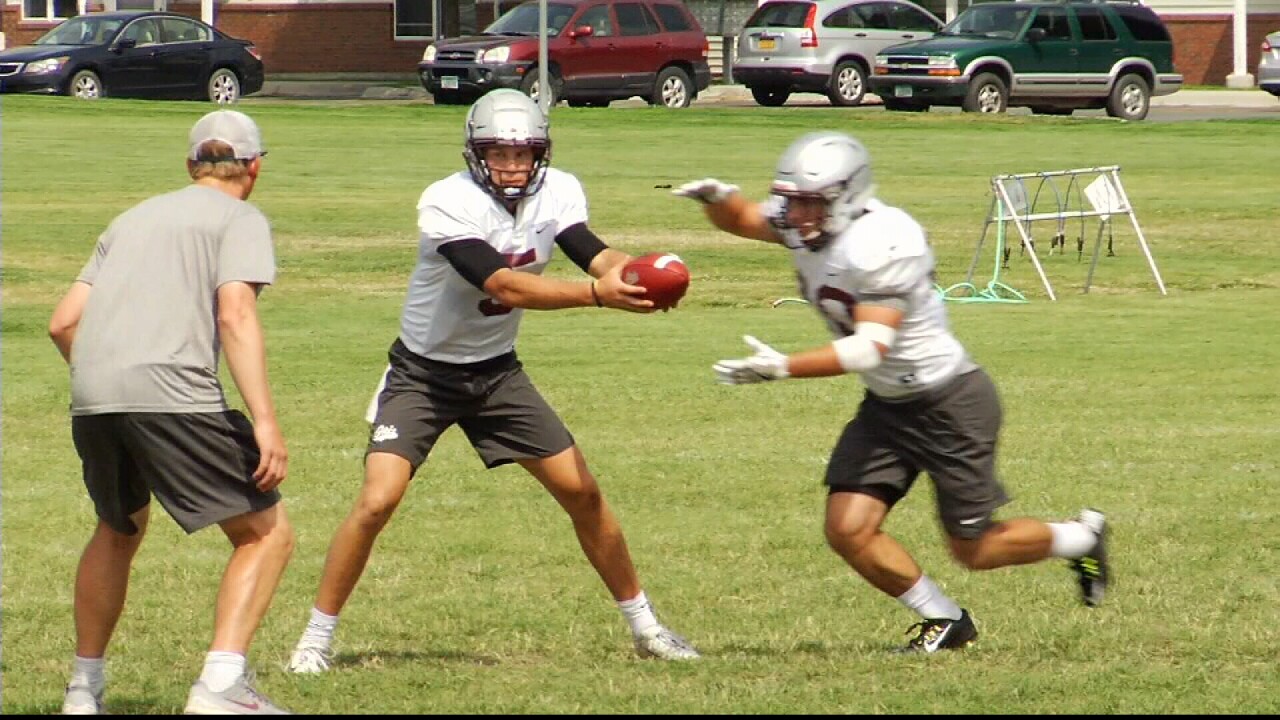 MISSOULA — The KPAX Athlete of the Week will play a role for the Montana Grizzlies this fall football season. We just don't know exactly what position he'll line up at.

Garrett Graves gives Montana coaches plenty of options. The redshirt freshman from Eureka is listed at quarterback. Bobby Hauck wants to find out if he can stick at the most important spot, but Graves' talent makes him an option at running back, on special teams and maybe even other spots on the offense.

So while most Grizzlies try to perfect their jobs in fall camp, Graves is learning every corner of the playbook.

"He's athletic enough we'd certainly like to use him some other places," said Hauck. "Most of that will be based on his ability to comprehend and understand and execute at different positions. It's hard enough to play one, so we'll see."

"The different positions I'm in, there is always a really good guy in there telling me what I need to be doing. And the coaches are really good at communicating what they want out of me," said Graves. "My background playing different positions is helping me athletically. I know that my coaches believe in me, so I go out there and perform for them."

Graves starred on both sides of the ball in high school, where he helped lead Eureka to back-to-back state championships. He doesn't mind trying out new spots.

"Everyone always thinks that quarterback is the goal for every little kid growing up. For me I just want to help the team any way possible," said Graves. "I love winning more than I love any position on the field. I want to go out there and win. And if that means I play left bench, I'll play that."

Hauck says No. 5 could play several positions on defense, as well, but they'll keep him on offense and special teams for now.

The freshman took advantage of college football's new rule last year, which allowed Graves to play in a couple games and still redshirt. And that pushed him to perhaps a bigger role this fall.

"Getting on the field last year was a huge thing for my confidence," said Graves. "It's obviously a lot faster game making that jump from high school to the collegiate level, especially from Class B to Division I, so getting out there and playing against those guys was huge for me."

Graves joins an experienced offense that will kick off the season on Aug. 31 at South Dakota.