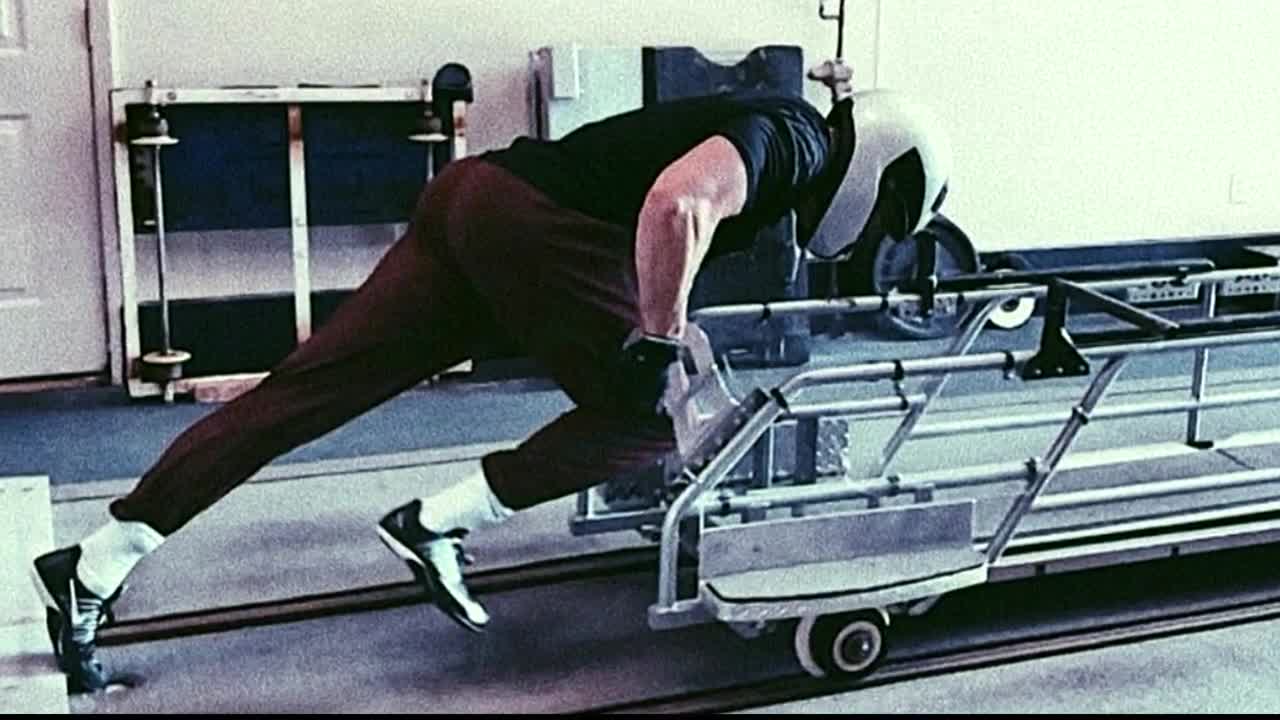 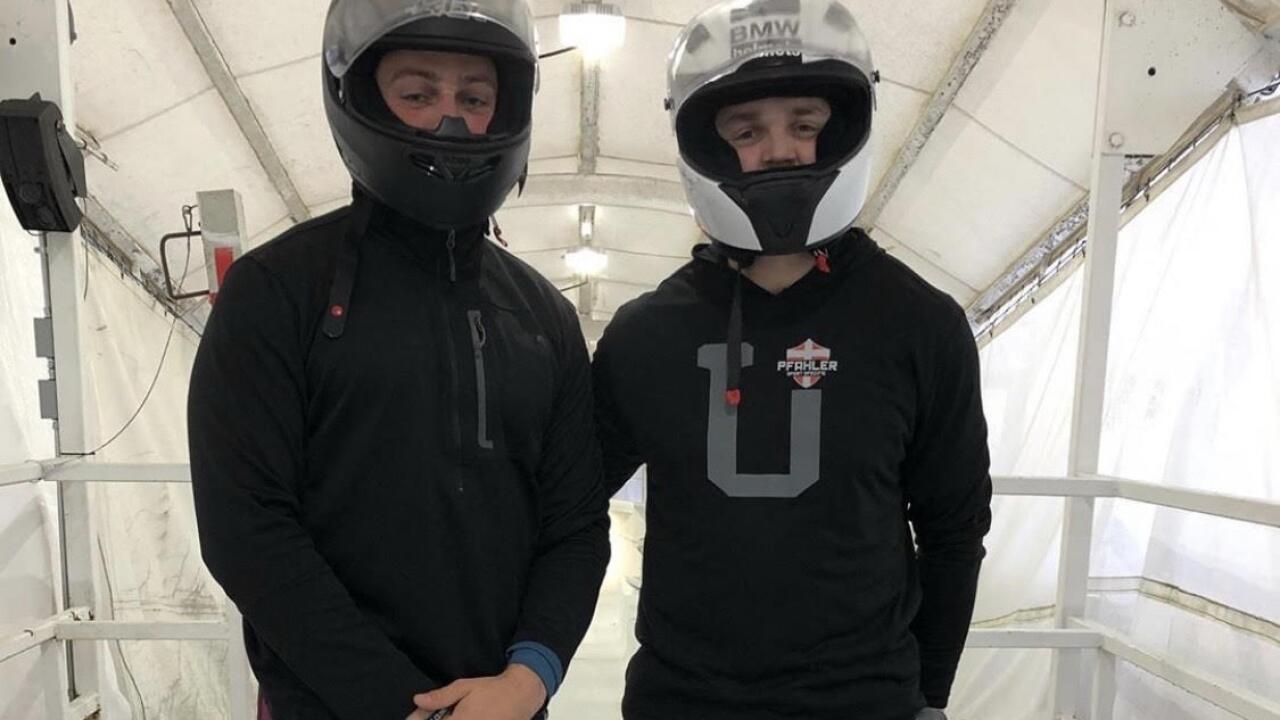 MISSOULA — Gage Smith is a Whitefish native who was a linebacker at the University of Montana. Alex Mustard hails from Missoula, went to Big Sky and ran track for the Griz. Both graduated from UM in 2018.

Earlier this year, they both took a chance on a unique opportunity. They’re now reunited, but across the country in Lake Placid, New York, competing for a spot on the U.S. Olympic bobsledding team.

"Being athletes and always working towards a goal our whole lives, waking up with that purpose every day and trying to be better and get better at your craft, I think bobsled has really restored that for us, especially with our careers in sports recently coming to an end," said Smith.

While the 2022 Beijing Winter Games are still over two years away, Smith and Mustard say it's a lot of hard work and dedication if they want to make the team.

"In the non-Olympic years, especially leading up to the Olympic Games, athletes are just doing everything they can to compete and to earn spots to kind of gain experience and prove to the other athletes and coaches that they will be reliable on the biggest stage when it does get to that point," said Mustard.

And Smith already has been getting some advice from another Olympian, his girlfriend, Whitefish native and Olympic skier Maggie Voisin.

"We joke about how cool it would be if we were both there in 2022, and honestly that is added motivation. How cool would that be? How many people get the opportunity to say that they got to go compete in the Olympics with their girlfriend Obviously that would be really cool, especially both being from a small town. If you're both able to do that it would be the experience of a lifetime," said Smith.

Regardless of the outcome in two years, both Smith and Mustard take pride in representing their hometowns and the entire state of Montana.

"To be where I am now is a position I never thought I would be in. So I'm grateful for everything I have and to be able to pursue this opportunity," said Mustard.

"People from Montana want to see people from Montana go be successful and chase their dreams. Being a part of that big Griz family, everybody stays in touch and is supportive of one another moving forward," Smith said. "We think it's really cool to kind of bring that Montana pride, especially that Montana Grizzly pride, and hopefully bring it to the world stage and put on the best we can for our hometowns and our university and Montana in general."